The 50,000-square-foot clinic will house more than 150 medical professionals. by Nancy Montoya Tweet 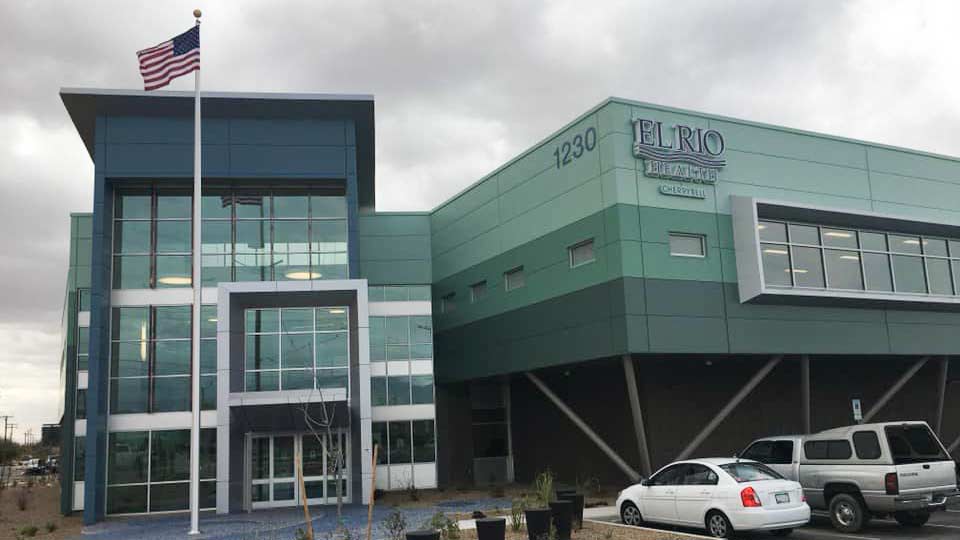 El Rio Community Health Center has opened its 11th clinic in Pima County. The Cherrybell Clinic in Tucson's Ward 5 is a 50,000-square-foot clinic that will house more than 150 medical professionals.

Services at Cherrybell will include primary medical care for children and adults. There are state-of-the-art lab facilities, including mammography, ultrasound and X-ray. Other services include pharmacy, behavioral health, dental, and health and wellness options.

The building is expected to get more than 50 percent of its power using solar energy panels that will do double duty as shaded parking for patients and employees.

The Cherrybell Clinic will have expanded care for HIV/AIDs patients. Nancy Johnson, the CEO for El Rio Community Health, says, "El Rio takes care of more individuals with HIV/AIDs than anybody else in Southern Arizona." She adds, "They had really outgrown their small health center on the west side of town, so they moved into the new building, double their current size."

Another new resident of the building is the small clinic that was taking care of homeless individuals. 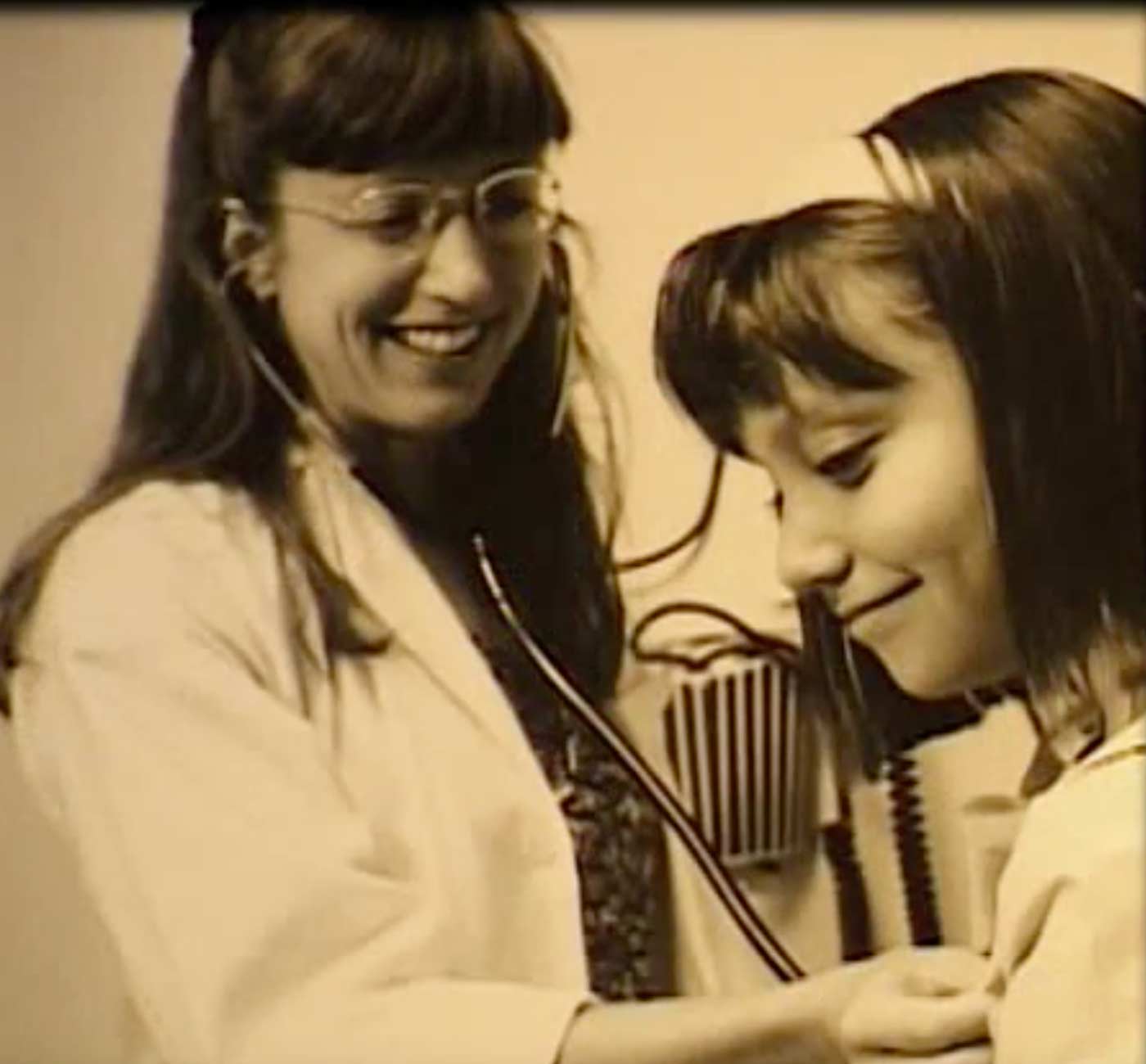 The El Rio Community Health Center started in 1970 as part of President Lyndon B. Johnson's war on poverty. In 1964, President Lyndon B. Johnson made a declaration that would change health care in America. In a speech before both houses of Congress, he said, "This administration today — here and now, declares an unconditional war on poverty in America."

The War on Poverty Act poured millions of dollars into cities all over the country in desperate need of health care. Tucson was one of those cities. By 1970, the community group that had formed to apply for federal grants had secured land on Tucson's west side. 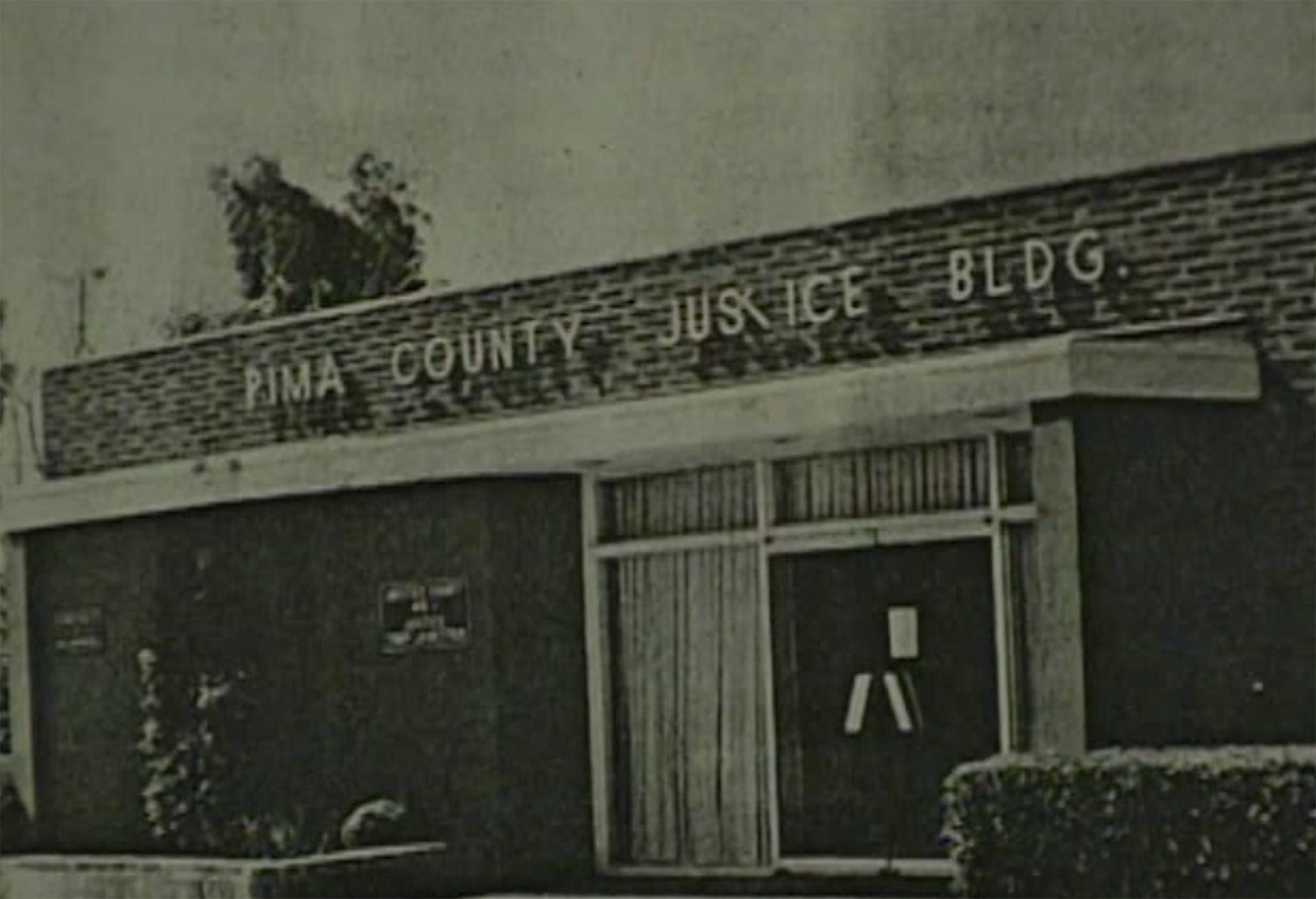 Today, El Rio Health has grown to one of the most highly regarded integrated health centers in the country. Paula Mandell, the deputy director of the Pima County Health Department says, "I can't imagine Pima County without having an El Rio and all of the wonderful things they do in the community."

Mandel says modern day health care is high tech and expensive and that El Rio Health Center has fine-tuned the art of collaborating with other health care groups for the benefit of the entire community.

It may have started as a small clinic where jail cells were converted into examining rooms, but today, there are more than 1,300 employees serving over 100,000 people per year. The annual budget exceeds $160 million, making El Rio Community Health a national model for other community health centers.

Pima County Issues Ground-Level Ozone Advisory More Arizona counties have low COVID transmission Two-thirds of Arizona has high COVID transmission rates
By posting comments, you agree to our
AZPM encourages comments, but comments that contain profanity, unrelated information, threats, libel, defamatory statements, obscenities, pornography or that violate the law are not allowed. Comments that promote commercial products or services are not allowed. Comments in violation of this policy will be removed. Continued posting of comments that violate this policy will result in the commenter being banned from the site.