UA researchers are working to improve understanding of why some age better than others. by Tony Perkins TWEET SHARE 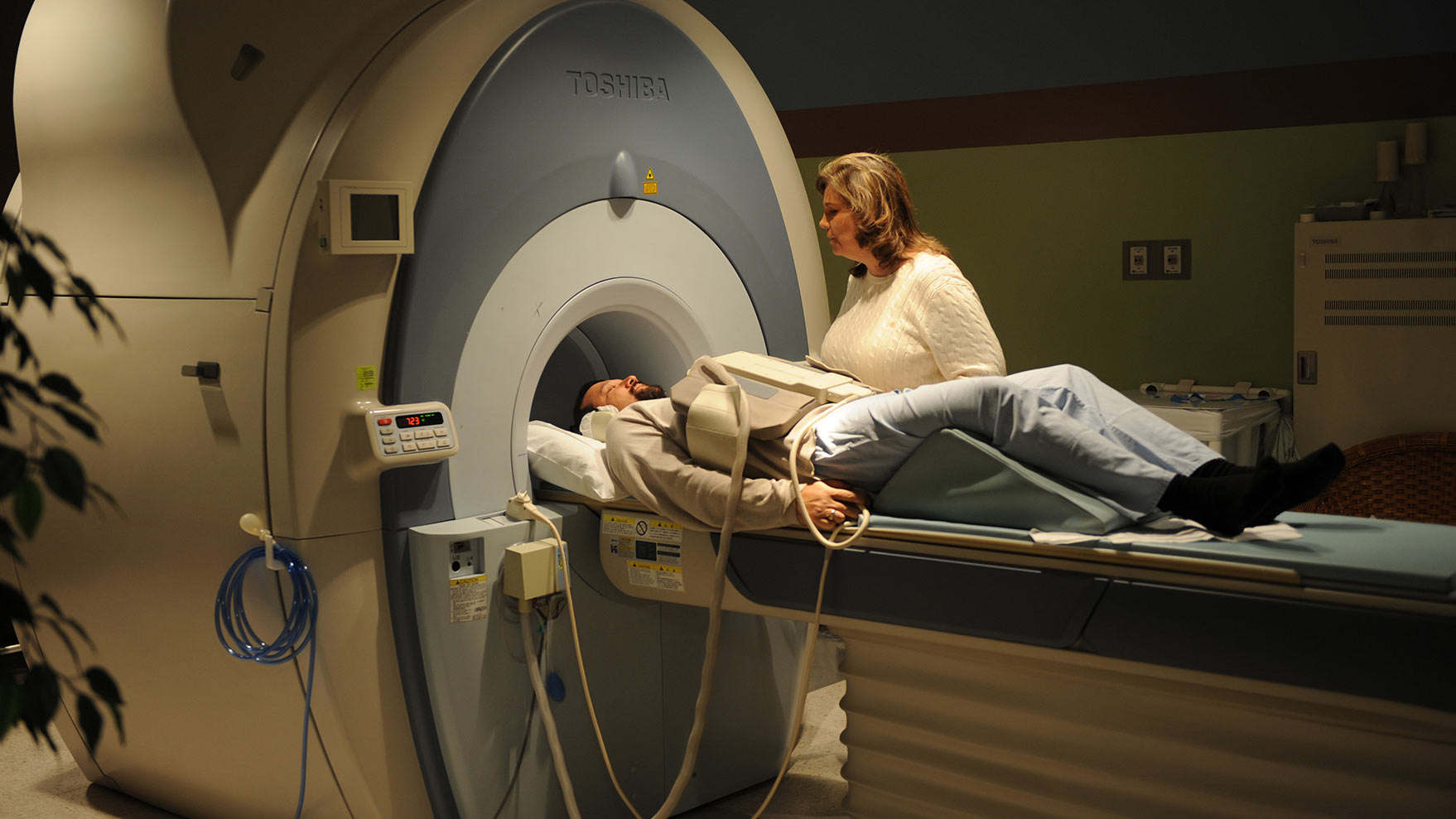 Neuroimaging scanners are providing clues to who might develop Alzheimer's Disease.
Department of Defense

Brain researchers at the University of Arizona are trying to understand why some people age better than others.

UA psychology and psychiatry professor Gene Alexander looks at the use of neuroimaging, or brain scans, to investigate Alzheimer's disease. He says his current research is using those scans to try and answer one of the most difficult questions surrounding the disease — namely, who will develop it.

"We need to look at large numbers of people and be able to look at these scans and see how they vary, and why some people do well and some don't," he said.

Alexander says brain scans and measuring cerebral spinal fluid and blood markers are currently the best ways to help identify people who are likely to develop Alzheimer's disease. The Alzheimer's Association's latest annual report says more than 5 million people in the United States are living with the disease.

UA scientists investigate connection between Alzheimer's and Down syndrome Researcher Working to Match Immunology With Stem Cells UA Team Targeting Brain Cancer With Genetic Research
By posting comments, you agree to our
AZPM encourages comments, but comments that contain profanity, unrelated information, threats, libel, defamatory statements, obscenities, pornography or that violate the law are not allowed. Comments that promote commercial products or services are not allowed. Comments in violation of this policy will be removed. Continued posting of comments that violate this policy will result in the commenter being banned from the site.