Being Black in Tucson

What it is like to be a member of a small minority in a big city. Tweet 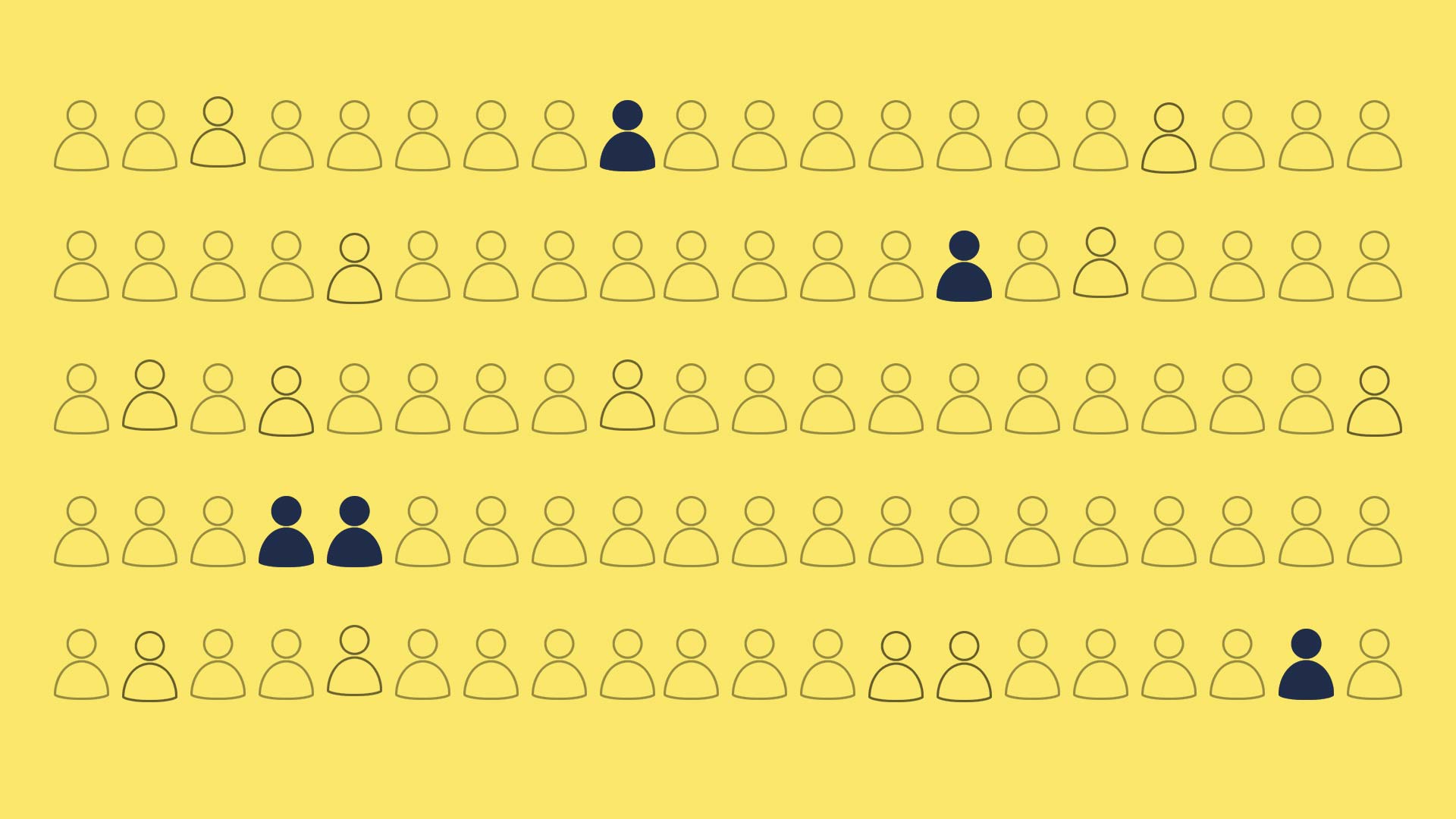 The Buzz spoke with members of Tucson's black community to get a perspective on what it's like to be part of a minority estimated to make up about 5 percent of the population.
AZPM

Being Black in Tucson

A conversation with four career and community leaders in Tucson's Black community about what it feels like to be part of a small minority in a large city.

About 5 percent of Tucson's population identified as black in 2018, according to U.S. Census estimates.

That means black people in the Old Pueblo can go days without seeing someone who looks like them or shares their experiences.

Candace Manriquez Wrenn sat down with four black women, leaders in their respective industries and communities, to talk about what it is like to be a part of what some people call an "invisible" minority.

Roundtable guest Tenecia Phillips says that being part of a small and often marginalized community can feel like you're under a microscope.

In addition to speaking candidly about the pressures of feeling singled out professionally, the women discussed raising healthy and happy children, and they offered an unexpected perspective on how Tucson could be a more welcoming city for black people.

The Buzz also heard from black students on the University of Arizona campus about their experiences.

Open Mic Night opens opportunities and cooperation in Sierra Vista Artist Michael Moore and the natural world in charcoal. The Buzz: Primary Election 2022 is in the books
By posting comments, you agree to our
AZPM encourages comments, but comments that contain profanity, unrelated information, threats, libel, defamatory statements, obscenities, pornography or that violate the law are not allowed. Comments that promote commercial products or services are not allowed. Comments in violation of this policy will be removed. Continued posting of comments that violate this policy will result in the commenter being banned from the site.