The Benedictine Monastery will soon house Central American asylum-seekers waiting for claims to be processed. by Emma Gibson TWEET SHARE 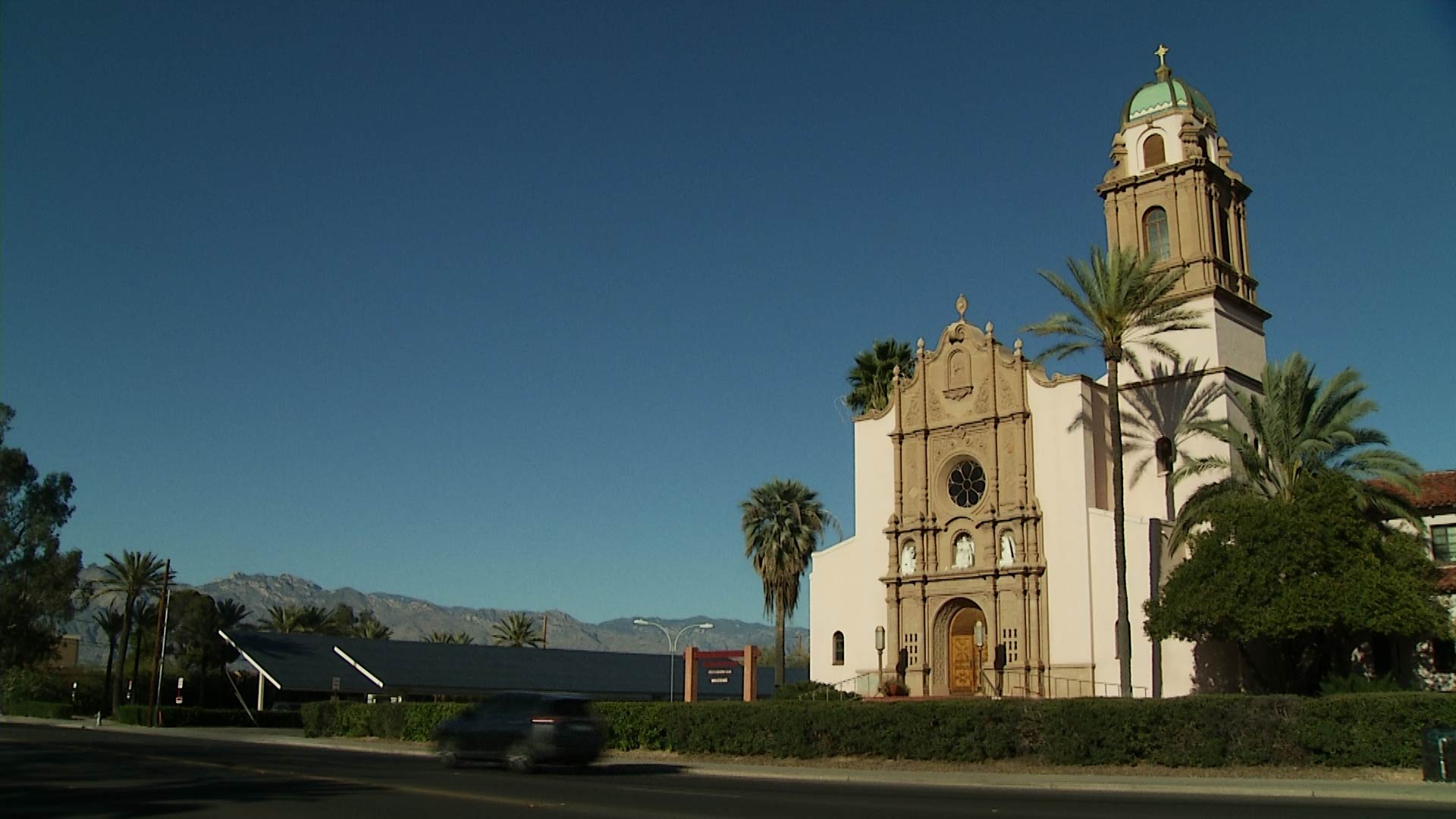 The developer who recently bought Tucson's Benedictine Monastery has opened the space for a nonprofit to house asylum-seekers awaiting their appointment with immigration officials.

Ross Rulney is allowing Catholic Community Services to use the building free of charge. Rulney said he got the idea when he overheard a conversation among Tucson Ward 6 staff members about the need for temporary housing for Central American asylum-seekers. He said that’s when he saw a chance to help.

“I have a building that isn’t being used right now, and if I could offer it and I’m helpful, then that’s exciting,” said Rulney.

Rulney has plans to develop a set of apartment blocks around the Benedictine Monastery, which closed in September 2016. The project is controversial among community members who think it doesn't match the neighborhood's character.

Immigration advocates: Exposure to COVID-19 higher than reported in ICE detention U.S. immigration service says it needs $1.2 billion to stay afloat TUSD approves updated sex education curriculum
By posting comments, you agree to our
AZPM encourages comments, but comments that contain profanity, unrelated information, threats, libel, defamatory statements, obscenities, pornography or that violate the law are not allowed. Comments that promote commercial products or services are not allowed. Comments in violation of this policy will be removed. Continued posting of comments that violate this policy will result in the commenter being banned from the site.