Staff at Tumacácori National Historical Park tighten budgets as they wait to return to work. by Emma Gibson Tweet 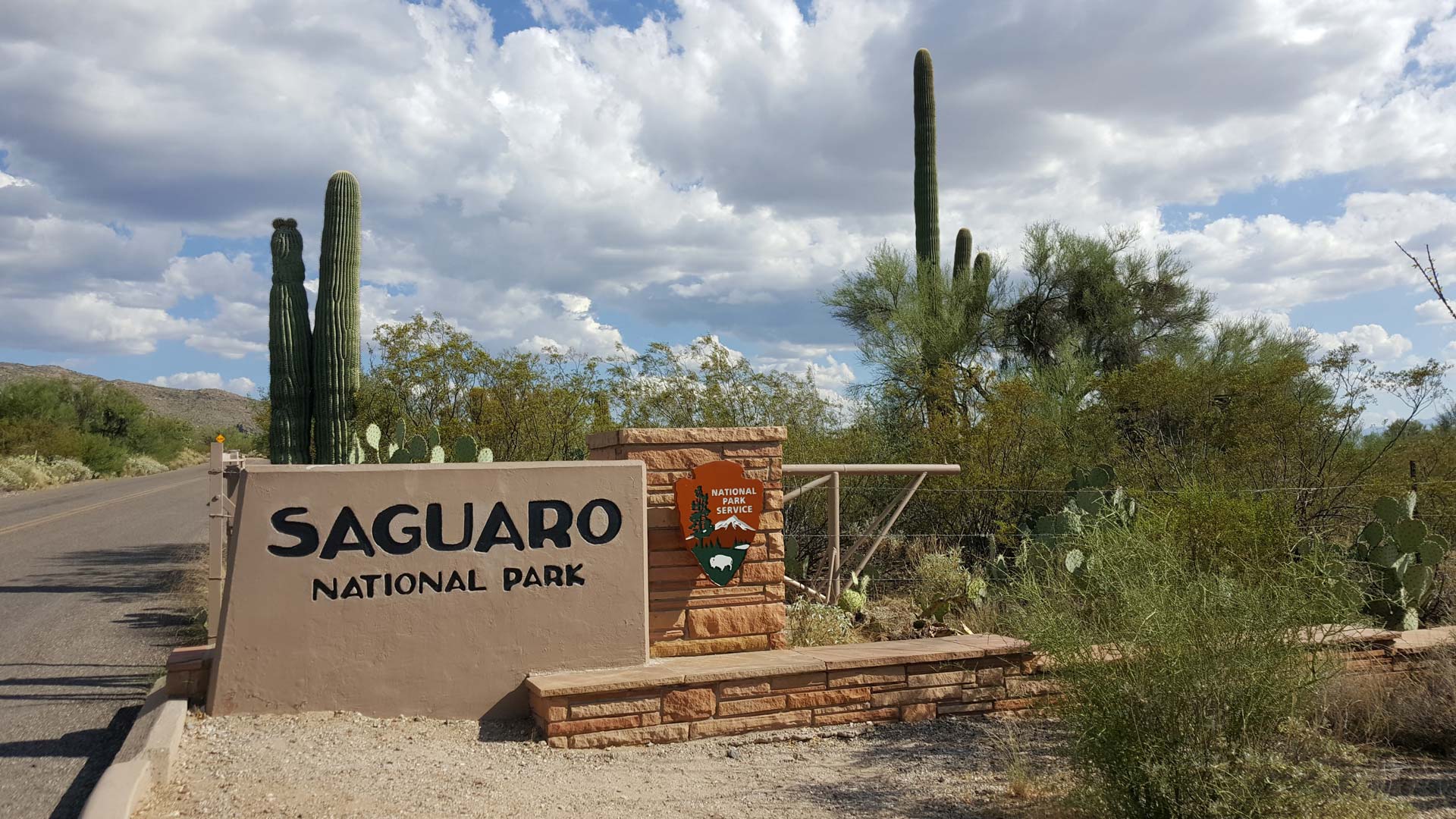 A local nonprofit continues to clean up Saguaro National Park while the park's employees are furloughed during the partial government shutdown.

Executive Director Fred Stula says the park attracts an active volunteer community who wants to fill in for staff during the shutdown.

“I think the general mindset of the volunteers is ‘If the government’s not going to do it, we’re going to step in and do it, because we really care about this park, and we don’t want to have any of those issues happening at some of the other parks,’” said Stula.

Stula said his group tries to empty the trash cans across the park every two to three days. 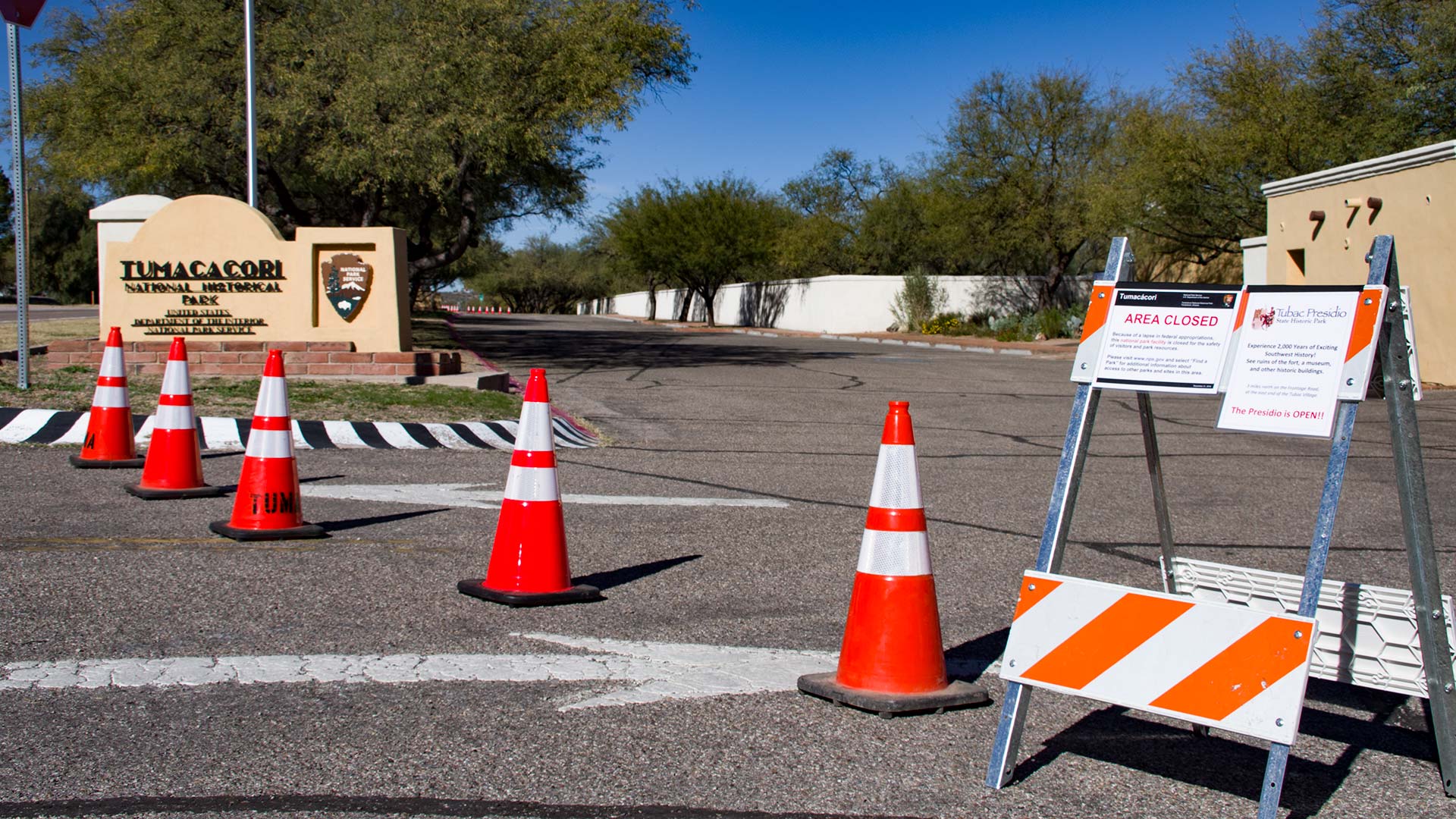 As the partial government shutdown continues into its third week, staff at Tumacácori National Historical Park south of Tucson remain out of work.

Park Superintendent Bob Love said he is the only employee taking care of the park, which is closed during the shutdown.

“I only have about 20 employees, and they are all out of work right now. They’re at home wondering if they’re going to be able to pay their rent or their mortgage,” said Love.

He said in the absence of regular paychecks, Tumacácori staff have tightened their budgets and continue to hope they can return to work soon.

Chiricahua National Monument is also currently closed to the public.

Tucson willing to give up some Colorado River water Voters overwhelmingly approve Tucson sales tax No charges for TPD officer in parking lot fight
By posting comments, you agree to our
AZPM encourages comments, but comments that contain profanity, unrelated information, threats, libel, defamatory statements, obscenities, pornography or that violate the law are not allowed. Comments that promote commercial products or services are not allowed. Comments in violation of this policy will be removed. Continued posting of comments that violate this policy will result in the commenter being banned from the site.