The group is said to have crossed through tunnels under a stretch of border fence. by Kendal Blust, Fronteras Desk TWEET SHARE 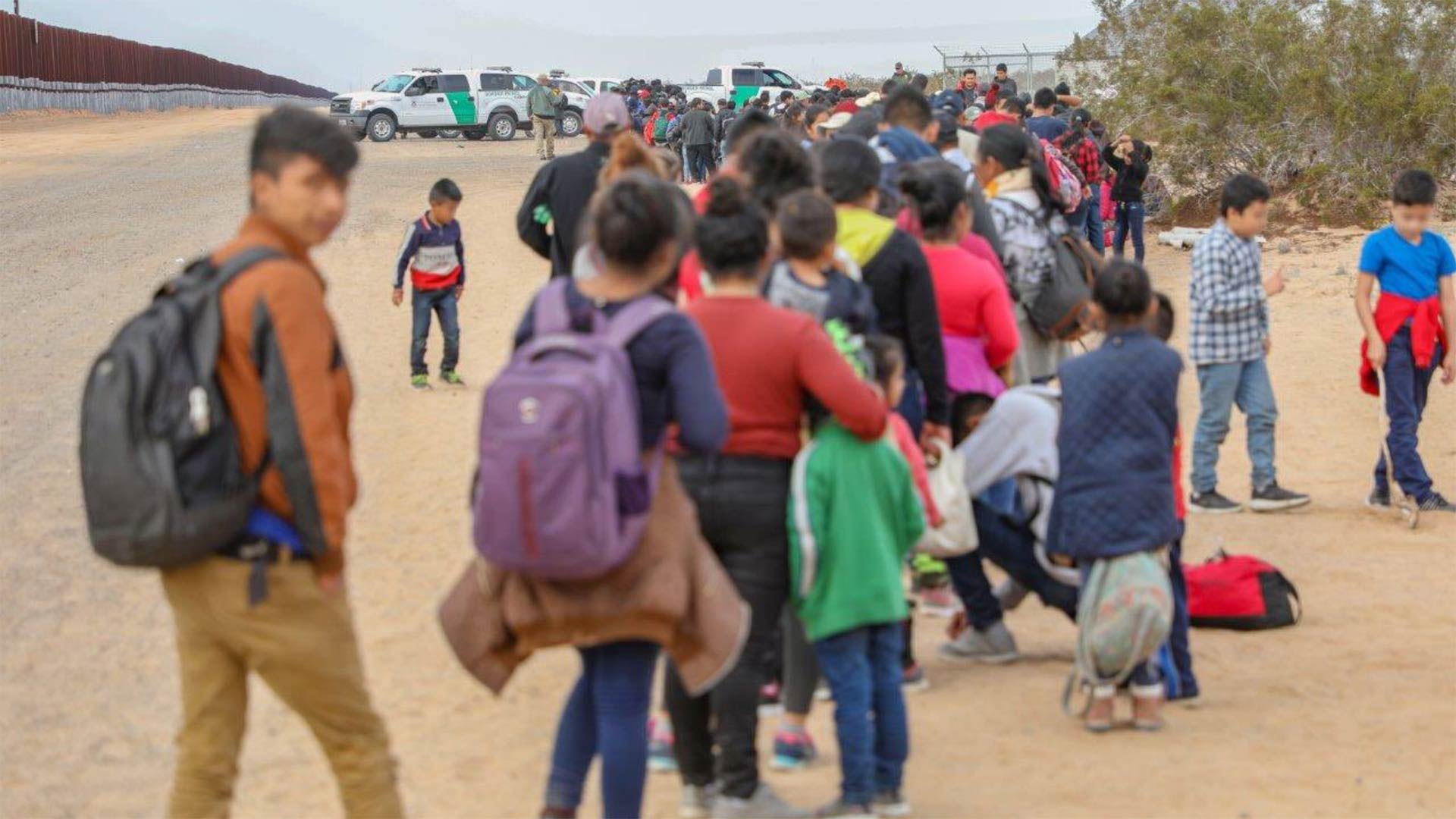 Nearly 400 migrants tunneled under the border fence and turned themselves in to Border Patrol agents near Yuma last week.

Videos and photos released by U.S. Customs and Border Protection on their Twitter page last Friday show migrants slowly walking along the border fence and waiting in line to be processed by Border Patrol agents.

In the Twitter posts, CBP said 376 Central American migrants were apprehended on January 14 after crossing the border from Mexico in an area several miles east of the commercial port of entry in San Luis, Arizona.

Group of 376 Central Americans illegally crossed from Mexico and inundated agents in #Yumasector on Monday morning. Almost all were families or unaccompanied juveniles. #NationalSecurity #SouthwestBorder pic.twitter.com/dWzS0LCgCV

Nearly all of the border-crossers were families with children or minors traveling alone.

The migrants reportedly crossed the border through seven tunnels dug in the sand under the steel bollard-style fence near Yuma in an area where the fence doesn’t have a concrete footer.

Officials say this may be the largest group apprehended by Yuma Sector agents. 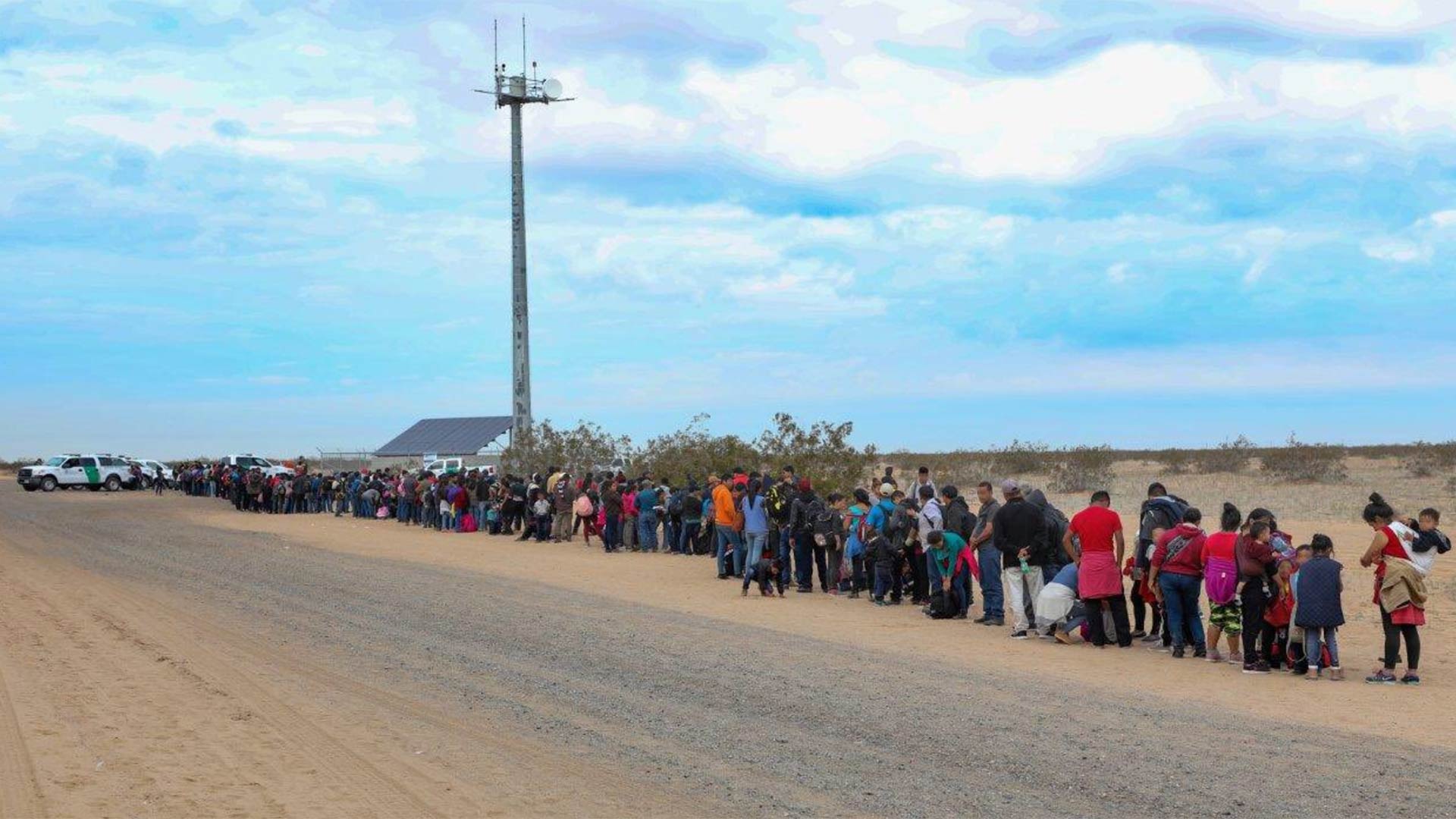 Migrants who crossed the border near Yuma in tunnels under the border fence stand in line waiting for Border Patrol agents to process them on Jan. 14, 2019.
CBP Arizona

Federal judge throws out No More Deaths convictions Touring a new center for migrants and deportees in at the border Nogales gets ready for stepped-up tomato inspections
By posting comments, you agree to our
AZPM encourages comments, but comments that contain profanity, unrelated information, threats, libel, defamatory statements, obscenities, pornography or that violate the law are not allowed. Comments that promote commercial products or services are not allowed. Comments in violation of this policy will be removed. Continued posting of comments that violate this policy will result in the commenter being banned from the site.