Tribal leaders traveled to Washington, D.C. to make their case before a committee. by Christopher Conover Tweet 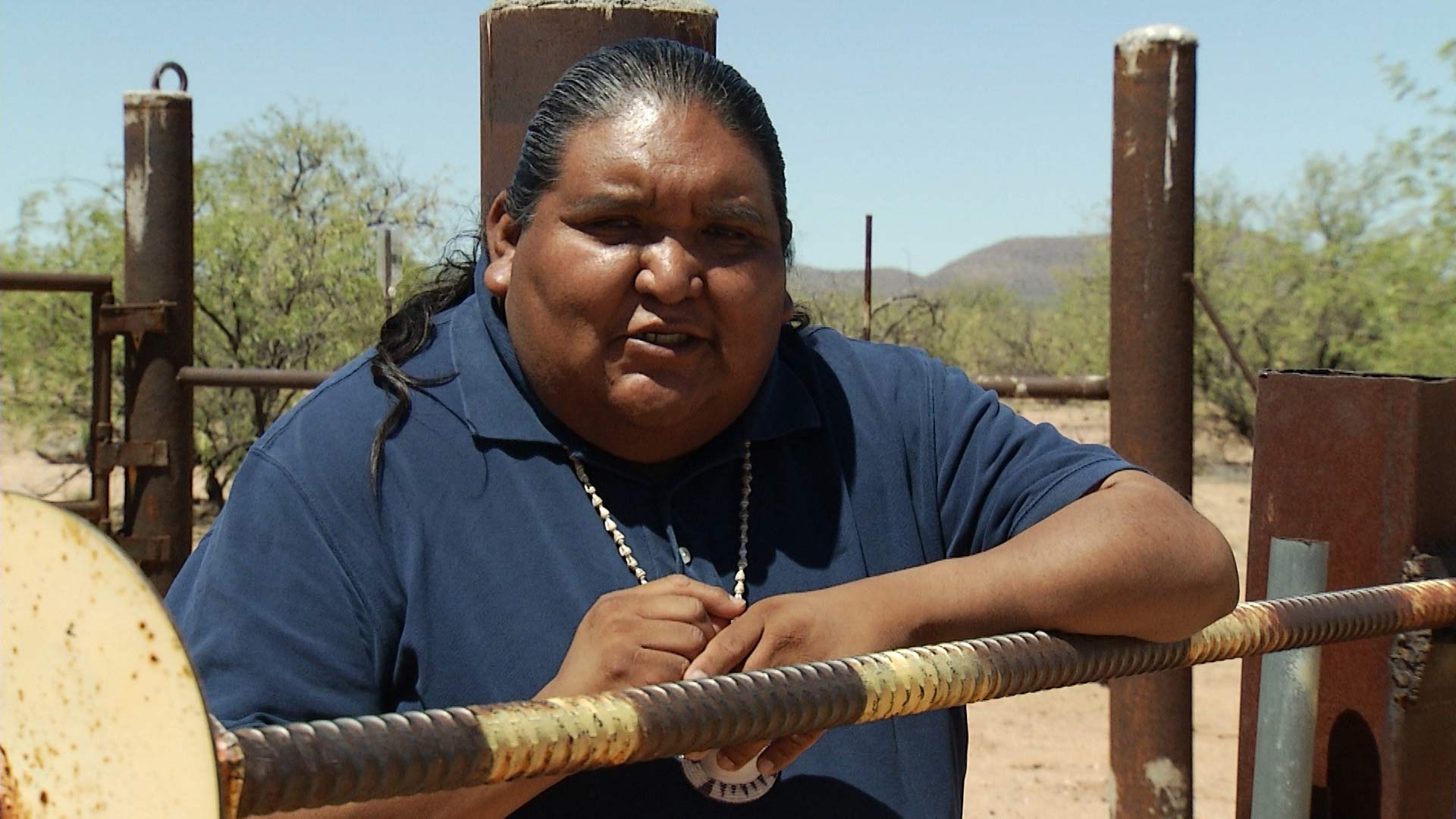 Tohono O'odham Vice Chairman Verlon Jose leans against a fence on the U.S.-Mexico border, which divides the Nation.
AZPM

The Tohono O'odham Nation shares a 62-mile border with Mexico, and leaders say building a wall will not enhance border security.

"Our longstanding experience tells us that building a physical wall on or near the reservation will not achieve the objective of securing the border in our area," said Verlon Jose, vice chairman of the Tohono O'odham Nation.

Jose's comments came during a meeting of the U.S. House of Representatives Natural Resources Committee on Wednesday.

He said building a border wall through the reservation will change the tribe's culture.

"A wall that does not allow our members reasonable passage back and forth fundamentally interferes with our own right to our religion and our culture and practices," said Jose.

More than 2,000 Tohono O'odham live in Mexico, according to tribal leaders.

Members of the tribe often make cross-border pilgrimages as part of their religious ceremonies.

Tohono O'odham Police Seize 43K Fentanyl Doses Border Aid Group Volunteers Found Guilty on Misdemeanor Charges Incoming Rep Kirkpatrick Promises a 'No' to Trump's Border Wall
By posting comments, you agree to our
AZPM encourages comments, but comments that contain profanity, unrelated information, threats, libel, defamatory statements, obscenities, pornography or that violate the law are not allowed. Comments that promote commercial products or services are not allowed. Comments in violation of this policy will be removed. Continued posting of comments that violate this policy will result in the commenter being banned from the site.