Jerry Sanstead has been accused of manslaughter and other crimes, according to authorities. by Paul Davenport, Associated Press TWEET SHARE 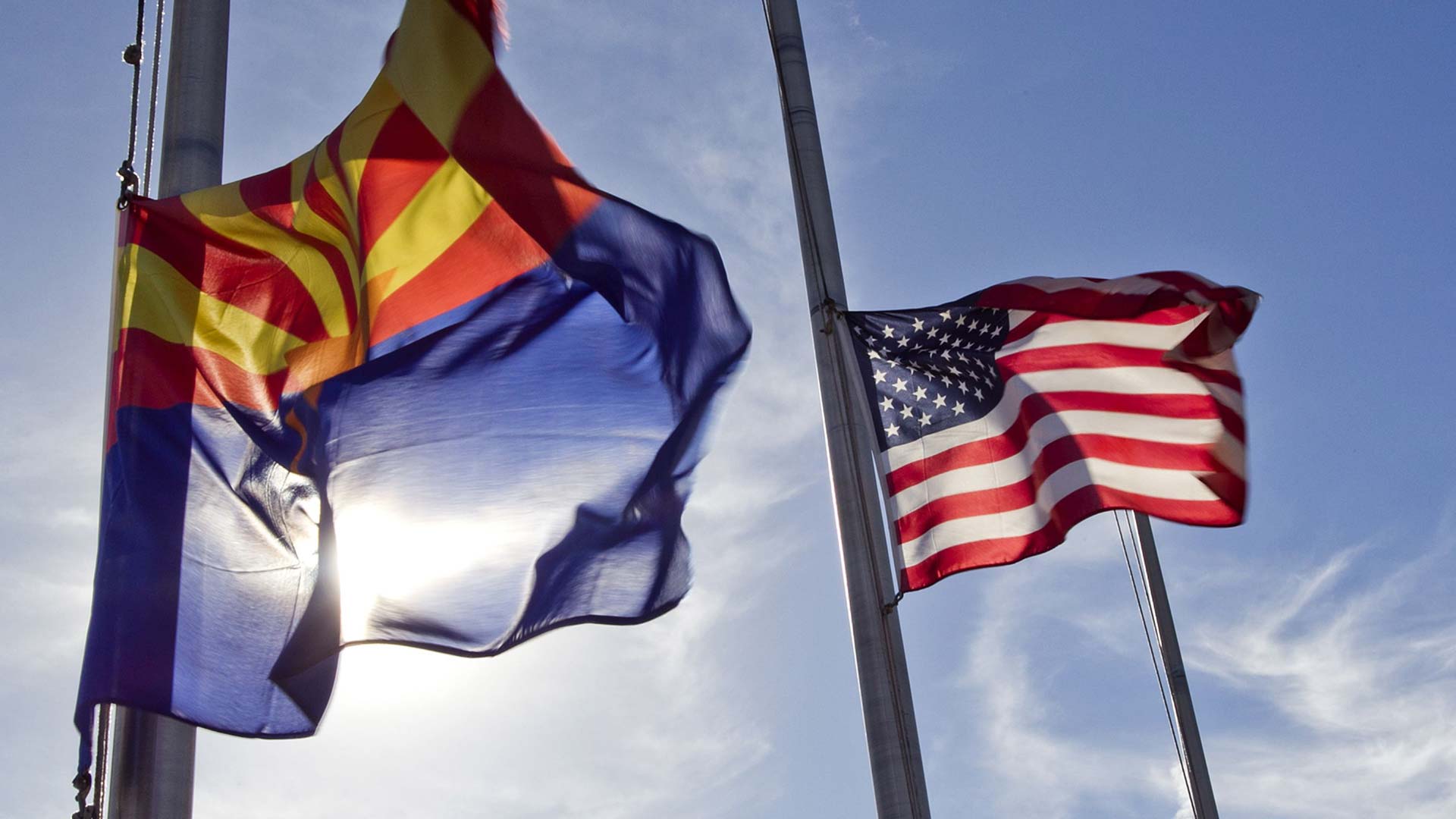 PHOENIX — The driver of a vehicle that fatally struck a police officer on a Phoenix-area freeway was texting his wife before the crash and has been arrested and accused of manslaughter and other crimes, authorities said Wednesday.

Jerry Sanstead, 40, told investigators he was driving home from work and reading and writing text messages to his wife about plans for the evening before his vehicle struck Salt River police Officer Clayton Townsend, according to the Arizona Department of Public Safety. 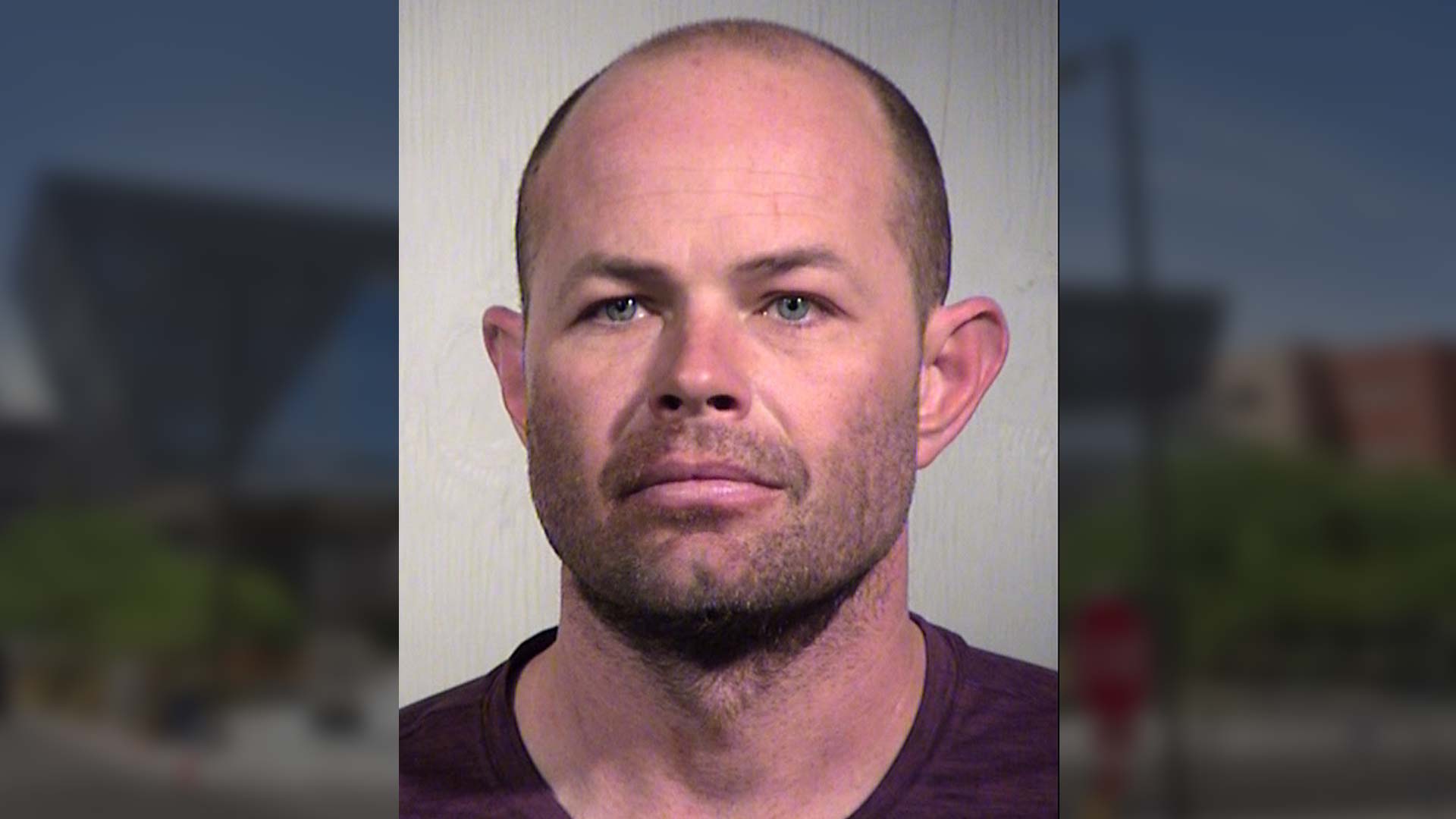 Townsend was standing in an emergency lane next to a vehicle he had pulled over on the Loop 101 freeway near Scottsdale when he was struck about 6 p.m. Tuesday.

A witness told authorities that the driver who struck Townsend was looking down at his phone and crossed two traffic lanes before the accident.

Sanstead, of Scottsdale, was jailed on suspicion of manslaughter, aggravated assault with a deadly weapon and endangerment.

Bond was set at $100,000 for Sanstead, who is self-employed and didn't have an attorney at his initial court appearance Wednesday evening.

Officials said Townsend was married and had a 10-month-old child. He had served five years with the Salt River Police Department, an agency of the Salt River Pima-Maricopa Indian Community.

Ducey said in a statement that "prayers and deepest sympathies go out to the family and friends of Officer Clayton Townsend as well as to the men and women of the Salt River Police Department."

Oro Valley Police Chief Supports State Ban on Texting While Driving Local law enforcement condemn police actions in death of George Floyd Audit looks at ICE unit that targets money laundering
By posting comments, you agree to our
AZPM encourages comments, but comments that contain profanity, unrelated information, threats, libel, defamatory statements, obscenities, pornography or that violate the law are not allowed. Comments that promote commercial products or services are not allowed. Comments in violation of this policy will be removed. Continued posting of comments that violate this policy will result in the commenter being banned from the site.