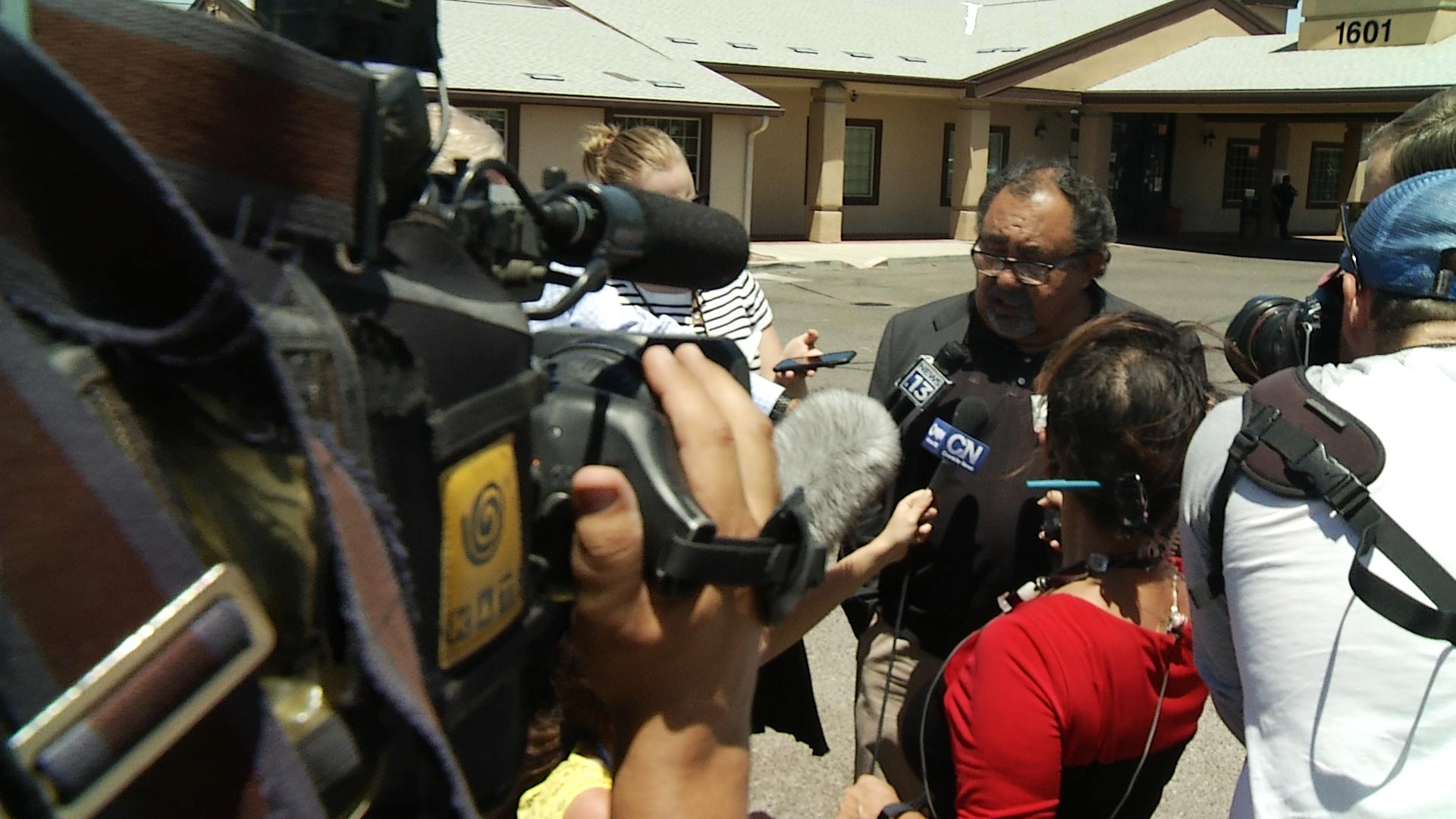 It took Rep. Raul Grijalva's staff almost a month to get permission from Homeland Security and the Office of Refugee Resettlement for the Arizona congressman to tour the Southwest Key immigrant detention facility in Tucson.

He is one of the few outsiders allowed into Southwest Key in Tucson. He and an aid were allowed to tour the center, see the children housed there, but were prohibited from talking to them or taking pictures. Their cell phones were confiscated at the door, he said.

"It's clean, but it is still a place that kids can't leave," Grijalva said. "The secrecy, and lack of transparency are making the public think that they have something to hide."

Grijalva told reporters there are 300 children at the facility. He said 79 of them belong to families that were separated at the border after the Trump Administration announced its zero-tolerance immigration policy. He said he estimated the children range in ages from 4 to 15 years old. 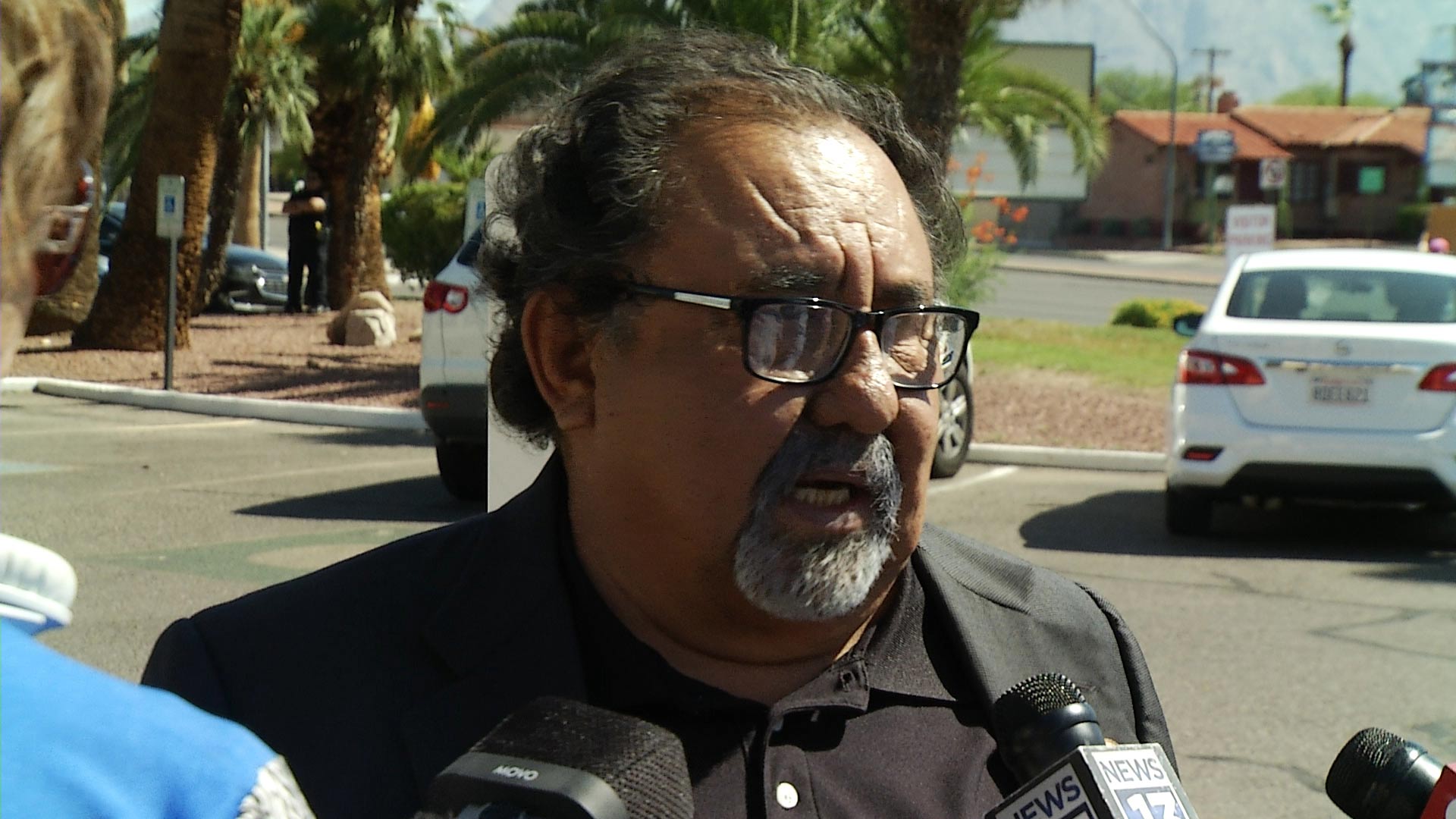 Congressman Raul Grijalva talks to reporters after touring Southwest Key Immigrant Detention Center in Tucson (PHOTO: Nancy Montoya)
Grijalva said the staff at Southwest Key is using DNA to reunify children and parents. He said he believes it's a sign that the administration had no plans to reunite children with their parents until there was public outrage.


Arizona Public Media has requested access to the facility, and the request has been denied by Health and Human Services and the office of Refugee Resettlement.

Phoenix Shelter Employee Charged With Molesting Immigrant Child State Lawmakers Visit Child Migrant Detention Center in Tucson Grijalva Adds Voice to Call to End ICE
By posting comments, you agree to our
AZPM encourages comments, but comments that contain profanity, unrelated information, threats, libel, defamatory statements, obscenities, pornography or that violate the law are not allowed. Comments that promote commercial products or services are not allowed. Comments in violation of this policy will be removed. Continued posting of comments that violate this policy will result in the commenter being banned from the site.