Strategic plan in the works, the university president is emphasizing student success rather than number of students. by Steve Jess Tweet 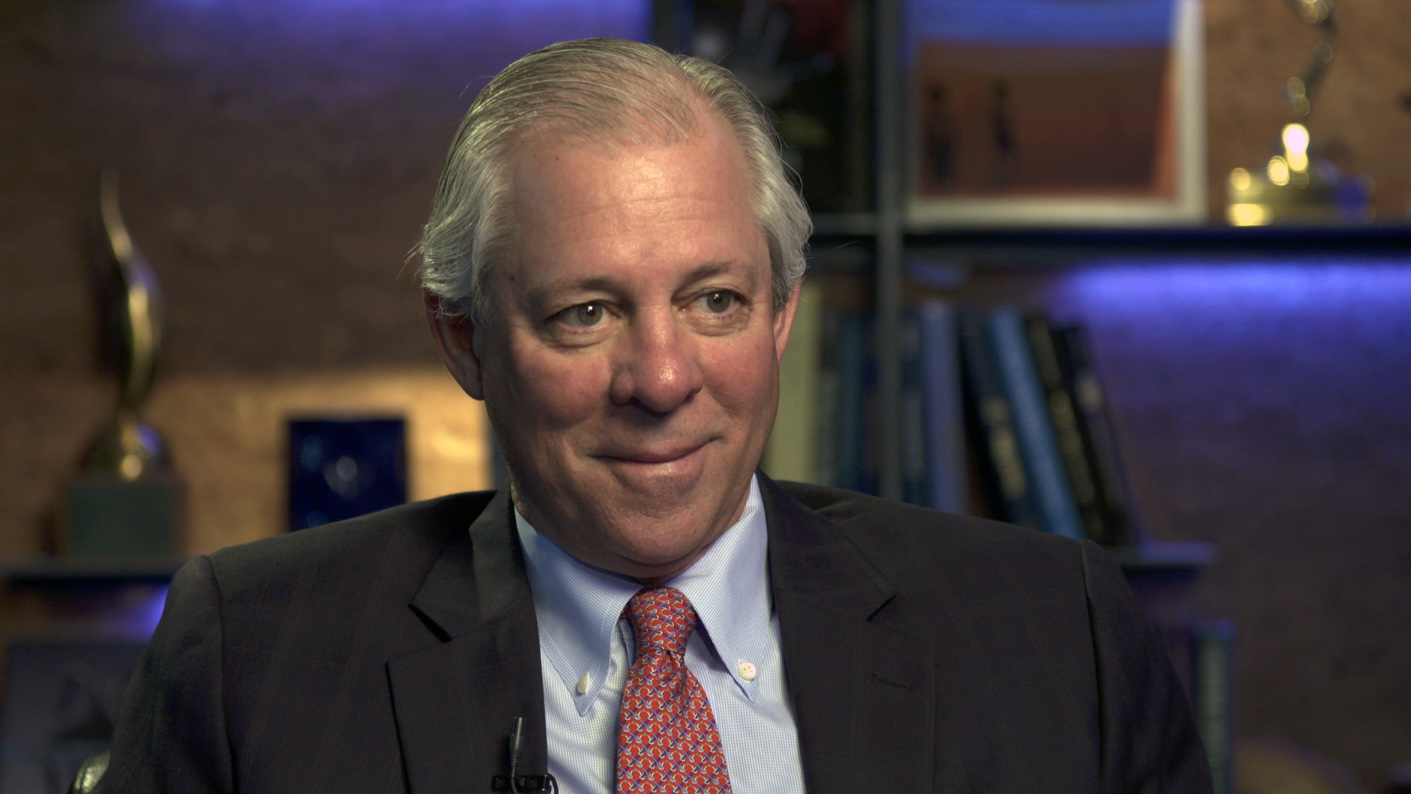 University of Arizona President Robert Robbins says he hopes the university's new strategic plan will focus on the quality of education instead of the quantity of students.

After taking office last year, Robbins called for the university to develop a new strategic plan. That process is about halfway complete.

He says while the UA ranks high in its research mission, it doesn't fare as well as he'd like in U.S. News and World Report rankings compared to other colleges when measured by the overall success of its graduates.

"Our research ranking and reputation and expenditure puts us in the top 35 and top 25 public institutions, yet our student success metrics are at 172. That is not good enough," Robbins said.

Robbins says he inherited a plan that projects student enrollment growing from the current 44,000 students to 55,000 by 2030, but says he disagrees with that goal. Robbins says the university campus and the Tucson community both lack the space to accept that much expansion.

Robbins was interviewed for this week's edition of Arizona 360, you can see more of the interview Friday evening at 8:30 on PBS 6.

Universities Get $6M for Investigative Journalism Centers California Students Flocking to Universities in Arizona UA President Starts Process for New University 'Roadmap'
By posting comments, you agree to our
AZPM encourages comments, but comments that contain profanity, unrelated information, threats, libel, defamatory statements, obscenities, pornography or that violate the law are not allowed. Comments that promote commercial products or services are not allowed. Comments in violation of this policy will be removed. Continued posting of comments that violate this policy will result in the commenter being banned from the site.