The agreement, yet to be ratified, would give Mexico access to U.S. clean energy or nuclear tech. by Rodrigo Cervantes, Fronteras Desk Tweet 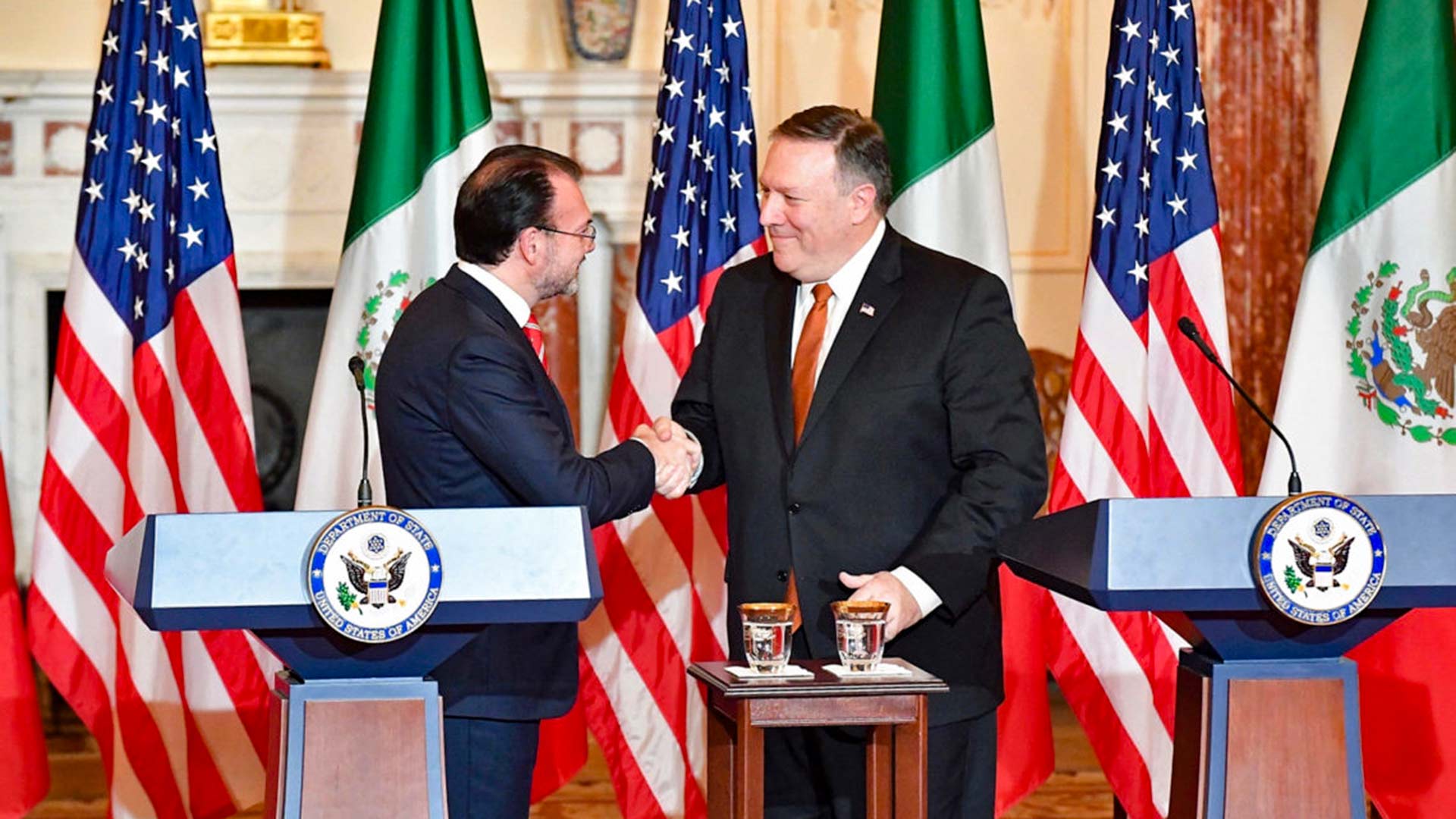 Despite tensions over renegotiating the North American Free Trade Agreement (NAFTA), the business relationship between Mexico and the U.S. continues. A new energy deal promises opportunities for the nuclear field, and Arizona might benefit from it.

"It is not a surprise to anyone that our economic interests are deeply intertwined: Mexico is our second-largest export market third-largest trading partner," Pompeo said.

Both officials announced a new agreement on the use of nuclear energy.

“The signing of the U.S.-Mexico Civil Nuclear Cooperation Agreement further expands our relationship, and will benefit the North American and U.S. suppliers in the nuclear energy industry," Pompeo said.

The agreement would provide Mexico access to clean energy produced in the U.S. or the use of nuclear technology in health and agriculture. The deal still needs to be ratified by the congresses from both countries. And if so, it could represent an opportunity for the Palo Verde Nuclear Generating Station west of Phoenix.

Navajo Nation Holds Out Hope for Navajo Generating Station Buyer Inside Arizona's Only Nuclear Power Plant Pima County tourism saw strong rebound in 2021
By posting comments, you agree to our
AZPM encourages comments, but comments that contain profanity, unrelated information, threats, libel, defamatory statements, obscenities, pornography or that violate the law are not allowed. Comments that promote commercial products or services are not allowed. Comments in violation of this policy will be removed. Continued posting of comments that violate this policy will result in the commenter being banned from the site.