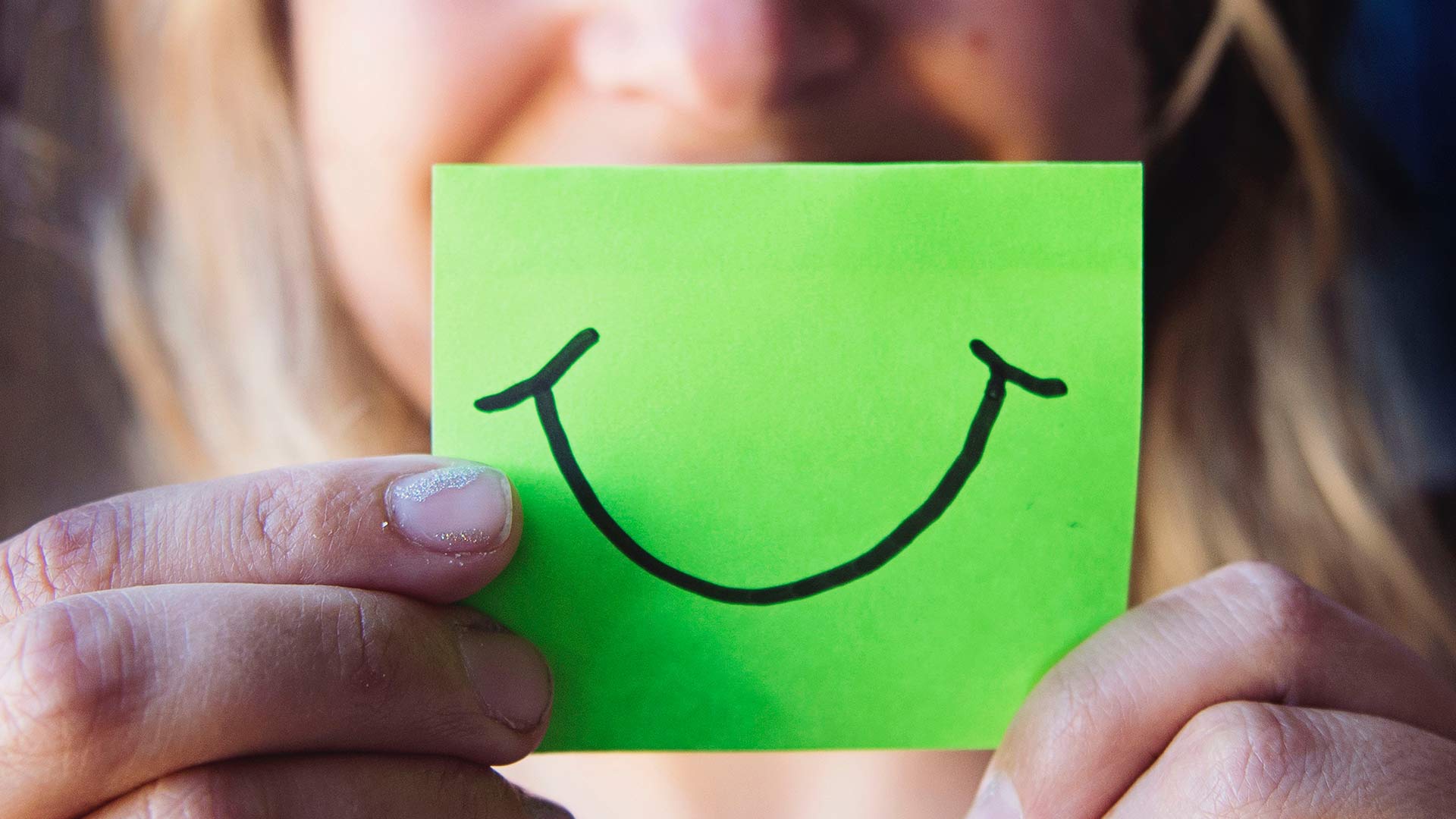 Smiling is cool. At least, cooler than having no expression at all.

When University of Arizona researchers examined how facial expressions can make a difference in salesmanship and marketing, they found "coolness" was not limited to displaying a blank stare.

"Ultimately, what determines whether something is cool or not is not how someone defines it, but whether or not people perceive a product or a person to be cool or uncool," he said.

Researchers found the only time people saw the nonsmiling, or inexpressive, person as more "cool" was when the endorser represented a hyper-competitive situation, such as sports or combat.

Warren says the study has implications for the advertising and marketing industry, as well as for anyone who uses photographs in marketing themselves for a job. His work was recently published in the Journal of Consumer Psychology.

How to Raise an Emotionally Resilient Child Understand and Manage Emotions with Daniel Tiger The Spin on Advertising
By posting comments, you agree to our
AZPM encourages comments, but comments that contain profanity, unrelated information, threats, libel, defamatory statements, obscenities, pornography or that violate the law are not allowed. Comments that promote commercial products or services are not allowed. Comments in violation of this policy will be removed. Continued posting of comments that violate this policy will result in the commenter being banned from the site.