The Legislature is trying to replace single grades for schools with a dashboard model. by Christopher Conover TWEET SHARE 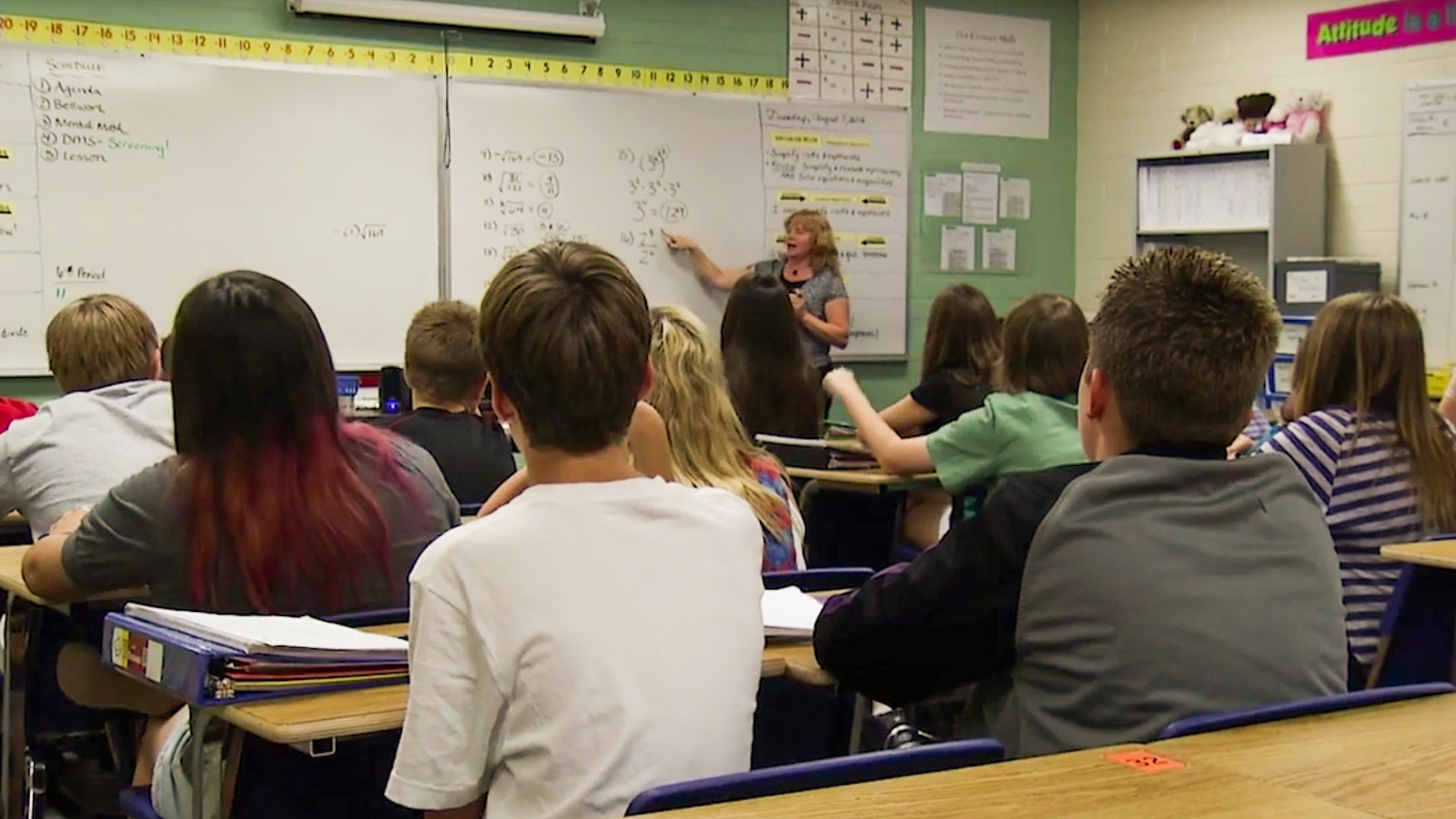 A bill that passed the Arizona Senate would replace the A-F letter grade used to evaluate schools with a "dashboard" model.

Senate Bill 1411 unanimously passed the Arizona Senate on Tuesday. It creates a dashboard that shows — instead of a single grade for a school — a series of grades that represent academics, progress towards college and career readiness for high schools, and English language learner assessments.

Supporters called the proposal "positive movement" and pointed out it brings the state in line with the federal Every Student Succeeds Act.

Quezada did try to get the Senate to adopt an amendment adding financial information, especially for charter schools, to the dashboard. That proposal failed on a voice vote.

The bill still faces a vote in the full House and approval from Gov. Doug Ducey.

Senate Committee Votes to Block Local Soda Taxes Measure Would Double the Terms of State Legislators Student Lobbying Efforts Double as Civics Lesson
By posting comments, you agree to our
AZPM encourages comments, but comments that contain profanity, unrelated information, threats, libel, defamatory statements, obscenities, pornography or that violate the law are not allowed. Comments that promote commercial products or services are not allowed. Comments in violation of this policy will be removed. Continued posting of comments that violate this policy will result in the commenter being banned from the site.