× ELECTION COVERAGE: Visit our election portal for complete coverage of the 2020 election.
June 19, 2017

President Trump is leaving President Obama’s executive order alone, protecting those brought to the country illegally when they were children. by Christopher Conover TWEET SHARE 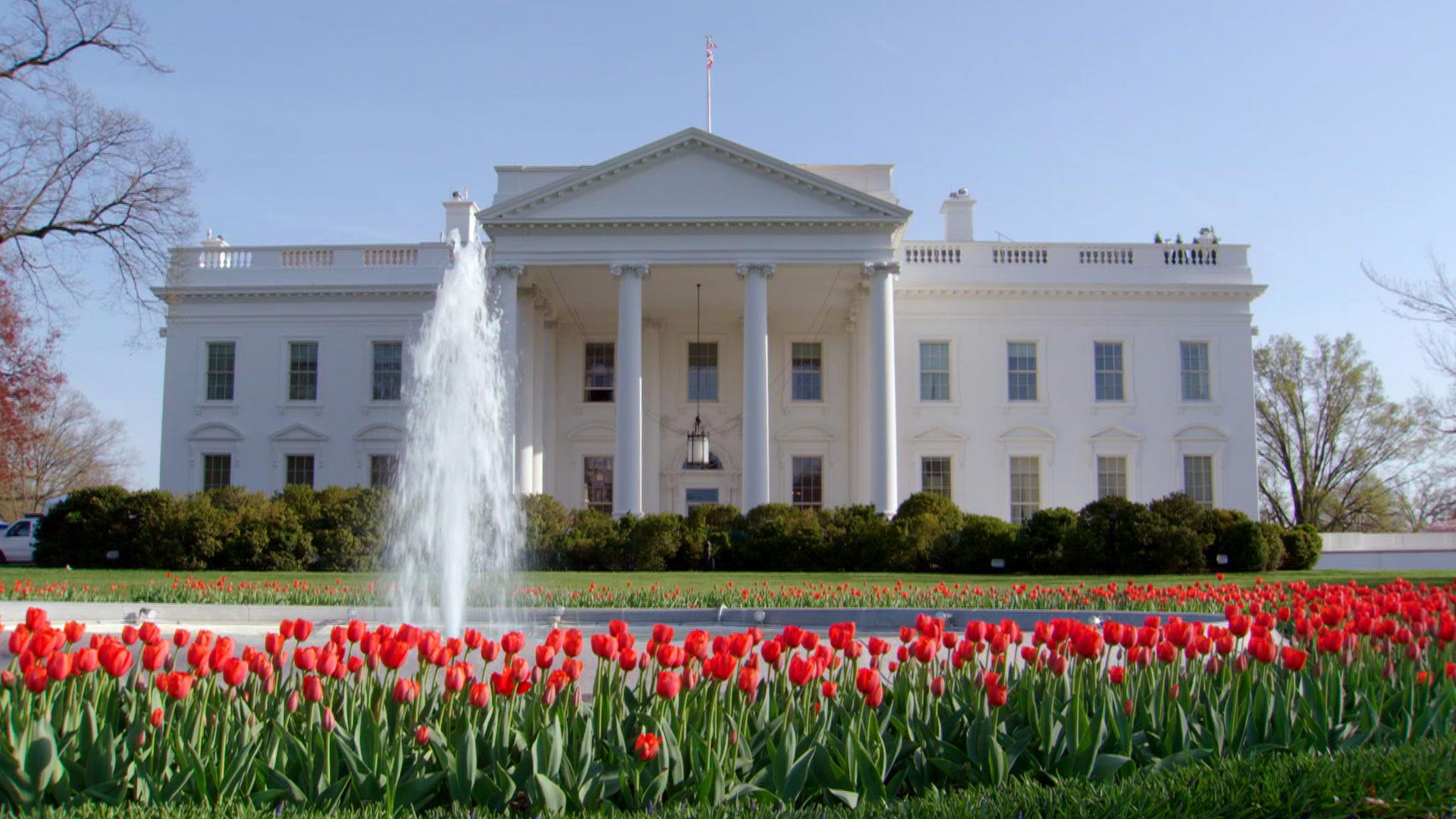 The Department of Homeland Security has announced that the program protecting people brought into the country illegally as young children will remain in place.

The Deferred Action for Childhood Arrivals allows those who qualify to avoid deportation and get work permits.

Christian Avila, 27, has lived in Arizona since he was brought to the United States 18 years ago. He said the continuation of the program only brings so much relief.

“We don’t know if the president is going to wake up tomorrow morning and say: ‘You know what? We are going to end the program.’ He has all the power to do it in the tip of his pen,” he said.

Avila wants to see Congress act so that a president cannot take the program away.

Avila said that is difficult because many of his family members are no longer protected.

Some day he hopes to become a U.S. citizen.

Law Professors to Trump: Keep DACA Regents Vote to Keep In-State Tuition for 'Dreamers' Some 'Dreamers' Return to Mexico to Attend College
By posting comments, you agree to our
AZPM encourages comments, but comments that contain profanity, unrelated information, threats, libel, defamatory statements, obscenities, pornography or that violate the law are not allowed. Comments that promote commercial products or services are not allowed. Comments in violation of this policy will be removed. Continued posting of comments that violate this policy will result in the commenter being banned from the site.