Demoted as a Planet, Pluto May Get Another Chance

Astronomers discussing new definition that would include it and other celestial bodies. by Melissa Sevigny, Arizona Science Desk Tweet 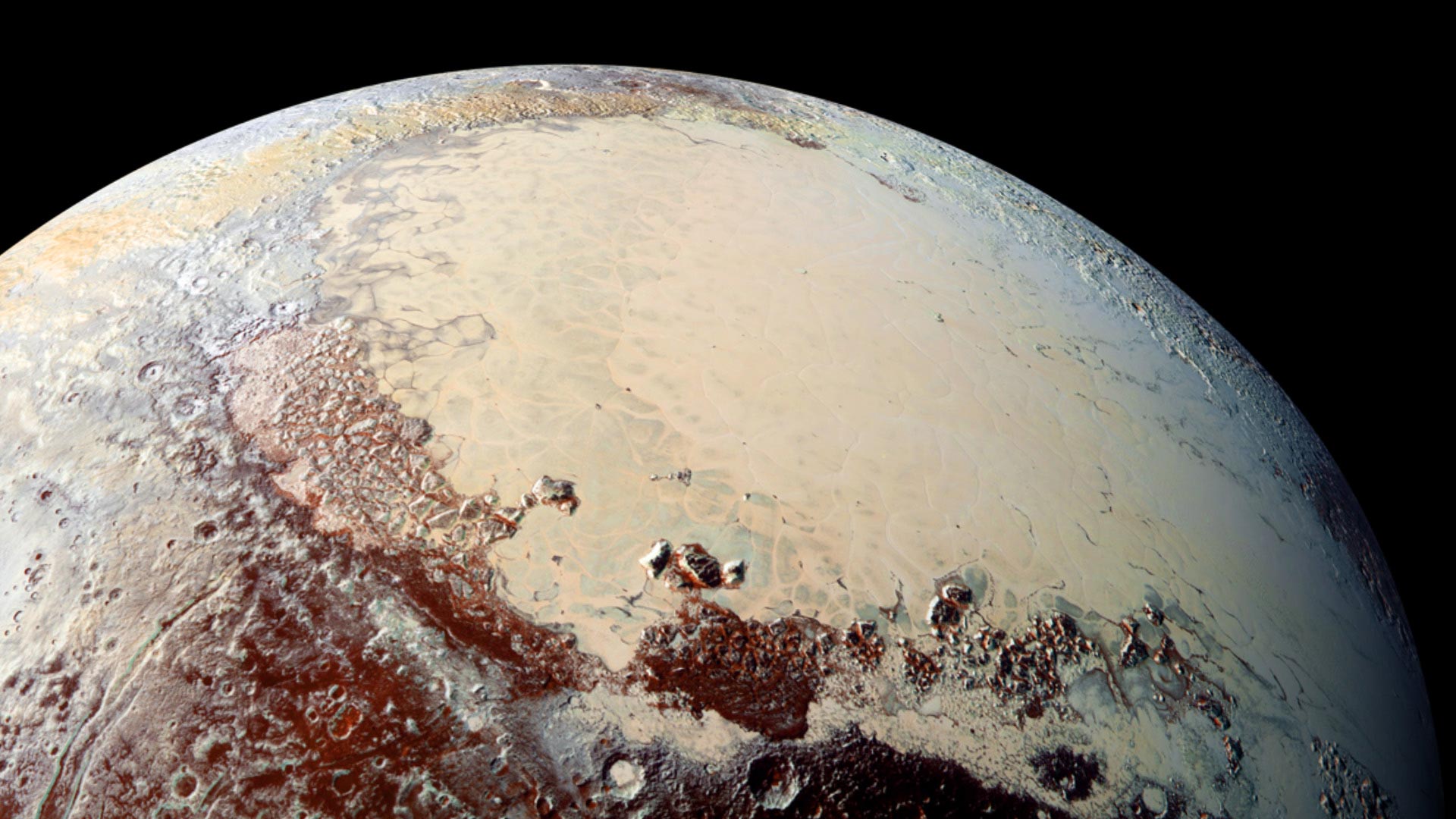 Astronomers voted on the definition of a planet in 2006 and Pluto didn’t make the cut.

Now some scientists are suggesting a simpler and much more inclusive definition, including a planetary scientist at Flagstaff's Lowell Observatory, where Pluto was discovered in 1930.

The proposed definition is: “planets are round objects in space smaller than stars.” That would include not only Pluto, but also Earth’s Moon, Titan, Europa and some asteroids.

Will Grundy, planetary scientist at Flagstaff’s Lowell Observatory, is one of the authors of the proposal.

“In total, we count up a little over 100 objects that would probably qualify, and there’s probably more to be discovered,” Grundy said.

Astronomer Gerard van Belle said the new language is a good idea, and the definition voted on in 2006 focused too much on a planet’s interactions with other objects and leaves out exoplanets that orbit other stars. The revised definition solves those problems.

“This is one of those things that makes it a fairly simple thing to describe, and it makes sense to a four year old, and if the definition doesn’t make sense at that age than maybe it’s a little too complicated,” van Belle said.

The idea will be presented at a planetary science conference this month. It is meant to generate discussion among scientists and will not set in motion a formal vote.

Tucson Researcher Tracking Unusual Blue Asteroid Dwarf Planet Ceres Gaining New Attention From Scientists Lowell Scientist Explains Red Splotch on Pluto’s Moon
By posting comments, you agree to our
AZPM encourages comments, but comments that contain profanity, unrelated information, threats, libel, defamatory statements, obscenities, pornography or that violate the law are not allowed. Comments that promote commercial products or services are not allowed. Comments in violation of this policy will be removed. Continued posting of comments that violate this policy will result in the commenter being banned from the site.