Why Did the Deer Cross the Road? Because She Had a Safe Place to Pass 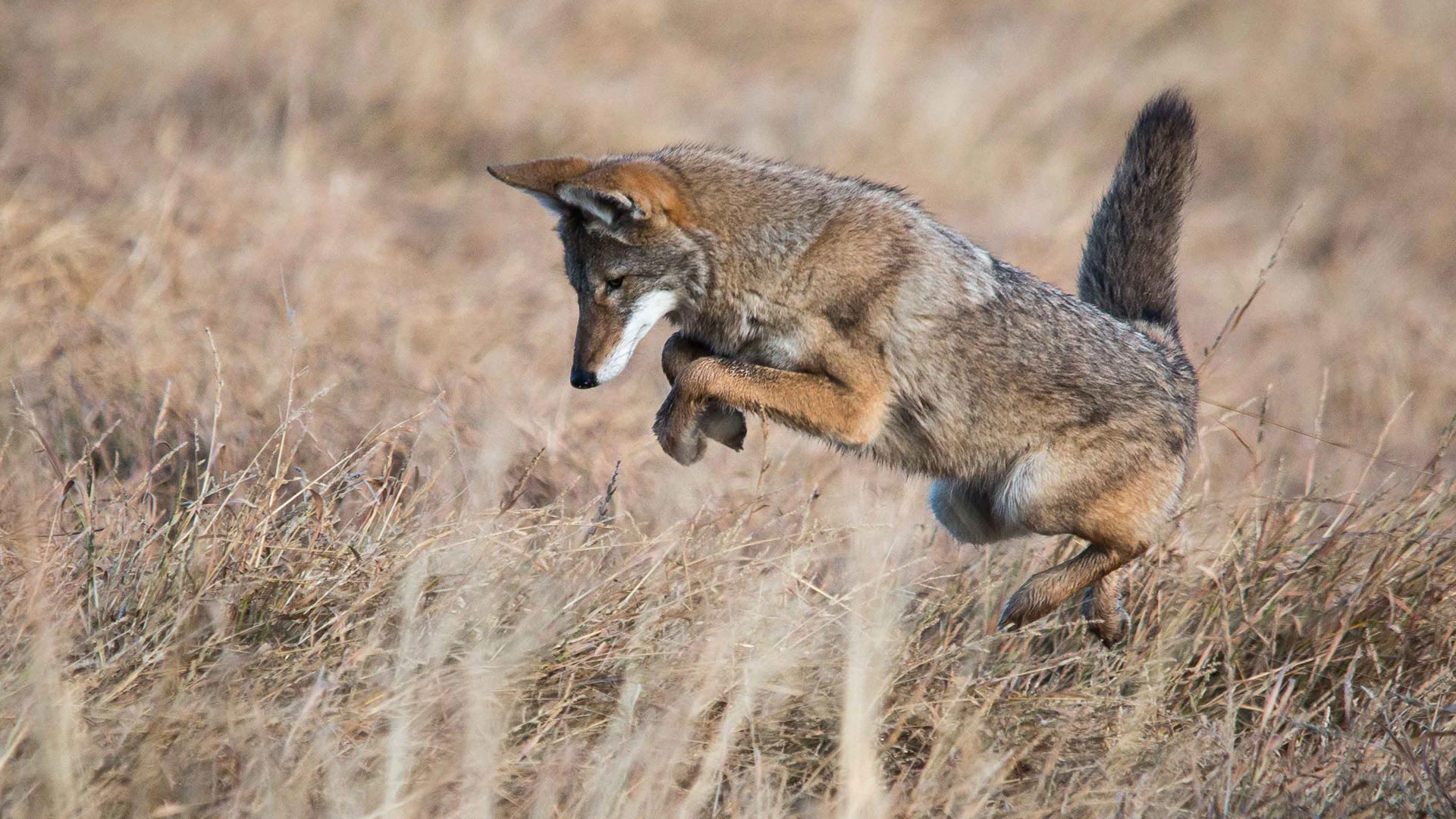 PHOENIX - Last year, a new overpass and underpass opened that cross State Route 77 near Oro Valley. But this nearly $10 million improvement project is not for you - unless, of course, you’re an animal.

This may provide an answer to the question, “Why did the mule deer cross the road?” It's possible that it’s because she finally had a safe way to do so.

The Arizona Game and Fish Department has said, so far, mule deer have been the heaviest users of the wildlife crossing. They make up about half the nearly 1,200 animals that have been documented using either the underpass or overpass between April 2016 and January of this year.

Other big users include coyotes, javelina and bobcats. Game and Fish and a coalition of other agencies will study the number of animals using the wildlife crossing for four years, as well as the number of animals killed trying to cross a six-mile stretch of State Route 77 that borders either side of accommodation.

Historic Migration: Arizona Elk Heading East to Restore West Virginia Herds Blocking Biodiversity: Why a 'Great Wall' Might Not Be Great for Wildlife Wildlife Officials Pleased With Growing Mexican Gray Wolf Count
By posting comments, you agree to our
AZPM encourages comments, but comments that contain profanity, unrelated information, threats, libel, defamatory statements, obscenities, pornography or that violate the law are not allowed. Comments that promote commercial products or services are not allowed. Comments in violation of this policy will be removed. Continued posting of comments that violate this policy will result in the commenter being banned from the site.