× ELECTION COVERAGE: Visit our election portal for complete coverage of the 2020 election.
February 24, 2020 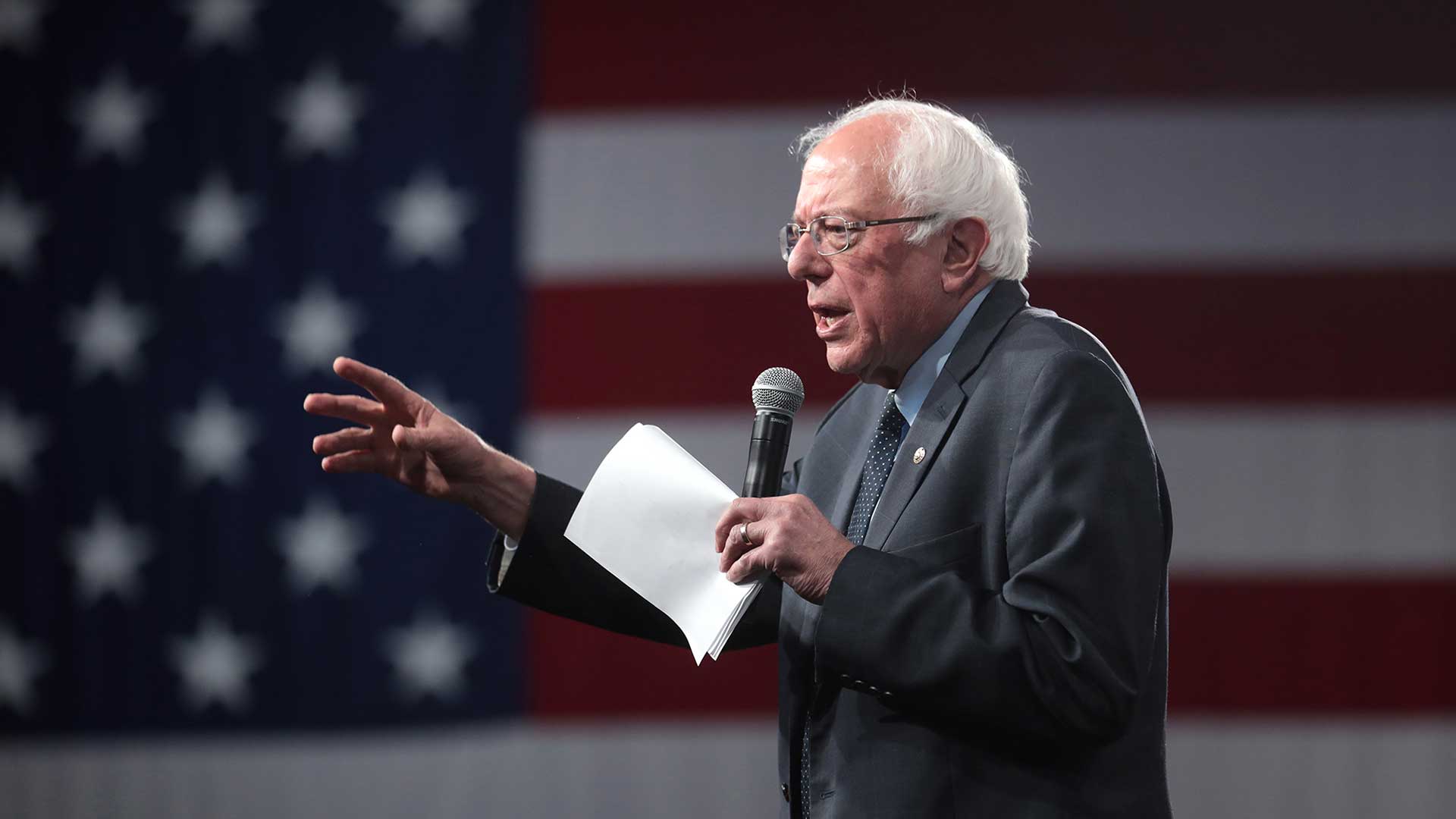 Vermont Sen. Bernie Sanders had a strong lead in campaign donations from Arizona donors among the Democratic field of presidential hopefuls, raising $768,054 as of Jan. 31, according to Federal Election Commission reports.
Gage Skidmore/Creative Commons

WASHINGTON – Arizona’s presidential preference primary is still almost a month away, but voters are already making their preferences known with their wallets.

The biggest fundraiser in the state was President Donald Trump, who has pulled in $1.4 million from Arizona — an impressive number, but still less than the $2.1 million raised by the Democrats still in the race.

That number does not count funds raised in Arizona by the 20 Democrats who have already dropped out, but not before raising more than $500,000 between them, according to FEC reports. And analysts say that Democratic donations will only increase as the March 17 primary election approaches.

Not reflected in the fundraising number is Democrat Michael Bloomberg, the New York billionaire funding his own race. He reported zero contributions, but a self-funded campaign account of $464 million. 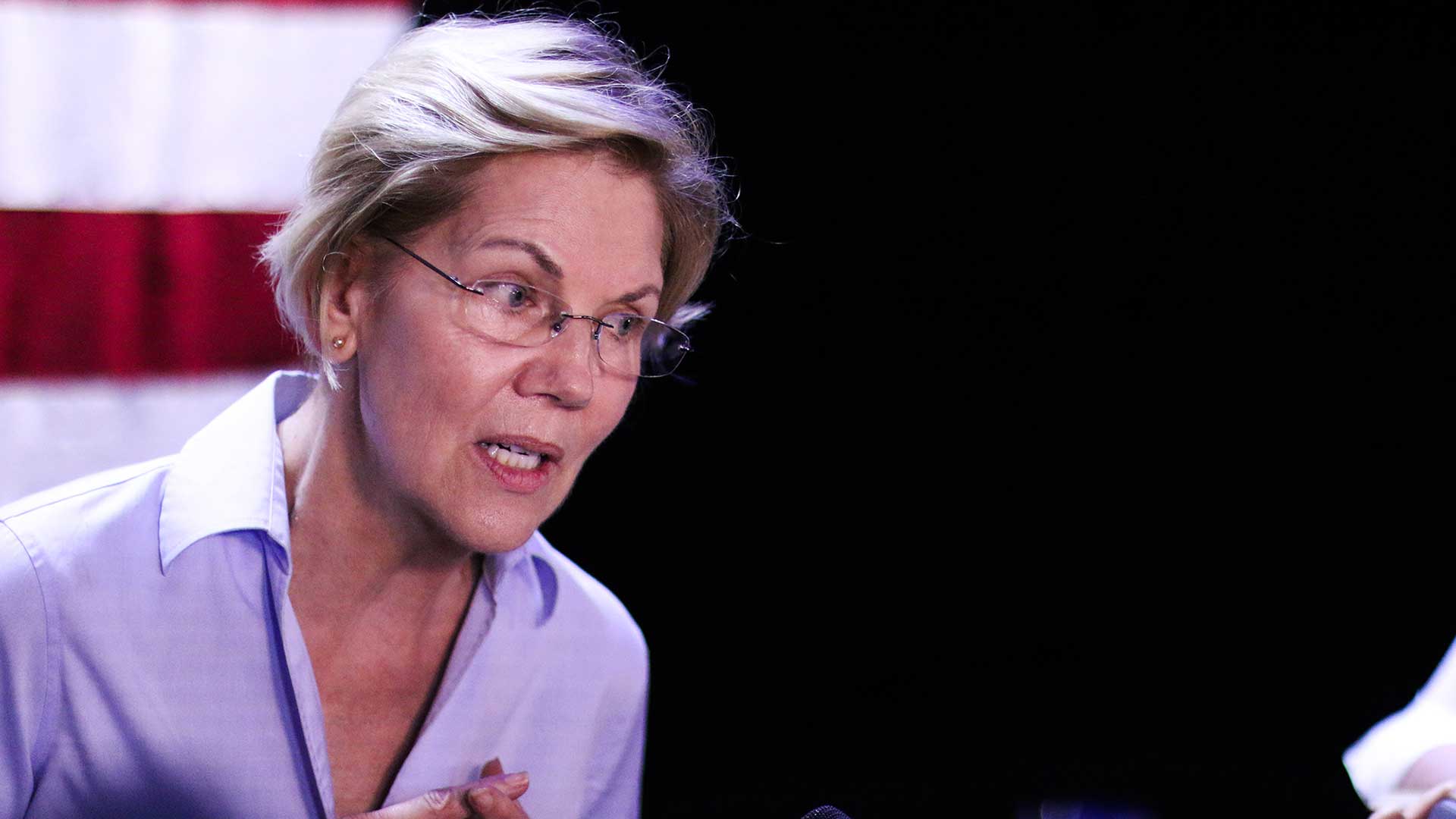 VIEW LARGER Massachusetts Sen. Elizabeth Warren raised the second most in Arizona among Democratic presidential hopefuls, with $416,518 from state donors as of Jan. 31. Former South Bend Mayor Pete Buttigieg was a surprising third, with $375,917 from Arizona.
Grayson Schmidt/Cronkite News

Marija Bekafigo, a lecturer in politics at Northern Arizona University, said the latest fundraising totals reflect the “sizable gains” Democrats made in Arizona in 2018 and a recognition by Democratic candidates that the state could turn blue in 2020.

“Bernie Sanders and other Democratic candidates know that Arizona’s demographics have been changing with an influx of younger, progressive voters,” Bekafigo said. “They are wise to be targeting them in their fundraising efforts.”

Trump held a 1 or 2 percentage point lead in Arizona against Sanders, Warren and former South Bend, Indiana, Mayor Pete Buttigieg, and he was tied with former Vice President Joe Biden in a January poll by Public Policy Polling.

But among Democrats, Sanders held a commanding lead not only in fundraising: An average of polls as of Friday by the website FiveThirtyEight gave Sanders 26.8% of the Arizona primary vote, compared to 15% for Biden, 13.9% for Buttigieg and 12.8% for Warren.

“Working people in Arizona know that when Bernie is in the White House he is going to fight for them, because he always has,” Calvello said in a statement this week.

Paul Bentz, senior vice president of research and strategy at HighGround, said to expect an increase in small-donor donations if Sanders is the eventual nominee because “he has proven time again to be a prolific fundraiser, he’s got small donors with a large number of them, compared to Biden, who has bigger donations but lower numbers,” Bentz said.

While liberals Sanders and Warren are leading in fundraising in the state, centrist Democrats have their own base in Arizona.

Sean Kratsch, a graduate assistant at Arizona State University, said he donated to Minnesota Democratic Sen. Amy Klobuchar because the other candidates’ “moonshot” ideas “have little chance of becoming a reality.”

“There are a lot of center or right-leaning voters that may not like President Trump but would not vote so far left for someone like Bernie Sanders,” Kratsch said in an email. “Since the presidential process has more or less become popularity instead of substance based, it becomes important to donate to affirm one’s candidate in polls and fundraising now more than ever.”

Former Tempe Mayor Neil G. Giuliano said he donated to Buttigieg “because his message and vision for governing is one which includes rather than excludes millions of Americans.”

“I couldn’t be more proud of how my fellow former mayor is conducting himself and building a movement to win the era,” said Giuliano, the president of Greater Phoenix Leadership. “It’s past time for his generation to take the reins of leadership and fix the mess that’s been created via the politics of fear and division.”

Chad Campbell, an Arizona political strategist, said most of the Democratic fundraising from the state could be expected, but that Buttigieg stood out because “he is a newcomer and doesn’t have any ties to the Southwest.”

Bentz said Arizona “traditionally is not a heavily donating state and our donation limits for a while were low, but they have increased in the past couple of years.”

Capri Cafaro, an executive in residence at American University, said the competitive Senate race between Republican Sen. Martha McSally and Democrat Mark Kelly will “increase the attention by both the national Democratic and Republican parties in Arizona.”

“We’ve seen this with Michael Bloomberg who has been purchasing a lot of ad space on television,” said Cafaro, a former Ohio state senator, adding that the saturated ad market will drive up the costs for political candidates in Arizona. 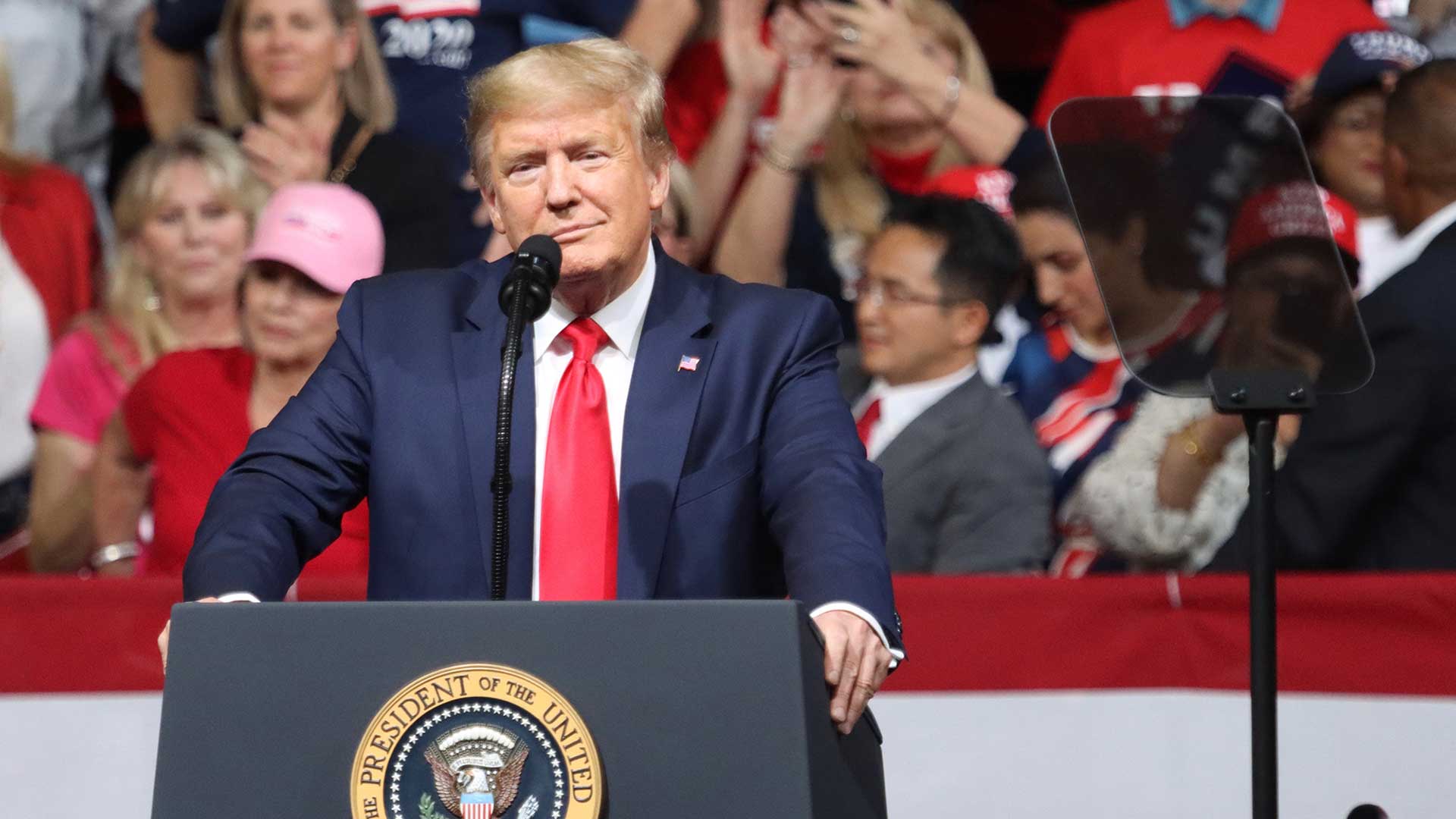 VIEW LARGER President Trump has raised $1.4 million from donors in Arizona where he faces no primary after the state Republican Party canceled the primary for president this year.
Reno Del Toro/Cronkite News

She does not think the increased attention on the state will necessarily mean more money from donors in the state. But Bentz said he thinks “we’ll see both Mark Kelly and Bernie Sanders, and to a similar degree, the president, have an uptick in small-dollar donations.”

Bentz said he expects Trump will remain a consistent fundraiser in the state, a notion eagerly seconded by a Trump campaign aide.

“Arizonans are unquestionably better off today than they were before President Trump was elected,” Trump Victory spokesperson Samantha Zager said in a statement. “We are seeing that support through donations and more importantly through the level of energy with our field program.”

Bentz said that with well-funded candidates running in high-profile primary and general elections in the state, Arizona will be a target for political advertisements as the election nears.

“There will be wall-to-wall political commercials on every news break,” he said, adding that Arizona will be “very saturated when it comes to advertising.”

Political roundtable: Super Tuesday, endorsements, COVID-19 Candidate wants to go from space to the Capitol As candidates woo Latino voters, local organization steps in with an ear to the ground
By posting comments, you agree to our
AZPM encourages comments, but comments that contain profanity, unrelated information, threats, libel, defamatory statements, obscenities, pornography or that violate the law are not allowed. Comments that promote commercial products or services are not allowed. Comments in violation of this policy will be removed. Continued posting of comments that violate this policy will result in the commenter being banned from the site.