What one former Arizona elector called a "sweet irony" was no accident. by Calah Schlabach, Cronkite News Tweet 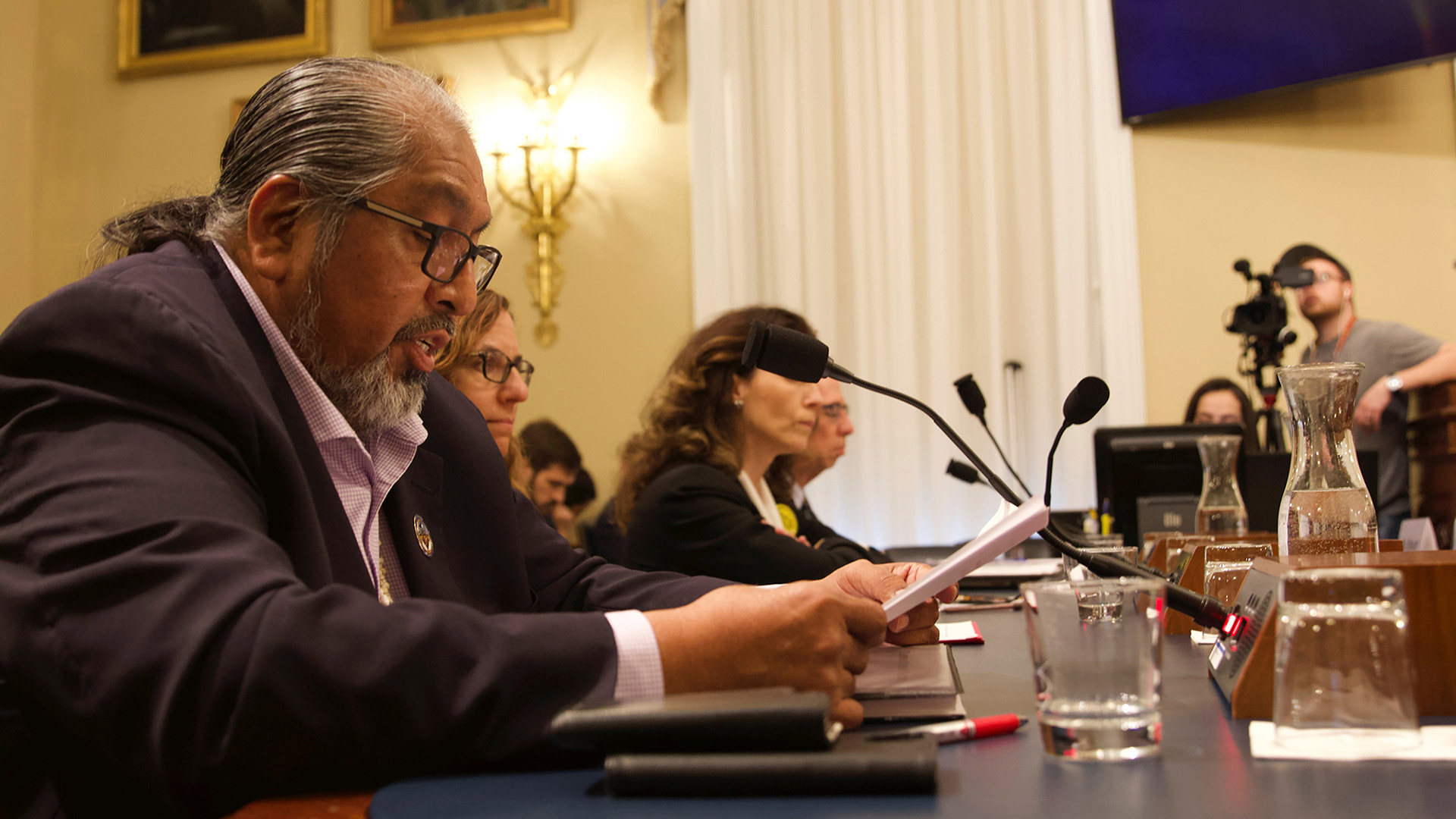 While it may have been a sweet irony, however, it was no accident.

“The three leaders of the tribes that we selected are also great partners with the Arizona Democratic Party in terms of helping us to promote candidates that reflect the values that we all believe in – the values that were on the ballot in this election,” Rotellini said. “Without their leadership, we wouldn’t be where we are today.”

Norris did not respond to requests for comment and Lewis declined. But Nez called being chosen an elector is “a big honor.”

“I’m overjoyed, and happy to cast the Navajo electorate vote for Joe Biden and Kamala Harris,” he said. 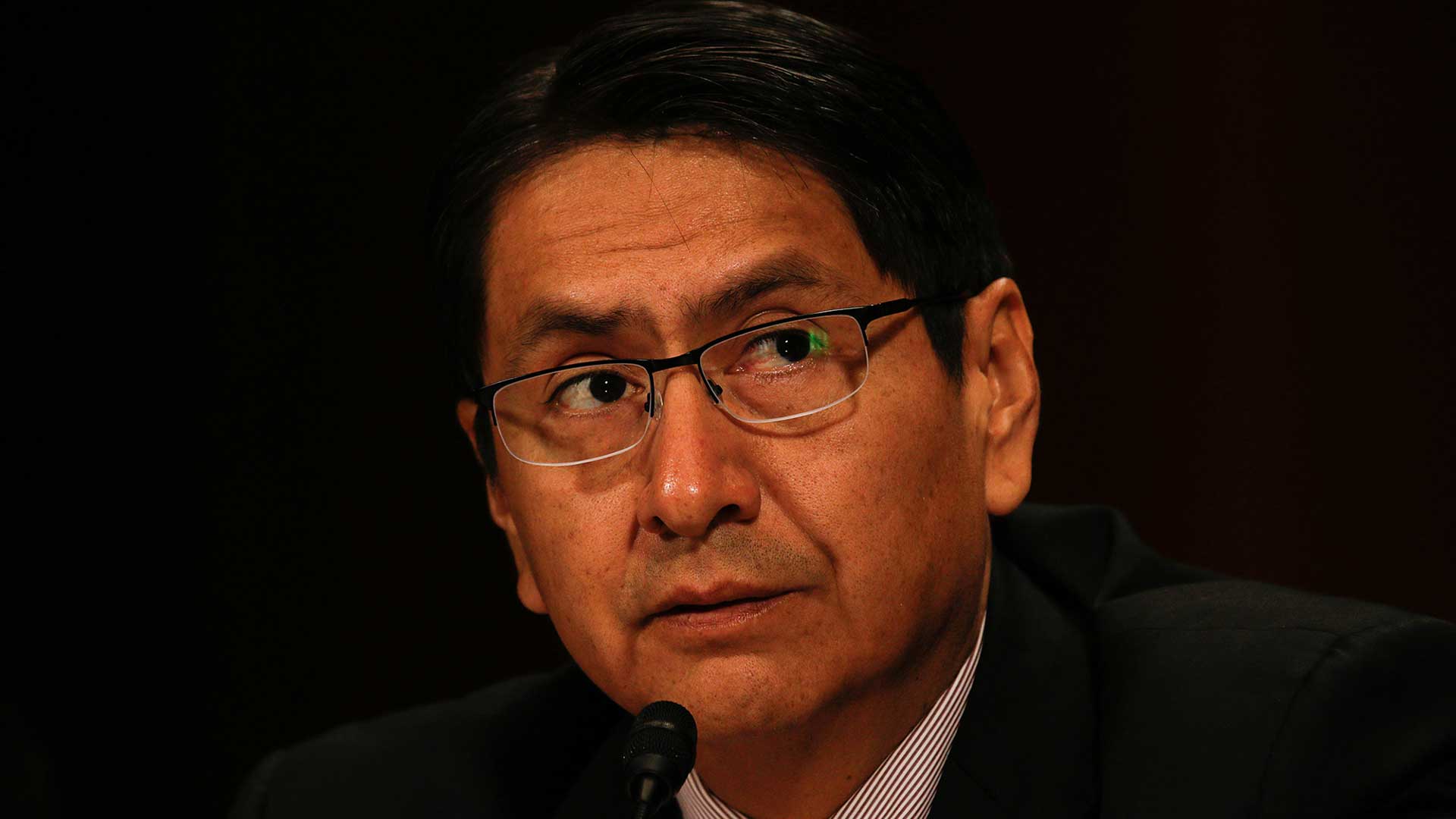 The role of elector is largely symbolic, said Andrew Gordon, an elector in 1996, the last time Arizona voted for a Democratic president.

“Most people obviously don’t know they exist,” he said, even though it’s the electors who Americans actually cast ballots for when they vote in a presidential election.

The symbolism of this particular slate of electors is not lost on Gordon, especially in Arizona which has a “real serious disenfranchisement problem, particularly with the Native American population … So I do think there is a very sweet irony that we’ve got such a high representation.”

Sen. Jamescita Peshlakai, D-Cameron, said the state’s 22 tribes, which hold “25% of the landmass in Arizona” need more input in all aspects of governance. She said Native Americans too often are “invisible to those that we elect in office,” but their high turnout and overwhelming support of Democrats this year proves they have an impact.

“People only come out during the campaigning time and promises are forgotten after people win their office,” said Peshlakai, who is Arizona’s first Native American woman senator. “So it’s important to have more Indigenous people in every capacity and then as electors as well, to, to keep the pressure up on those that we support.”

Nez, who was a featured speaker at the Democratic National Convention, said he has been reminding Democrats since the beginning of this election not to take the Native American vote for granted. 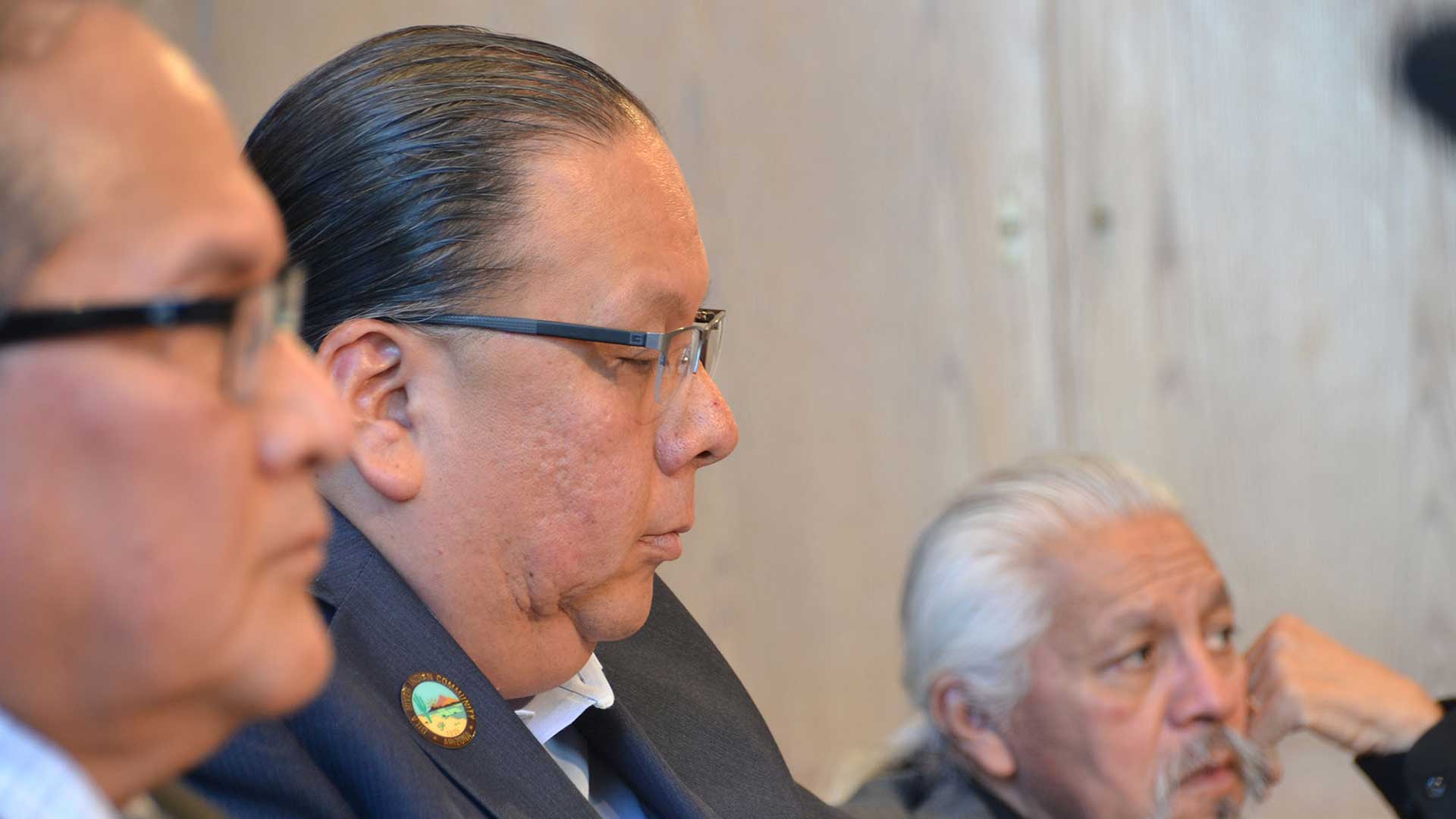 Rotellini said it made sense to choose tribal leaders as electors because they have contributed to the state in a multitude of ways, including economically, spiritually and socially. Moreover, she said, the three tribal electors’ values align with the party’s on issues like affordable, accessible healthcare, good public education, environmental protection and protection of elders.

Gordon commended Rotellini for naming an overall diverse slate of electors, noting that being party chair can be “just an awful” job.

“This is one of the very few little goodies you get is to name the electors, and she was very conscientious about” making sure it was a diverse group, Gordon said.

Rotellini said she “tried to represent the constituencies across the state from the southern border to the northern border and, yes, it was difficult.” She said she aimed to include as many constituency groups as she could: labor, LGBTQ, different ethnic groups, women leaders, as well as community activists, rural and urban residents and, of course, tribal leaders.

“It’s my chance to acknowledge their partnership and their contributions, not only in the individual electors, but the communities that they represent,” she said.

Nez said the party’s recognition of tribes was important for turning out the Native vote this year, and it will matter for the future.

“I think in two years, there may be an opportunity for a Native American to run for statewide office,” he said. “That would be extraordinary.”

Lawyer: Arizona Senate's 2020 election review out next week Arizona Supreme Court allows release of Senate records from election review Campaigns to repeal new state tax, election laws face Sept. 28 deadline
By posting comments, you agree to our
AZPM encourages comments, but comments that contain profanity, unrelated information, threats, libel, defamatory statements, obscenities, pornography or that violate the law are not allowed. Comments that promote commercial products or services are not allowed. Comments in violation of this policy will be removed. Continued posting of comments that violate this policy will result in the commenter being banned from the site.