Aerial spray will target areas of high spread, while other treatments continue to be used in less affected areas. by Zachary Ziegler Tweet 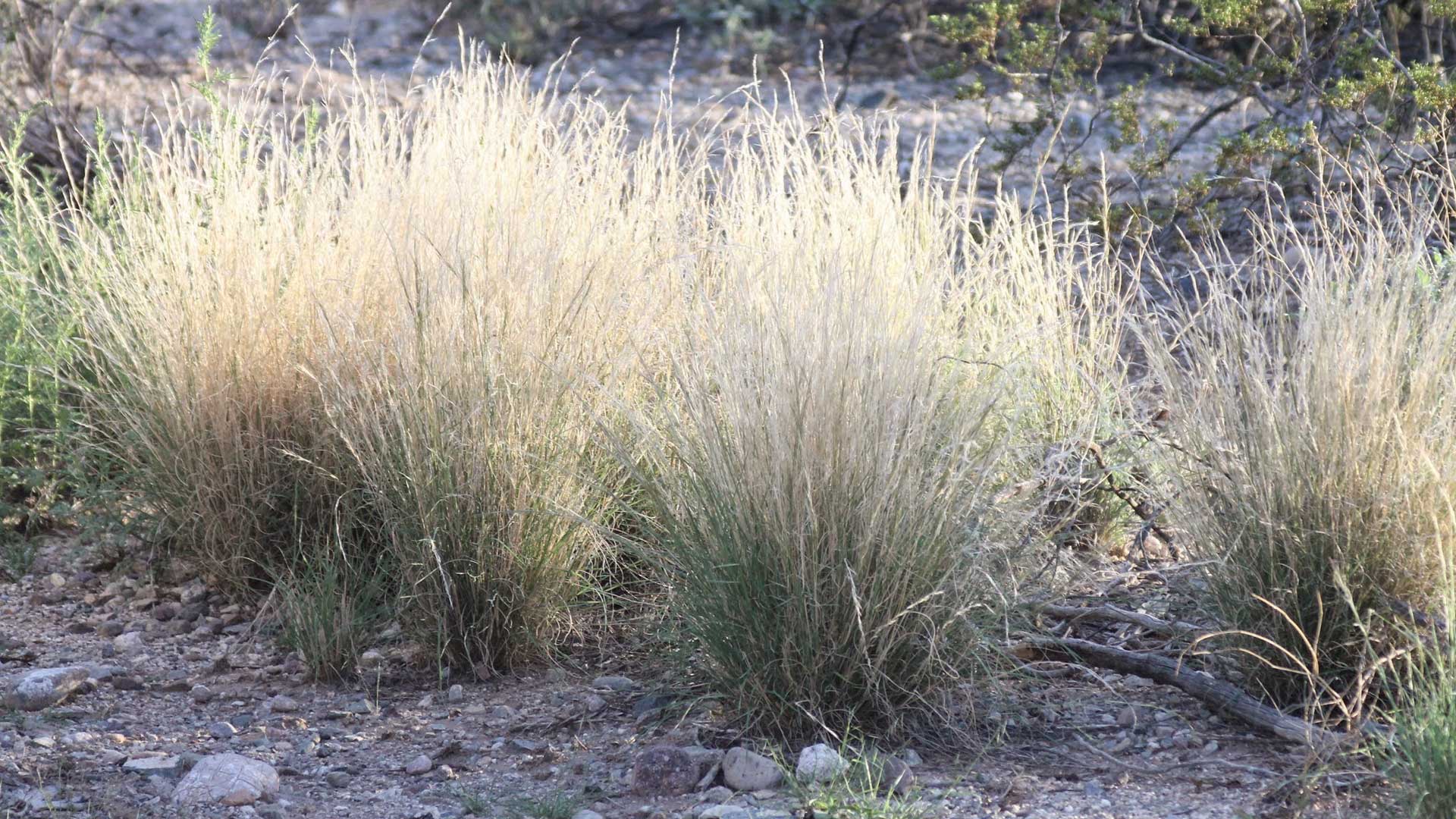 Tucsonans can expect to some partial trail closures in Saguaro National Park Wednesday as a helicopter is used to combat an invasive species.

Weather and wind conditions will play a role in deciding whether or not to do the treatment, which produces rain-size droplets of herbicide.

Those looking to hike and recreate in the Rincon Mountain District are encouraged to check Saguaro National Park's website for closures starting Wednesday.

Park officials say aerial spraying of buffelgrass is most effective when the invasive plant is green, so the treatment is typically done following monsoon rains.

The spraying is done in areas where buffelgrass has become the dominant plant, as it can have some detrimental effects on native plants.

Perry Grissom, a restoration ecologist at Saguaro National Park, said native grasses such as tanglehead are killed by glyphosate, the herbicide used to kill buffelgrass. But it causes little harm to larger native species.

"Saguaros, it can't get into the plant. Some of them get like little cigarette burns, a few on it. Some get more than others," he said. "Some mesquite and palo verde twigs are killed. So it will penetrate a little bit and move a little, but it doesn't harm the plant."

The variety of buffelgrass that has spread into Saguaro National Park was planted in the 1970s and 80s to help with erosion control as Tucson grew and as mines and landfills were closed, but the plant spread into areas where it was not intended.

"It's pretty mobile," said Grissom. "It's got fluffy seeds and they have little hairs on them, bristles, and they can be transported on animals or cars or people. But the long distance transportation is mainly by wind."

Grissom mostly works on invasive species, and he estimates that 95 percent of his time is spent trying to get rid of buffelgrass.

He said the species is dangerous because it is crowding out and taking water from native plants. It's also changing fire ecology in the landscape, making wildfires more common and hotter-burning than native plants can handle.

A Mountain closed for buffelgrass maintenance Buffelgrass, Threat to Desert Habitat, Cultivated South of the Border Saguaro Park Seeking Help with Buffelgrass Removal
By posting comments, you agree to our
AZPM encourages comments, but comments that contain profanity, unrelated information, threats, libel, defamatory statements, obscenities, pornography or that violate the law are not allowed. Comments that promote commercial products or services are not allowed. Comments in violation of this policy will be removed. Continued posting of comments that violate this policy will result in the commenter being banned from the site.