The Apache Trout was first listed as endangered in 1973. by Megan Myscofski Tweet 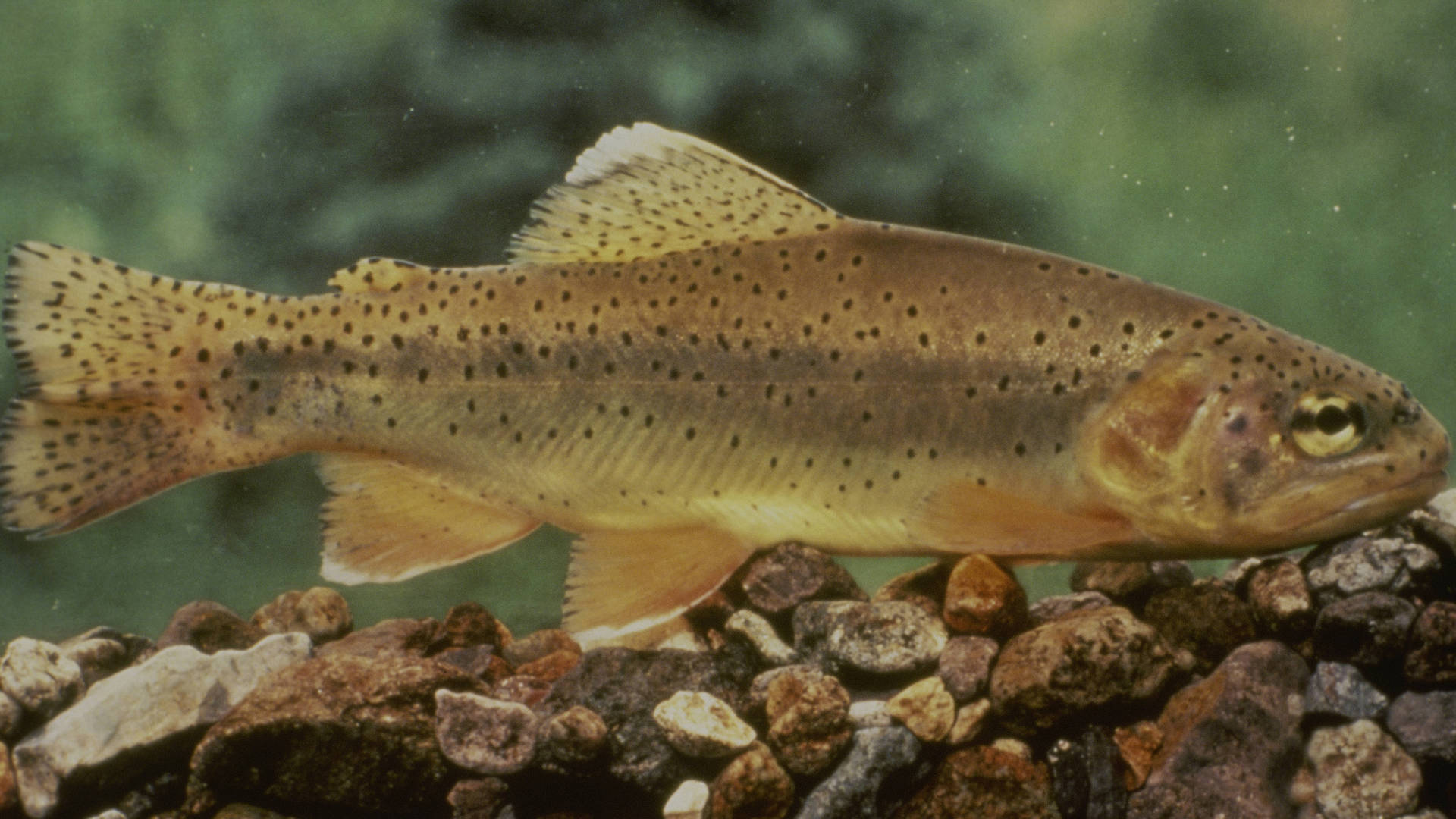 The Arizona state fish might soon shed its designation as an endangered species. That comes after a five-decade conservation effort.

The U.S. Fish and Wildlife Service announced that after a five-year review, it recommends that the Apache Trout be delisted from the Endangered Species Act.

The service expects to publish a proposed rule in the Federal Register to delist the fish by the end of the year that will include a 60-day public comment period.

It said that despite the recommendation to delist, it will continue conservation efforts of the fish.

The fish is native to the streams of the White Mountains and first gained protection under the Endangered Species Act in 1973.

Rattlesnakes and toads out during monsoon season The Buzz: A strong monsoon brings road closures and floods The Buzz: Dealing with Arizona's PFAS problem
By posting comments, you agree to our
AZPM encourages comments, but comments that contain profanity, unrelated information, threats, libel, defamatory statements, obscenities, pornography or that violate the law are not allowed. Comments that promote commercial products or services are not allowed. Comments in violation of this policy will be removed. Continued posting of comments that violate this policy will result in the commenter being banned from the site.