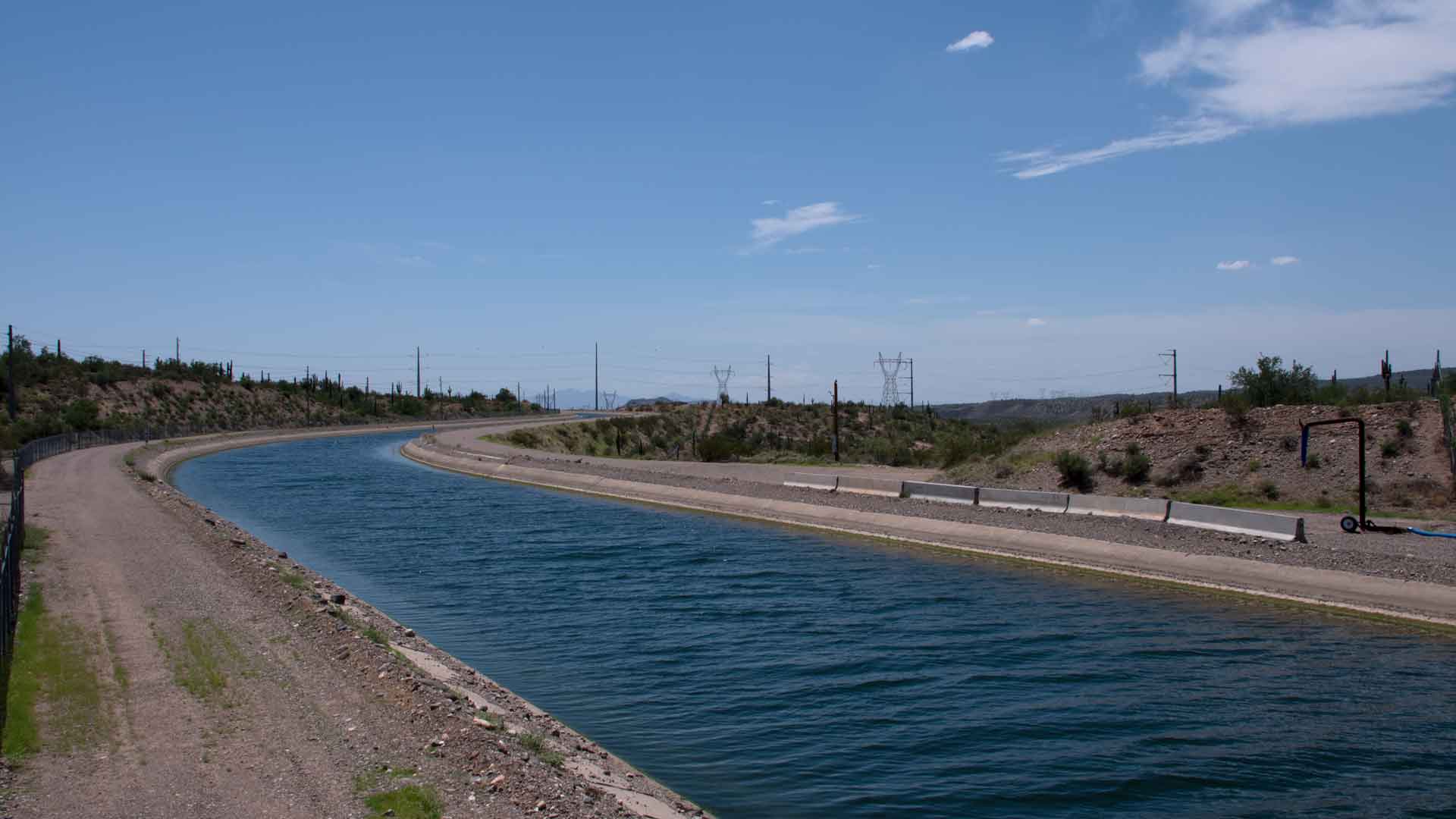 In the midst of a decades-long "mega-drought" that has left major reservoirs nearly empty, the Tucson Mayor and Council voted Tuesday to ask for the same 144,000 acre-foot allotment from the Colorado River as in most previous years.

Tucson Water Director John Kmiec says the city needs to hold on to its bargaining position, because asking for less just means other water users get more.

"If you don't take your full allocation it's essentially a voluntary walk away. You're just walking away from those deliveries, which then can be reallocated to somebody else," Kmiec said.

Tucson routinely uses about two-thirds of its CAP water and banks the rest underground. Council member Steve Kozachick urged council members to order less water next year, as a way of leading by example:

"I get negotiations. I get all that. I get that we don't want to tip our hand, but someone's got to be first," Kozachik said.

The council voted 6-1 to keep its CAP water order the same as last year. Kozachik was the lone holdout.

To learn more about the drought, subscribe to AZPM's water podcast, Tapped.

Colorado River states fail to meet federal deadline on restricting water use Deadline looms for drought-stricken states to cut water use Capacity at Lake Powell continues to shrink
By posting comments, you agree to our
AZPM encourages comments, but comments that contain profanity, unrelated information, threats, libel, defamatory statements, obscenities, pornography or that violate the law are not allowed. Comments that promote commercial products or services are not allowed. Comments in violation of this policy will be removed. Continued posting of comments that violate this policy will result in the commenter being banned from the site.