Burman led the Bureau of Reclamation from 2017 to early 2021 under the Trump administration. by Associated Press Tweet 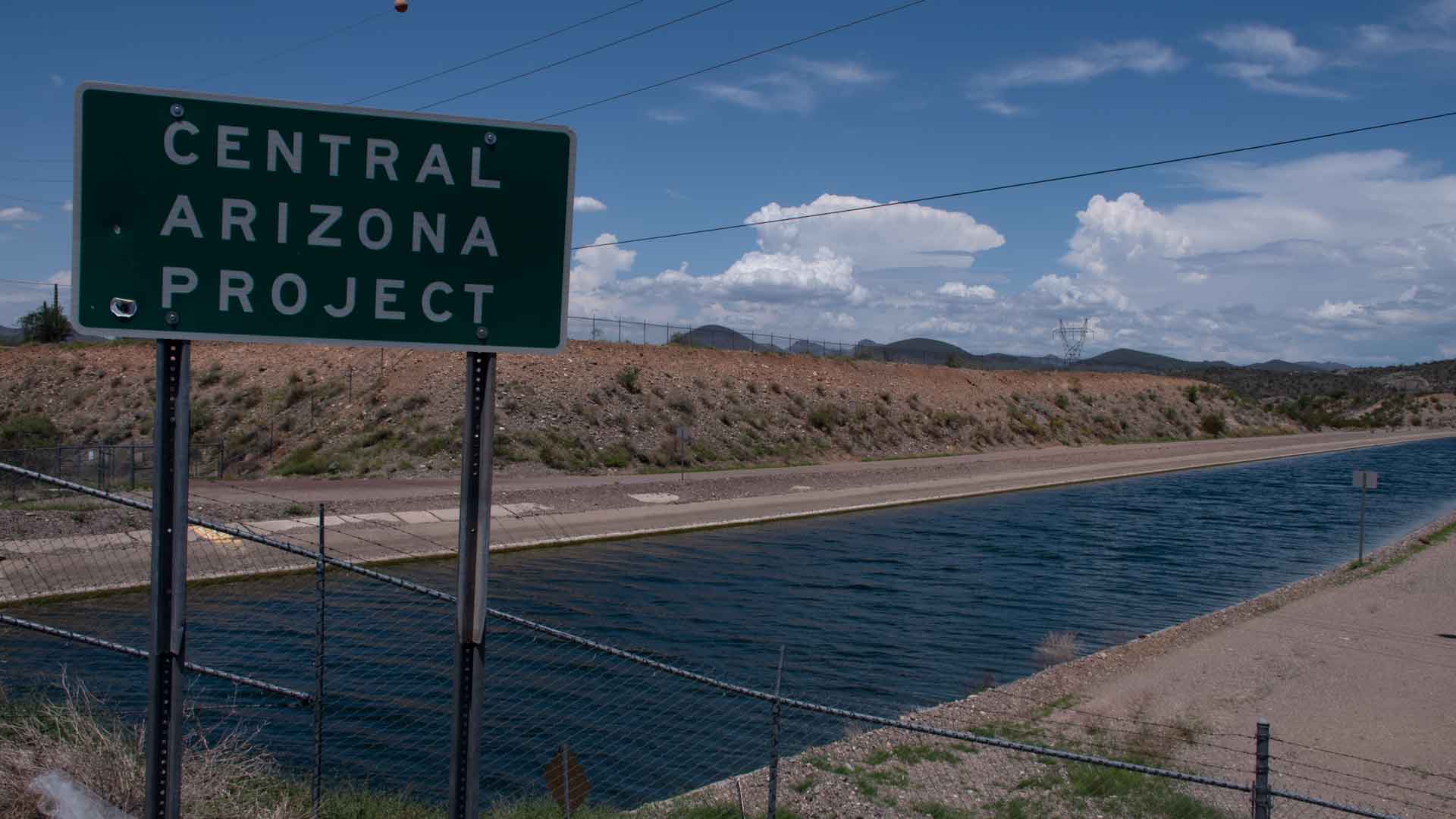 Former U.S. Bureau of Reclamation Commissioner Brenda Burman will be the next general manager of the Arizona entity that distributes much of the state's water from the Colorado River to major metropolitan areas.

Burman will lead the Central Arizona Project at a time when the seven states in the river's basin are being asked to cut back significantly on water use because of climate change and drought. Burman said she's up for the challenge.

Burman led the Bureau of Reclamation from 2017 to early 2021 under the Trump administration. While there, she threatened federal intervention if states that rely on the Colorado River didn't take action on a drought contingency plan. The plan was meant to prop up water levels at key reservoirs along the Colorado River.

The states are on the hook again for major water cuts as Lake Mead and Lake Powell continue to drop, though they're not under a firm deadline. The Bureau of Reclamation recently released a plan that includes an option for unilateral, federal action, and is taking public comment.

In the meantime, Lake Mead on the Arizona-Nevada line, and Lake Powell on the Arizona-Utah line, each have fallen to about 25% capacity. The lower they fall, the higher the risk that power can't be produced by their dams and water can't be delivered to 40 million people and the agriculture industry across the U.S. West.

Cooke said Burman's more than 25 years of experience in the water, energy, and environmental sectors and fresh perspective will help guide the Central Arizona Project through a tough time. She'll work closely with the director of the Arizona Department of Water Resources.

“There's a lot to do and no time to waste,” Burman said in a statement Friday. “I will be focused on navigating the path for CAP through the next few years, which I believe will set the course for the next few decades.”

The Colorado River Compact turns 100 years old The Buzz takes a trip down the Verde River As the drought grinds on, Maricopa County homeowners take advantage of xeriscape incentives
By posting comments, you agree to our
AZPM encourages comments, but comments that contain profanity, unrelated information, threats, libel, defamatory statements, obscenities, pornography or that violate the law are not allowed. Comments that promote commercial products or services are not allowed. Comments in violation of this policy will be removed. Continued posting of comments that violate this policy will result in the commenter being banned from the site.