The high court said Friday it would review a lower court ruling in favor of the Navajo Nation, which spans parts of Arizona, Utah and New Mexico. by Associated Press Tweet 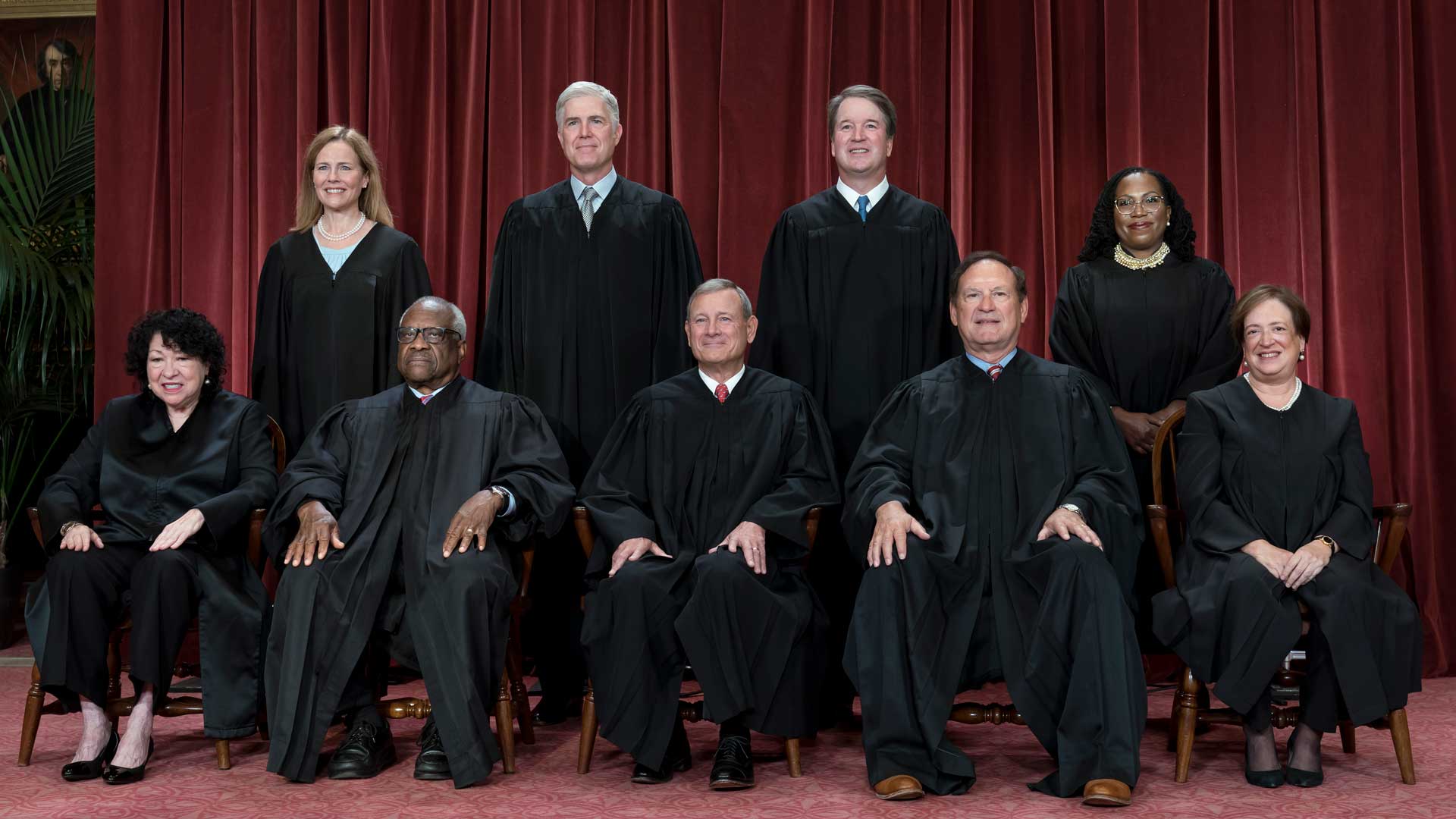 The Supreme Court says it will hear a water dispute involving the U.S. government and the Navajo Nation.

The high court said Friday it would review a lower court ruling in favor of the Navajo Nation, which spans parts of Arizona, Utah and New Mexico. The government signed treaties with the Navajo Nation in 1849 and 1868 that established the reservation. It was later expanded westward to the Colorado River, which forms the reservation's western boundary. Water from the Colorado River is at issue in the case.

The Supreme Court also agreed to hear two other cases. One is a patent case in which biotechnology company Amgen sued Sanofi and Regeneron for patent infringement. The other is a $90 million trademark dispute involving controls used to operate heavy equipment such as cranes.

Tribe continues fight against proposed Arizona copper mine After long fight, tribal water bills get primary OK; still far from final Arizona settles with Google, iHeartMedia over misleading ads
By posting comments, you agree to our
AZPM encourages comments, but comments that contain profanity, unrelated information, threats, libel, defamatory statements, obscenities, pornography or that violate the law are not allowed. Comments that promote commercial products or services are not allowed. Comments in violation of this policy will be removed. Continued posting of comments that violate this policy will result in the commenter being banned from the site.