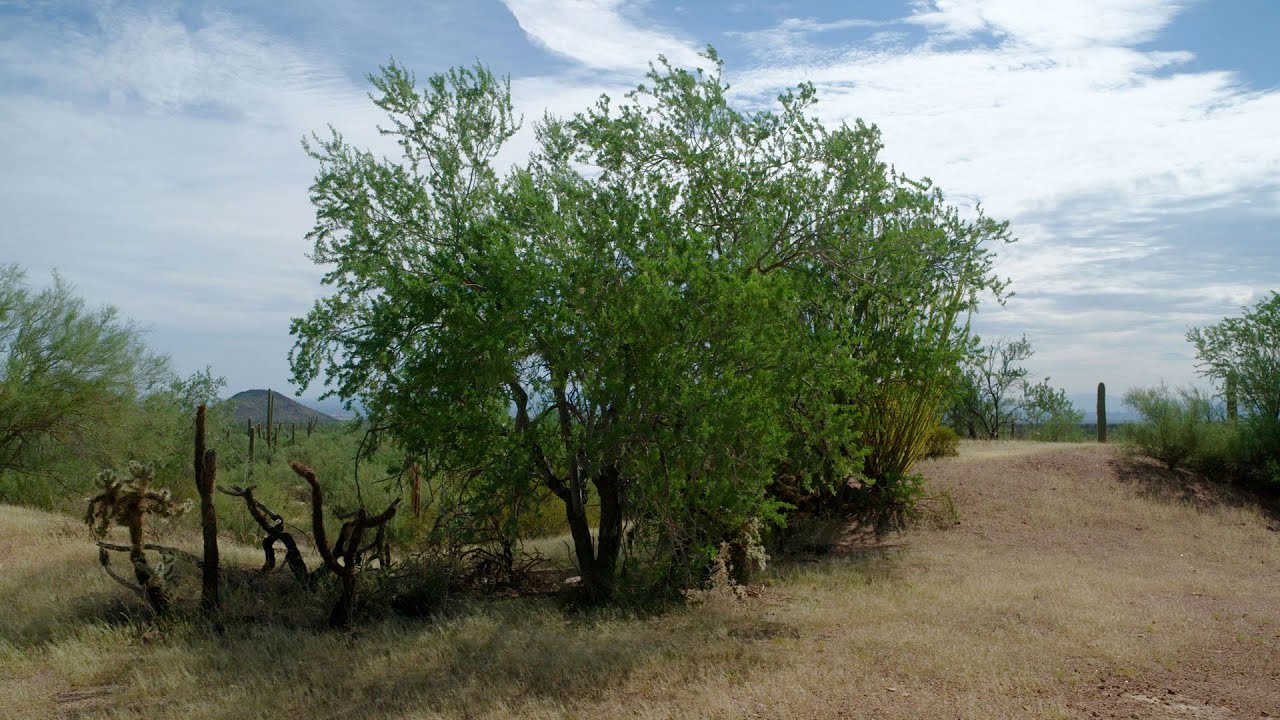 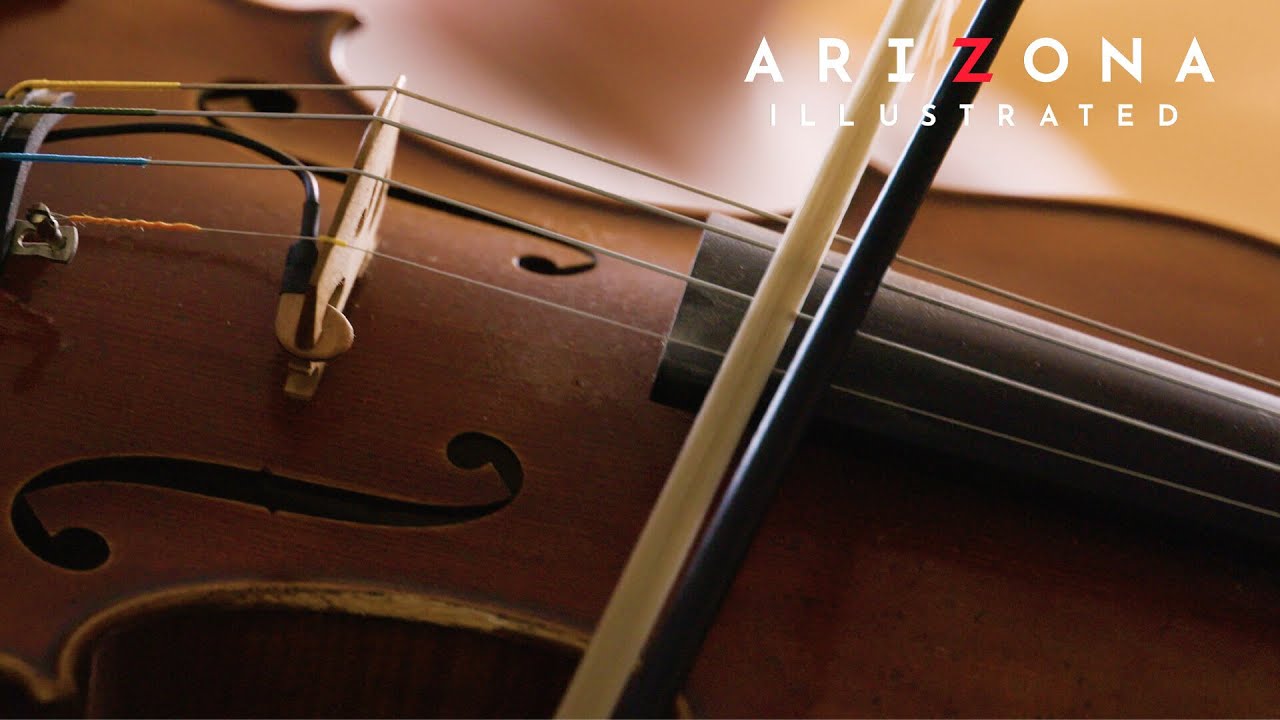 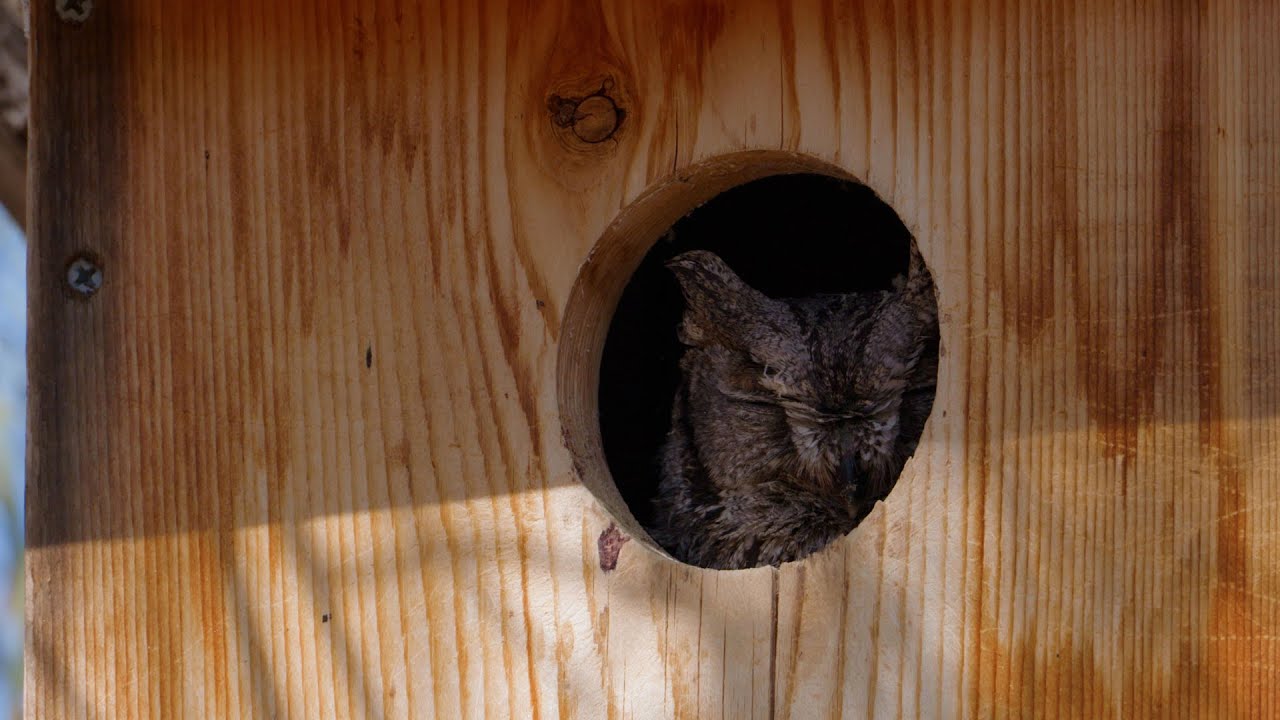 2022 The Benefits of a Nestbox
Home Archive Season 9 Season 8 Season 7 Season 6 Season 5 Season 4 Season 3 Season 2 Season 1 Full episodes Browse by genre Featured About About the show Our producers Submit a story idea
Scientists have identified more than 250 types of agaves in North America, and some of them grow in different parts of Arizona. Experts say the plants are important for pollinators such as bats and bees, and may also be used by other species such as mammals. During certain times of the year, the inconspicuous plant may put on a dramatic and colorful display with its blooms on long stalks.

Producer: Tony Paniagua
Videographer: Robert Lindberg
Editor: Nate Huffman Tweet
Home Archive Season 9 Season 8 Season 7 Season 6 Season 5 Season 4 Season 3 Season 2 Season 1 Full episodes Browse by genre Featured About About the show Our producers Submit a story idea
By posting comments, you agree to our
AZPM encourages comments, but comments that contain profanity, unrelated information, threats, libel, defamatory statements, obscenities, pornography or that violate the law are not allowed. Comments that promote commercial products or services are not allowed. Comments in violation of this policy will be removed. Continued posting of comments that violate this policy will result in the commenter being banned from the site.