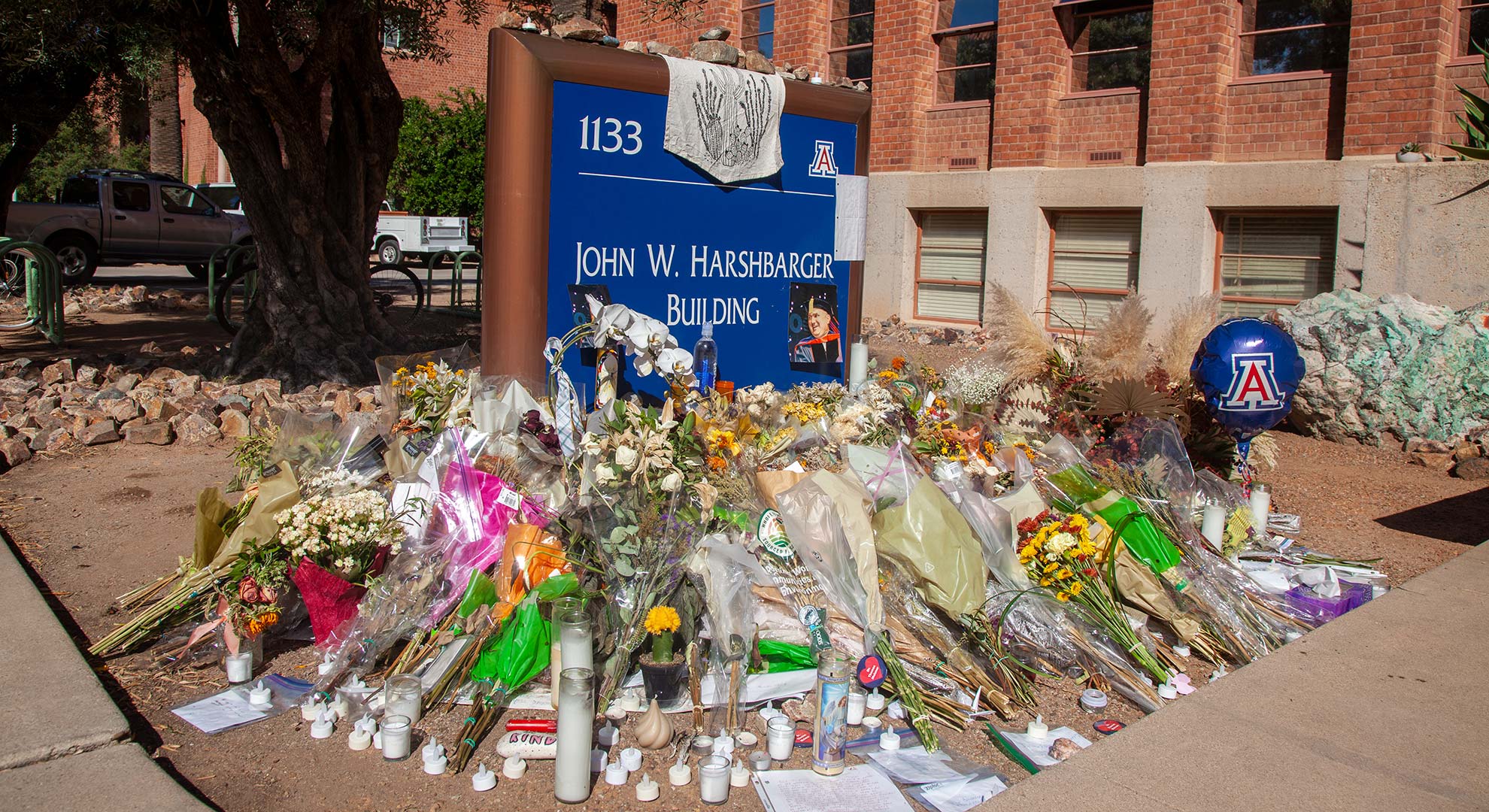 The University of Arizona has announced new campus safety strategies following the deadly on-campus shooting that happened in October.

UA received scrutiny after the murder of hydrology and atmospheric sciences department head Thomas Meixner. The university was aware of the threat from former student Murad Dervish prior to the incident, yet some faculty, staff and students have come forward saying there was not enough support leading up to the shooting.

The suspect, Murad Dervish, had been a teaching assistant, but he was dismissed because of his conduct. Dervish was then banned from university property in February 2022. He had previously served a prison sentence for elder abuse and a weapons charge. Dervish allegedly killed Meixner in the October shooting.

In the days after the shooting, UA President Robert Robbins said the university was hiring an outside firm, PAX Group, LLC, to look at campus safety. The review would include an examination of how the university handled threats in advance of October 5th.

Interim faculty report denounces UA's response ahead of deadly on-campus shooting The Buzz: UA students talk about the events leading to their professor's death Grand jury indicts suspect in UA shooting with seven felony charges
By posting comments, you agree to our
AZPM encourages comments, but comments that contain profanity, unrelated information, threats, libel, defamatory statements, obscenities, pornography or that violate the law are not allowed. Comments that promote commercial products or services are not allowed. Comments in violation of this policy will be removed. Continued posting of comments that violate this policy will result in the commenter being banned from the site.