The state has until March 1, 2023 to override the spending cap. by Paola Rodriguez Tweet 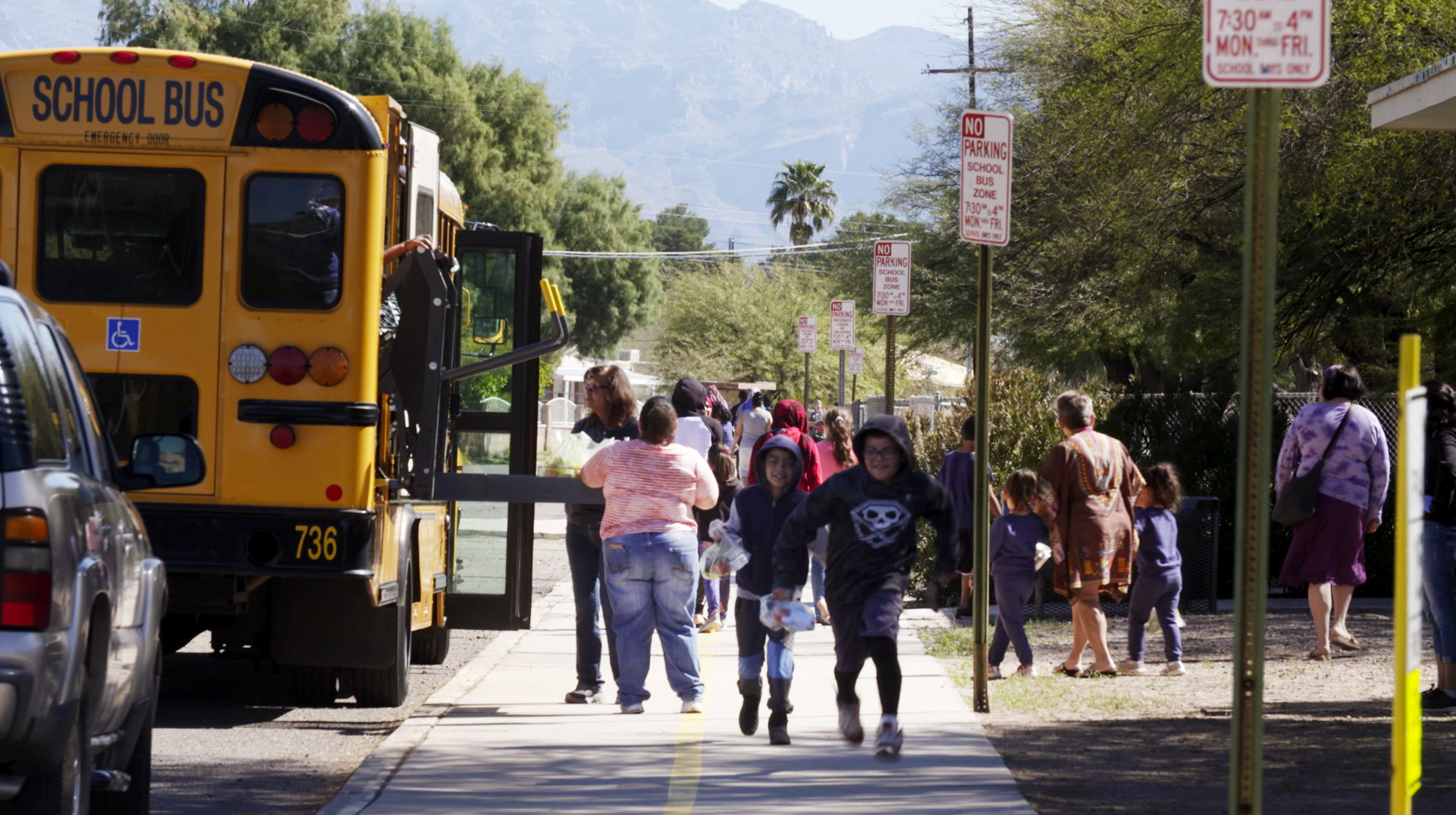 Arizona public school districts are at risk of losing 17% of their annual budget if the state legislature does not lift the state’s current spending cap.

The Aggregate Expenditure Limit, which is a constitutional amendment that was passed in 1980, restricts how much K-12 schools are able to spend each year. However, when lawmakers approve a budget that expands further than the expected inflation, legislators will have to override the cap each time.

Hernandez says that schools do not formally know if they have exceeded AEL until October/November, halfway into the first semester. Because of that, when TUSD budgets for the spring, they have to plan for a cut in costs in the event that the limit is not lifted.

School districts around the state have been putting pressure on state lawmakers for months, even calling on then Governor Doug Ducey for a special session that never happened.

TUSD, the largest school district in Southern Arizona, is at risk of losing nearly $71 million. Hernández says that some teachers have called into question their job security, asking if they should look elsewhere for work.

“I mean in one word it would be catastrophic,” Hernández said. “We certainly want to keep those cuts as far away from the classroom as possible but everything unfortunately would have to be on the table with a 20% budget cut essentially.”

Other school districts have also needed to tackle the issue head on. Sunnyside Unified School District Superintendent Jose Gastelum said in a statement that the, “failure to address the Aggregate Expenditure Limit would threaten our districts ability to cover pay raises, minimum wage increases and funding for capital projects, and would result in a significant reduction in education spending for Sunnyside and districts across Arizona.”

Hernandez says that besides reaching out to lawmakers, there is not much they can do, except plan for the worst.

For now, Republican representatives Matt Gress and Timothy Dunn introduced a bill on Monday that would waive the limit. The deadline to override the limit is March 1st.

Hobbs focuses on border, schools in 1st speech to lawmakers Think tank says education aggregate expenditure limit should be ended permanently Language change to Catalina Foothills School District policy reinforces parental rights
By posting comments, you agree to our
AZPM encourages comments, but comments that contain profanity, unrelated information, threats, libel, defamatory statements, obscenities, pornography or that violate the law are not allowed. Comments that promote commercial products or services are not allowed. Comments in violation of this policy will be removed. Continued posting of comments that violate this policy will result in the commenter being banned from the site.