× CORONAVIRUS: The latest coverage and resources regarding COVID-19 from the Arizona Public Media newsroom.
March 29, 2021 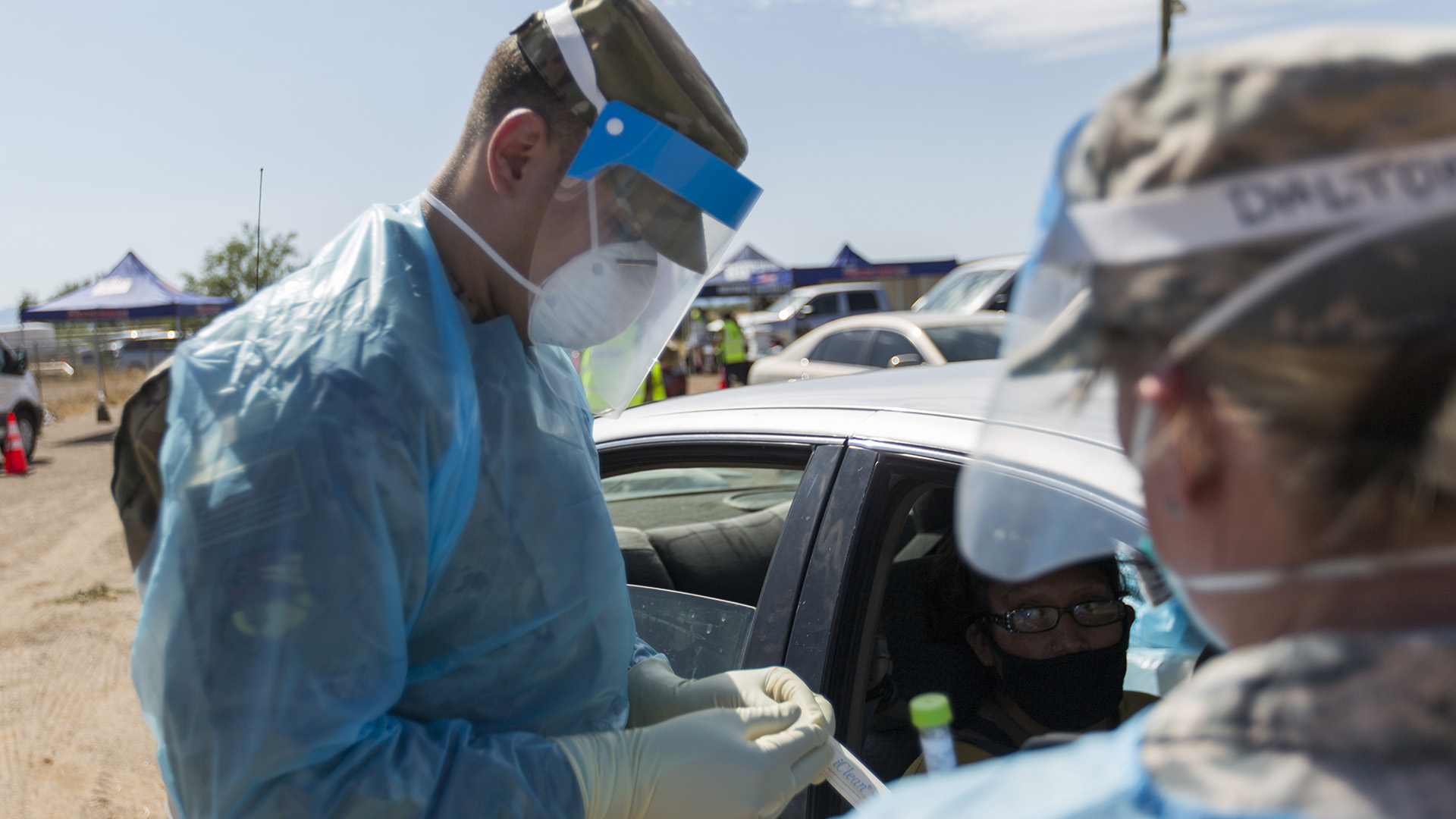 For several months, more members of the Tohono O'odham Nation who lived in Tucson were reporting contracting the disease. Now, the latest data shows 68 percent of the cases are among members who live within the nation.

The number of confirmed cases had an initial spike, but like in Arizona those first cases were followed by a smaller spike in the summer and an even larger surge this winter.

Earlier this month, the nation reported 68 members had died from the disease.

At the same time, the tribe said it had administered about 73-hundred doses of the COVID-19 vaccine and were vaccinating adults with medical conditions and those in congregate settings — Phase 1-C.

Navajo Nation records case of California COVID-19 variant COVID-19 vaccine clinic for Native Americans in downtown Tucson Unemployment continues slow drop
By posting comments, you agree to our
AZPM encourages comments, but comments that contain profanity, unrelated information, threats, libel, defamatory statements, obscenities, pornography or that violate the law are not allowed. Comments that promote commercial products or services are not allowed. Comments in violation of this policy will be removed. Continued posting of comments that violate this policy will result in the commenter being banned from the site.