County, State officials talk past each other on COVID vaccines, aid 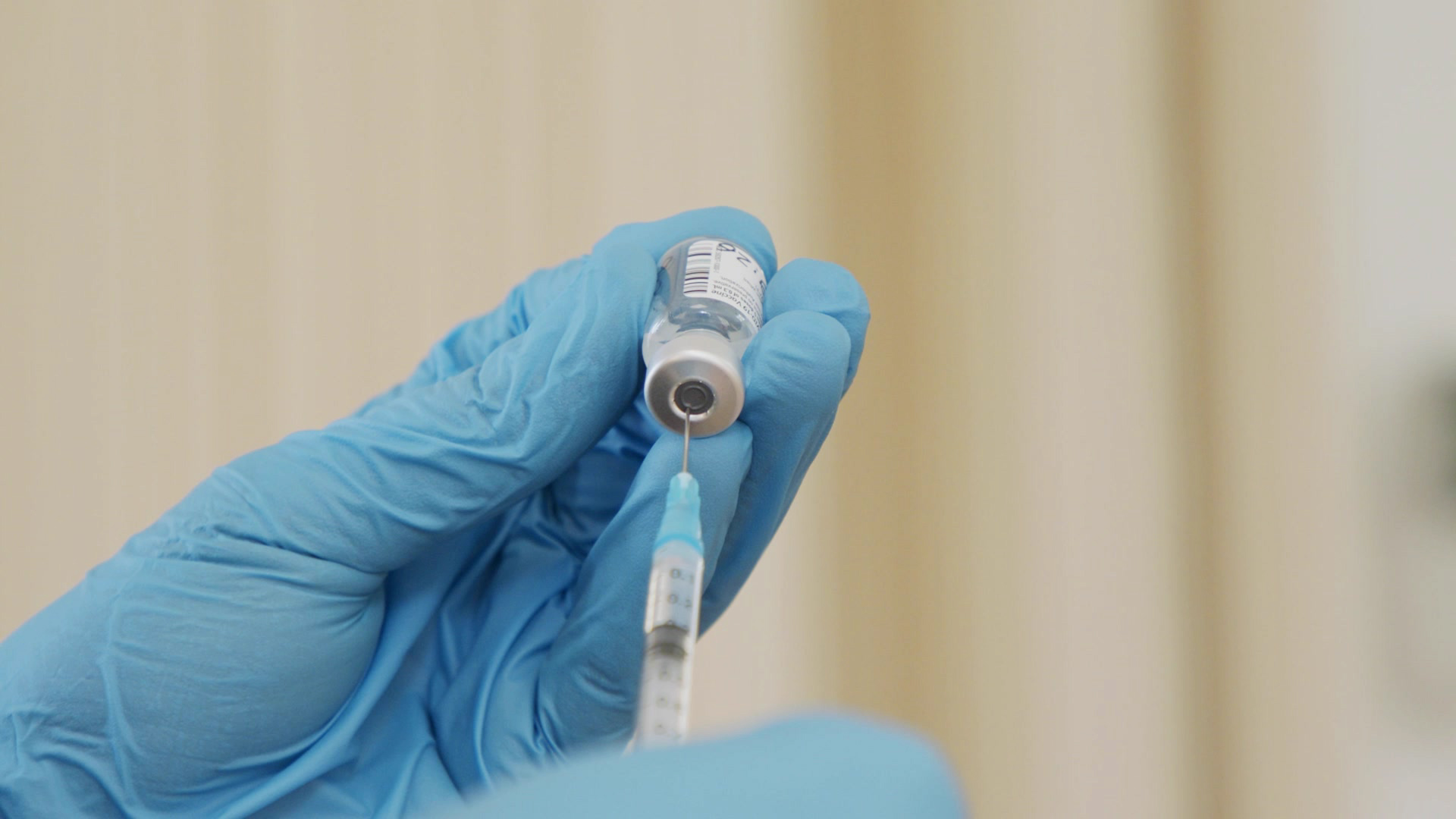 State and local leaders may be speaking the same language, but they're not necessarily communicating. One sign of miscommunication is the subject of financial relief for the county's testing and vaccination efforts. Direct federal aid from last year's CARES act relief bill ran out in December, and County Administrator Chuck Huckelberry says the county's been dipping into its own budget since then. "We need some fiscal relief in order to carry on the fight against the pandemic," Huckelberry said.

"It looks like the state currently is holding approximately $75 million that should be used here in Pima County?" Supervisor Matt Heinz asked at Tuesday's meeting. "I think that's a low number. I think we prefer to see it closer to $80 million," Huckelberry said.

The money is part of a spending package President Donald Trump signed in December which sends the money to state governors to hand out. So far, though, no word from Governor Ducey on how much Pima County will be getting, or when it will arrive.

It's a similar story over a 24/7 vaccination site proposed for Rillito Park. Pima County wants the state run site to increase the total number of vaccinations available in the county. "We remain hopeful and optimistic that at some point those resources and more importantly that vaccine stock will be more abundant and available for us to put into a location like that," said county chief medical officer Dr. Francisco Garcia on a media conference call Tuesday.

The state says it's happy to set up the vaccination clinic, but it will have to use the county's existing vaccine supply. That could mean cutting back or ending the vaccinations offered by Pima County at other locations.

News roundup: Feds send fewer vaccine doses to AZ, Biden takes virtual visit of distribution center What protocols to follow after getting the COVID-19 vaccine Rep. Grijalva to introduce new COVID-19 relief bill for border businesses
By posting comments, you agree to our
AZPM encourages comments, but comments that contain profanity, unrelated information, threats, libel, defamatory statements, obscenities, pornography or that violate the law are not allowed. Comments that promote commercial products or services are not allowed. Comments in violation of this policy will be removed. Continued posting of comments that violate this policy will result in the commenter being banned from the site.