Tucson, Pima County cancellations, postponements or closures due to COVID-19 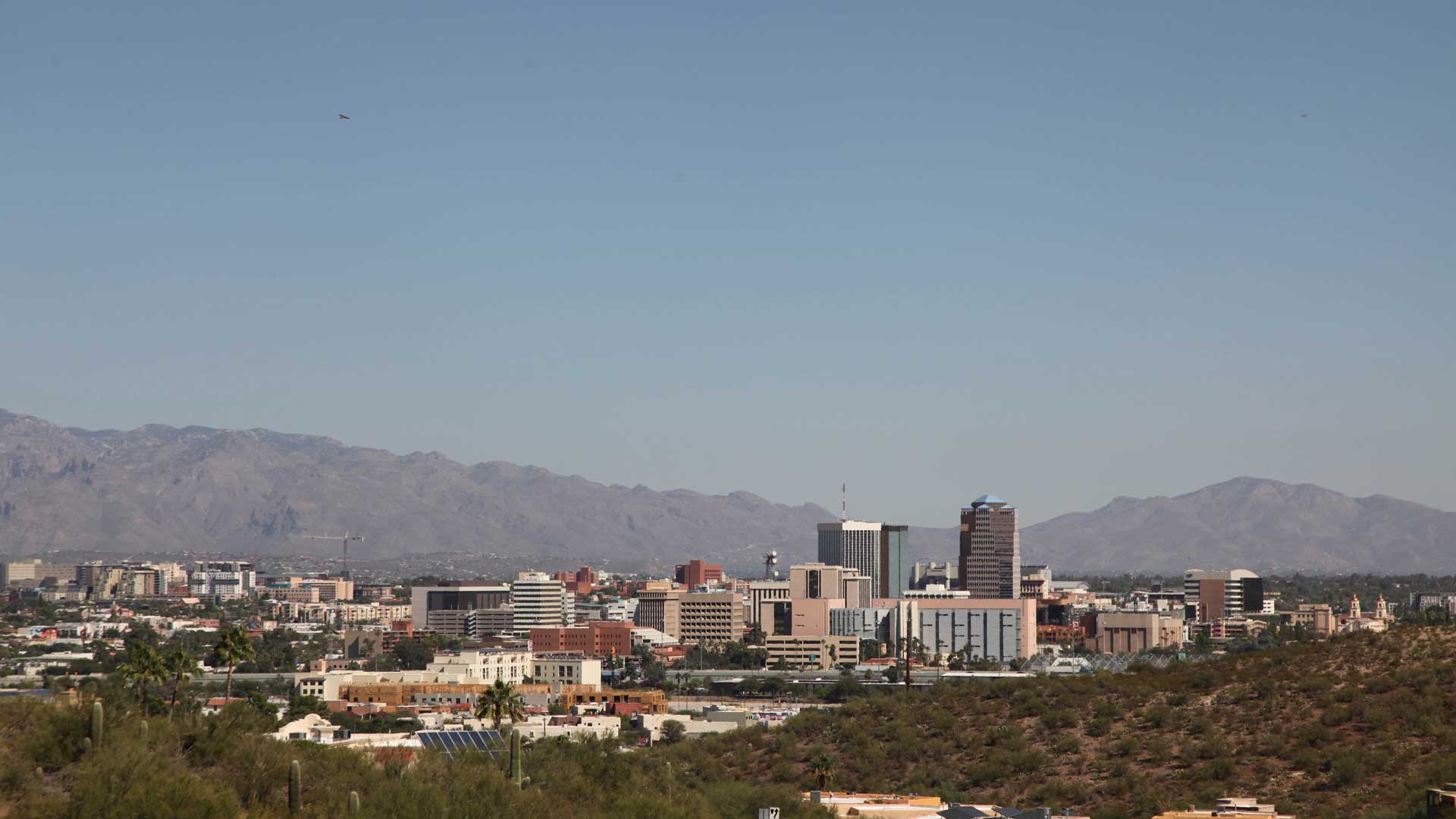 This list will no longer updated as of March 20. Please visit our COVID-19 resource page for recent coverage of the pandemic.

Arizona closing schools due to COVID-19 concerns Emergency voting in Pima County going ahead, recorder says Science fair cancels some events amid coronavirus fears
By posting comments, you agree to our
AZPM encourages comments, but comments that contain profanity, unrelated information, threats, libel, defamatory statements, obscenities, pornography or that violate the law are not allowed. Comments that promote commercial products or services are not allowed. Comments in violation of this policy will be removed. Continued posting of comments that violate this policy will result in the commenter being banned from the site.