As many as 90% of independent music venues around the country could disappear without aid. by Jake Steinberg Tweet 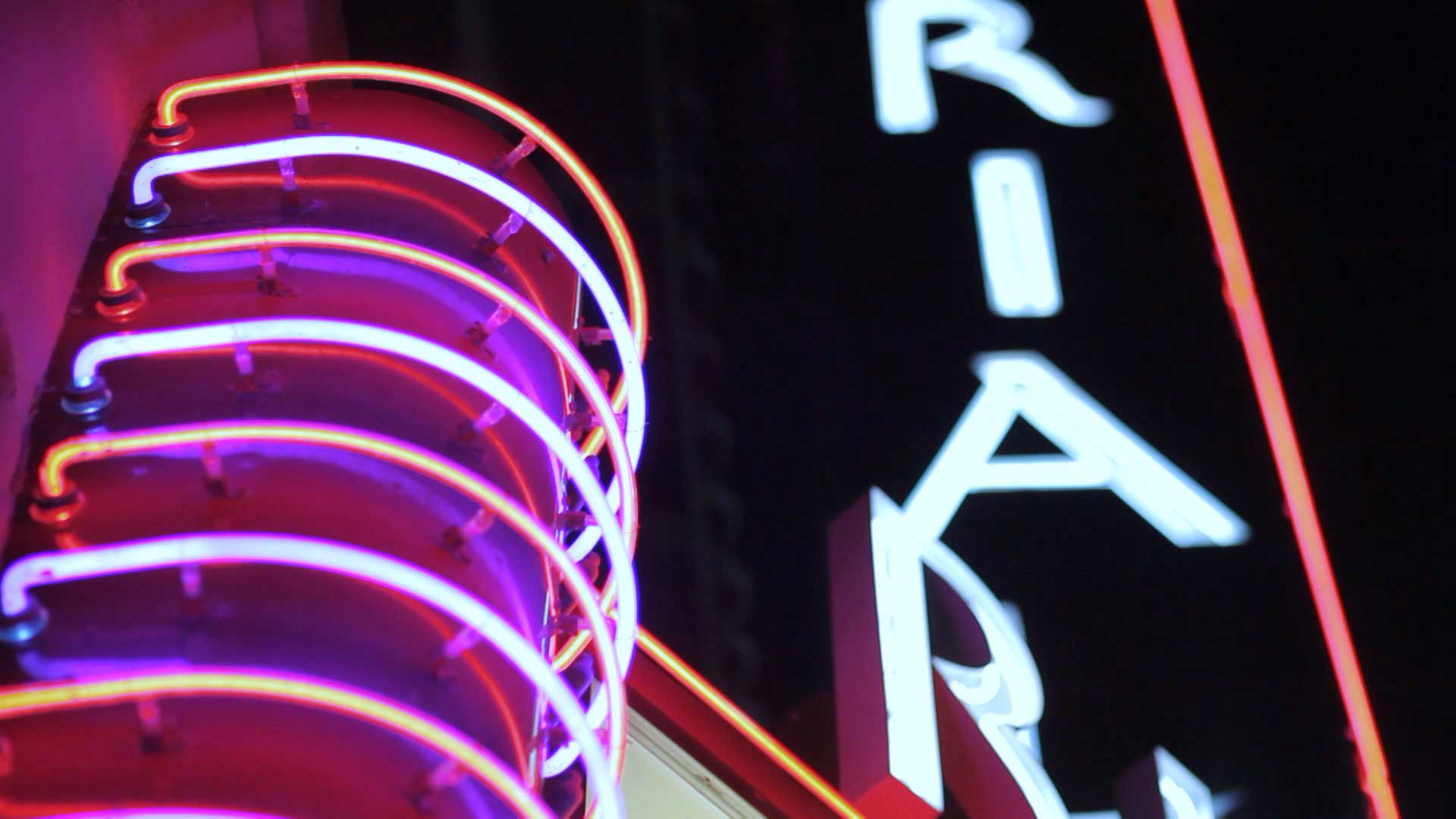 File photo of the Rialto Theatre, a Tucson venue that has canceled events to limit the spread of COVID-19.
Nate Huffman/AZPM

For music venues, there is no option to socially distance or move the show outside.

Most of Tucson's venues have been shuttered since March, and are looking at staying closed through the end of the year. As Congress debates a fourth pandemic stimulus bill, local venues say they need help or the show will be over.

"We were all the first businesses to close, and then we're looking at potentially being the last businesses to be able to reopen," said Lara Ruggles, a coordinator at the Rialto Theatre.

The Rialto along with hundreds of other concert halls across the country are urging Congress to pass relief specifically aimed at independent music venues. One bill dubbed the Save Our Stages Act was introduced in July by Sens. John Cornyn, R-Texas, and Amy Klobuchar, D-Minn. It would provide $10 billion is Small Business Administration grants to cover operating expenses for six months. Another, the RESTART Act, would provide forgivable loans for the same time period.

Ruggles said the need is urgent. A survey of nearly 2,000 members of the National Independent Venue Association found 90% will close permanently by the end of the year without help.

"Thriving downtowns and neighborhoods have been shaped by the unique and interconnected labor of the music and performance industry," said Fox Theatre executive director Bonnie Schock in a statement. "If we don’t act — boldly and as a whole community — to save our stages, more than a generation of investment will be lost.”

The Fox has canceled all events through the end of the year. The Rialto has not announced plans to reopen.

Raytheon requires employees to get COVID-19 vaccine Tucson bishop tells clergy not to grant religious exemptions to vaccine, mask requirements Arizona reports nearly 3,900 COVID cases as surge continues
By posting comments, you agree to our
AZPM encourages comments, but comments that contain profanity, unrelated information, threats, libel, defamatory statements, obscenities, pornography or that violate the law are not allowed. Comments that promote commercial products or services are not allowed. Comments in violation of this policy will be removed. Continued posting of comments that violate this policy will result in the commenter being banned from the site.