Support for black-owned businesses a lifeline amid pandemic

As many as 40% of black-owned businesses could disappear. by Jake Steinberg Tweet 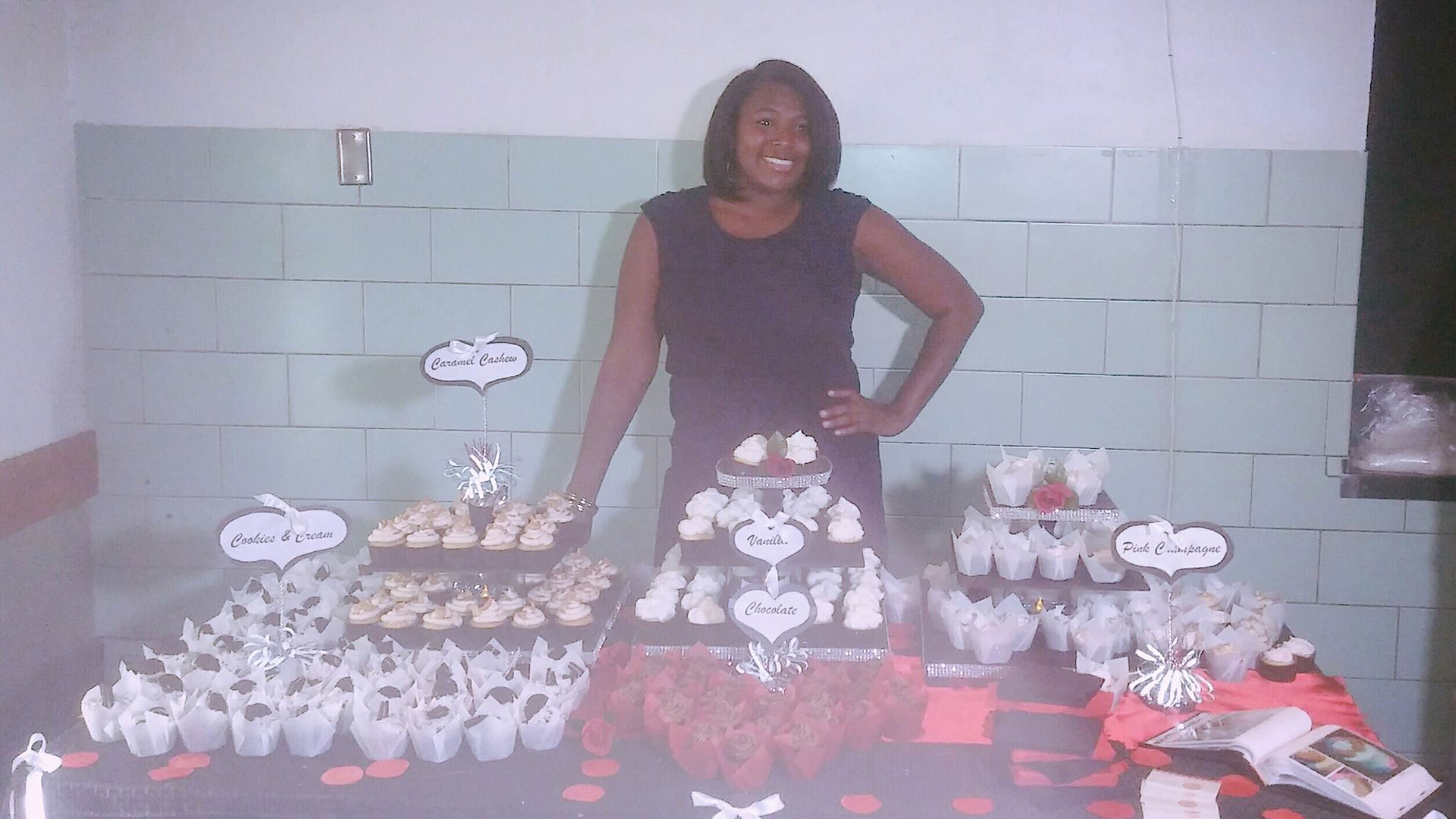 The movement to support black-owned businesses is driving much-needed demand to small companies hit hard by the pandemic.

LaToya McCord bakes custom cakes for weddings, anniversaries and other occasions. She said she's received at least 15 inquiries for custom cakes since adding her company, Love Always Cakes, to a list of black-owned businesses circulating on social media.

“It’s been hard for me to even find black customers,” she said. “We’re kind of scattered so they don’t really know that I’m here or even that there is a black cake artist out here.”

The list was compiled and promoted by Blax Friday, a collective of black business owners and creatives. In the wake of the death of George Floyd and other black people at the hands of police nationwide, many are seeking to support black-owned businesses.

“Use the power of your dollars and support black-owned businesses in Arizona,” says a statement from Local First Arizona published days after Floyd’s death.

As many as 40% of black-owned businesses are not expected to survive the pandemic, according to a May report from the University of California at Santa Cruz.

She said the new Blax Friday-driven exposure has been a lifeline. Now, she has orders for a baby shower in July, a wedding in October and several birthdays in between.

Continuing unemployment claims skyrocket Arizona close to recovering number of jobs lost during pandemic Few Arizonans receiving return-to-work bonuses
By posting comments, you agree to our
AZPM encourages comments, but comments that contain profanity, unrelated information, threats, libel, defamatory statements, obscenities, pornography or that violate the law are not allowed. Comments that promote commercial products or services are not allowed. Comments in violation of this policy will be removed. Continued posting of comments that violate this policy will result in the commenter being banned from the site.