× CORONAVIRUS: The latest coverage and local resources regarding COVID-19 from the Arizona Public Media newsroom.
October 8, 2018

One Arizona Makes Final Push Ahead of Voter Registration Deadline 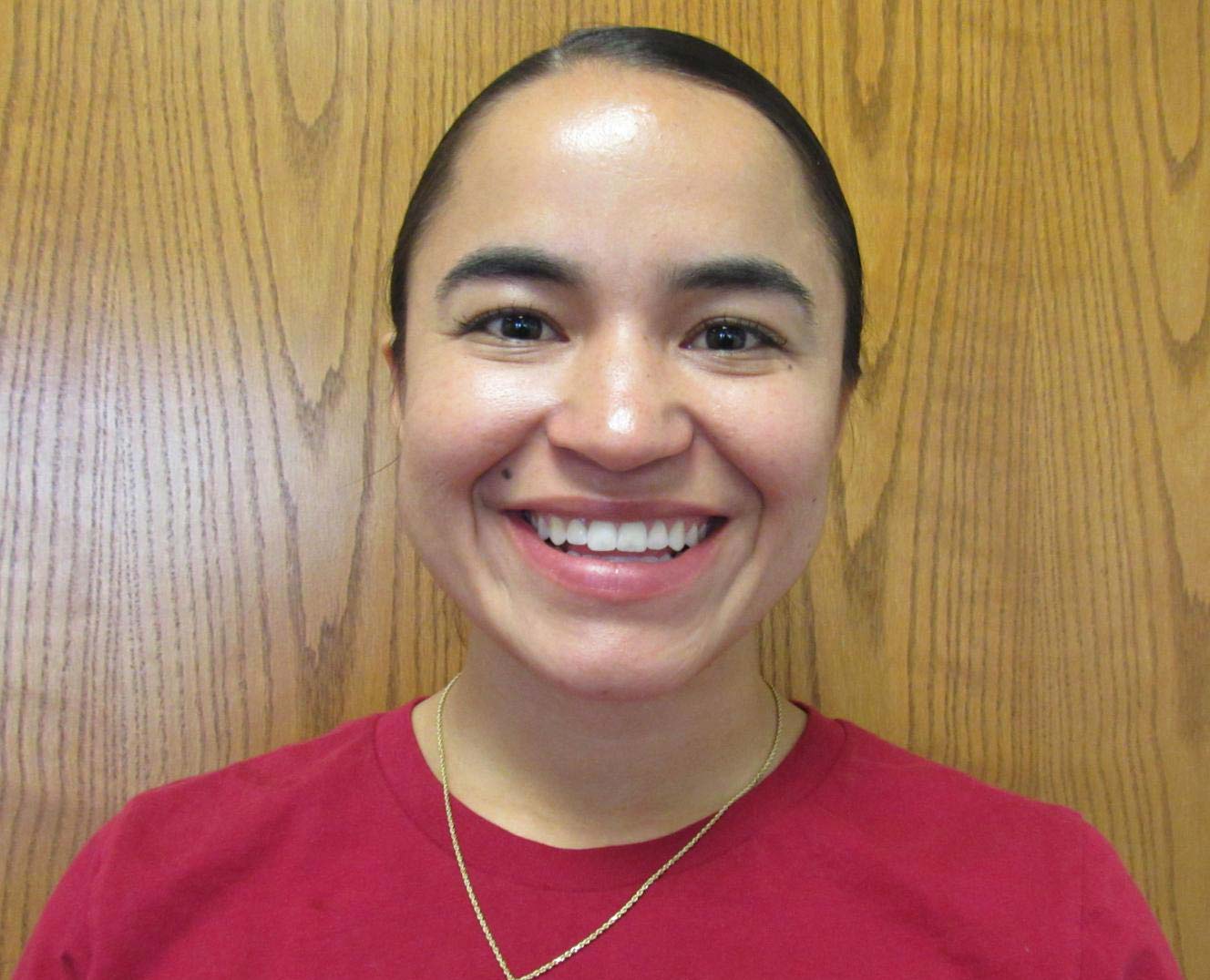 PHOENIX — Midnight Tuesday, Oct. 9 is the deadline to register to vote in the November elections. A coalition of activist groups called One Arizona is making a final push to get as many people as possible signed up to cast ballots.

One Arizona’s goal for 2018 was to help 200,000 Latinos, young people and single women register to vote. The group estimates that it will come up just shy of that number. But the trade off has been expanded efforts to Flagstaff, Yuma and Pinal counties.

Montserrat Arredondo, the interim director of One Arizona, says if new registrants vote, Arizona will see a difference in who gets elected.

"Because we have registered a diverse group of people, I feel that if we are able to get them out to vote, we will see diverse outcomes," Arredondo said.

Arredondo says One Arizona has strongly urged new registrants to sign up for early voting ballots in the mail.

Voter Registration Deadline Approaching Social Media Could Draw Young Voters to the Polls Nearly 40 Percent of Registered Voters Took Part in Primary Election
By posting comments, you agree to our
AZPM encourages comments, but comments that contain profanity, unrelated information, threats, libel, defamatory statements, obscenities, pornography or that violate the law are not allowed. Comments that promote commercial products or services are not allowed. Comments in violation of this policy will be removed. Continued posting of comments that violate this policy will result in the commenter being banned from the site.