Arizona Among States Likely to Overprescribe Opioids for Ankle Sprains

Opioids are not a first-line treatment for ankle-sprains, yet their use is common in nine states. by Nicholas Gerbis, Arizona Science Desk Tweet 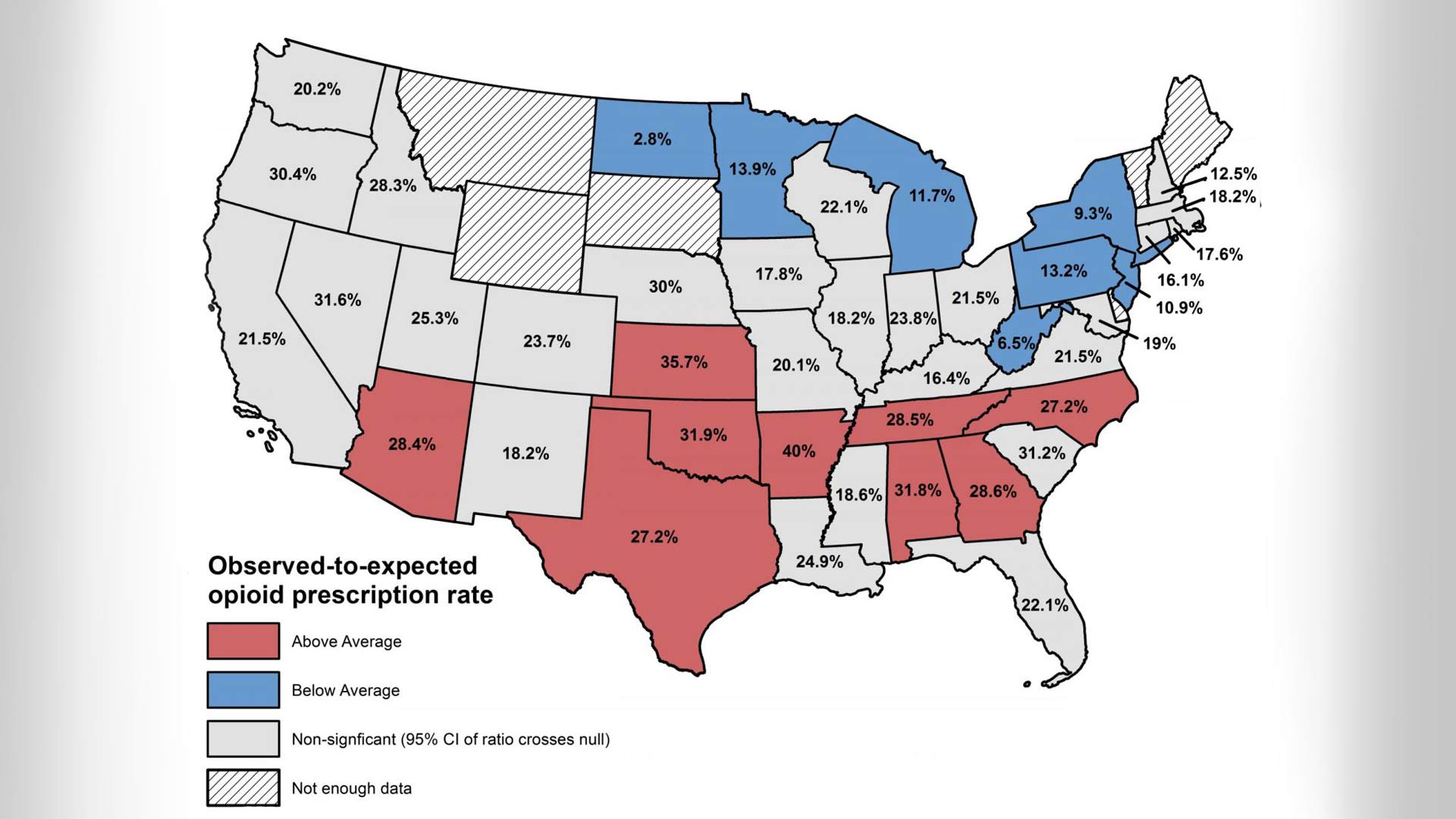 Opioid overdoses kill 90 Americans each day, according the Centers for Disease Control and Prevention, and more data on over-prescribing is needed.

Now, a new study in the Annals of Emergency Medicine identifies nine states where opioid prescriptions rank well above average — and Arizona is among them.

Researchers tallied opioids prescribed for ankle sprains in more than 30,000 emergency department, or ED, patients from 2011-2015. Opioids are not a first-line treatment for ankle sprains, yet their use is common.

Arizona EDs prescribed opioids to 28.4 percent of patients with sprained ankles, compared to the median state-level prescribing rate of 21.3 percent.

Rates among high subscribers like Arizona roughly tripled those of low-prescribing states such as New York (9.3 percent).

The researchers also found that patients given longer opioid courses were five times more likely to fill further scripts over the next six months.

"It's concerning because these larger prescriptions, which are generally not super common for this condition but very common for other conditions, are associated with transitions to prolonged opioid use," said lead author Dr. Kit Delgado, an emergency medicine physician and health services researcher with the University of Pennsylvania Perelman School of Medicine.