The immediate stay would allow for services to continue until legal proceedings play out. by Paola Rodriguez Tweet 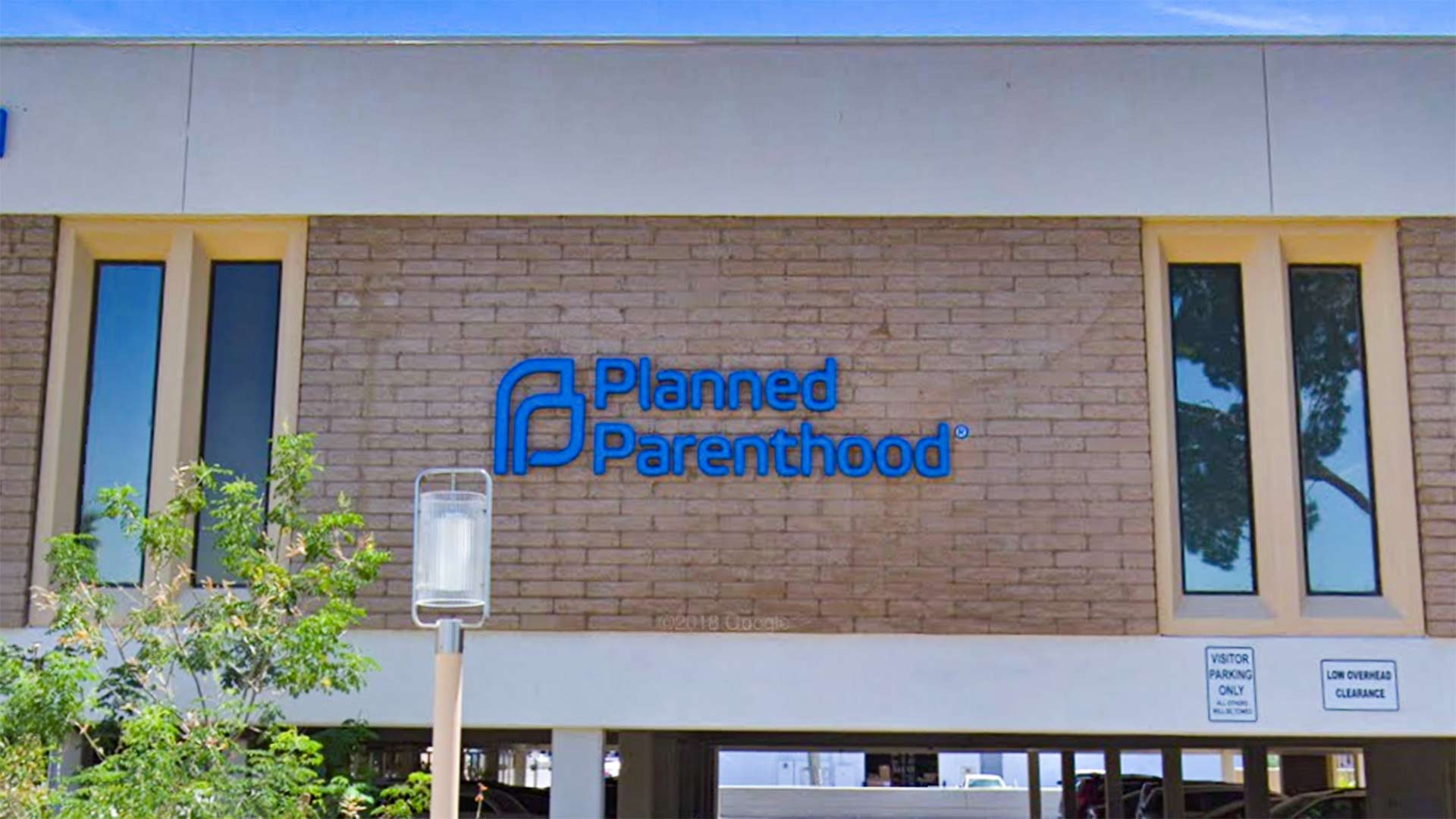 Planned Parenthood requested an immediate stay after Friday's ruling allowed an abortion ban from 1864 to go back into effect.

The law would ban nearly all abortions, except in cases to save the life of the mother. The law also has a penalty of two to five years of state prison. There are no exceptions for cases of rape and incest.

The court’s decision is now confusing Arizonans about the accessibility of abortion after it allowed for conflicting laws to take effect.

For example, appointments that would have fallen within the 15-week limit set in one piece of legislation have been canceled due to its conflict with the civil war era abortion ban, according to Planned Parenthood Arizona’s most recent filing.

“This is unacceptable,” Brittany Fonteno, president and CEO of Planned Parenthood Arizona, said in a statement.

Planned Parenthood Arizona has since halted abortion services and canceled appointments this week. The immediate stay would allow for operations to continue until the legal process concludes.

100 days after Roe: Patients and providers prepare for an Arizona without abortions Protests begin after abortion ban is reinstated Pima County judge says Arizona's old abortion ban can take effect
By posting comments, you agree to our
AZPM encourages comments, but comments that contain profanity, unrelated information, threats, libel, defamatory statements, obscenities, pornography or that violate the law are not allowed. Comments that promote commercial products or services are not allowed. Comments in violation of this policy will be removed. Continued posting of comments that violate this policy will result in the commenter being banned from the site.