Brnovich argues a total ban is what the legislature want in place. by Associated Press Tweet 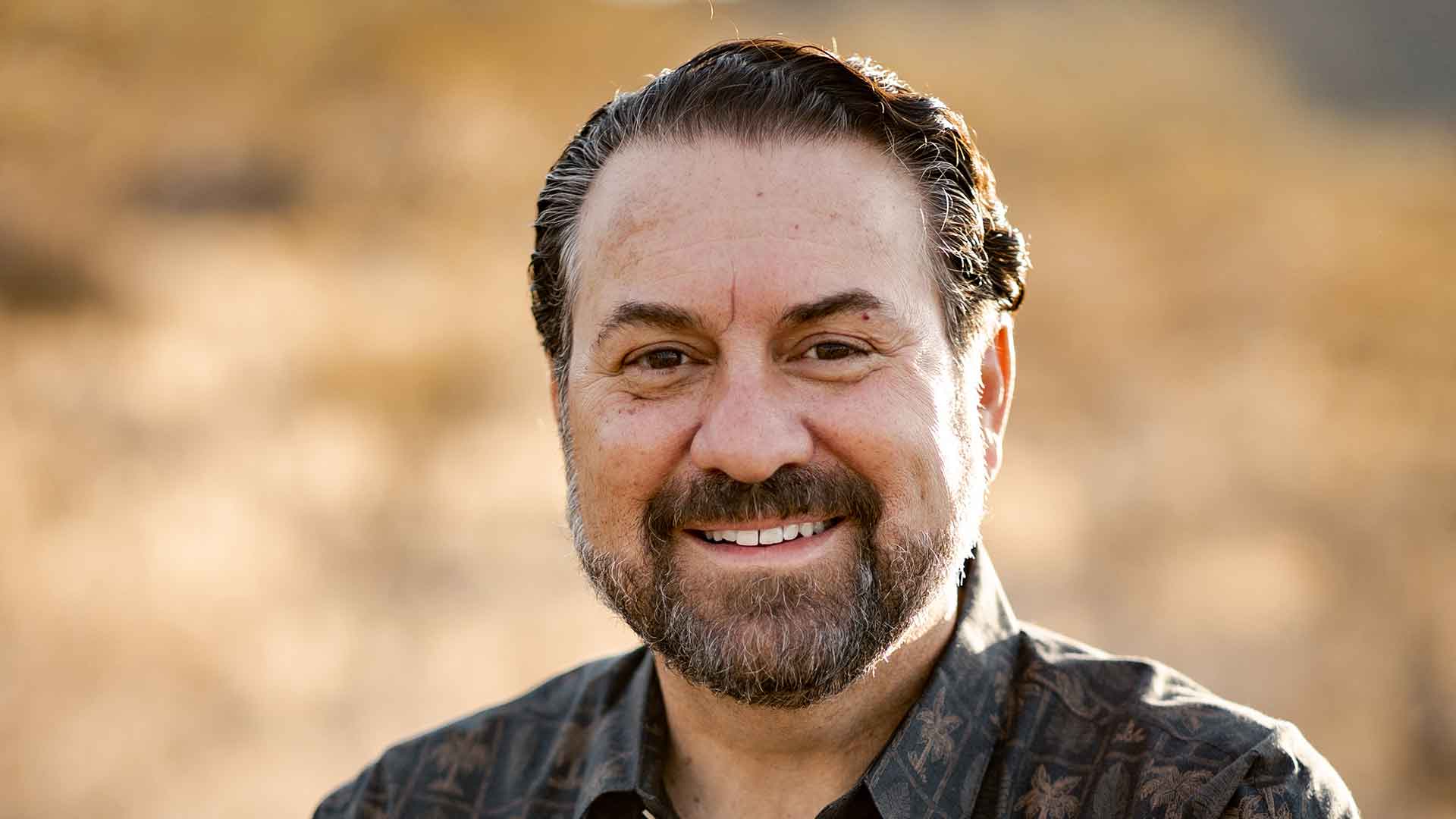 Arizona’s Republican attorney general wants a court in Pima County to lift an injunction blocking enforcement of a law that bans all abortions except when the life of the mother is at risk.

Wednesday's filing from Attorney General Mark Brnovich seeks to remove the order in place since shortly after the U.S. Supreme Court ruled in 1973′s Roe v. Wade case that abortions are a constitutional right.

The newly conservative high court overturned that decision last month, leaving it again to the states to decide how to regulate abortions.

Arizona’s near-total ban on abortions has been on the books since at least 1901, and Brnovich said with Roe overturned it should now be enforceable.

In his filing, the Attorney General pointed out the legislature has made no effort to overturn the more than 100 year old abortion ban.

A ban on abortions after 15 weeks, signed into law earlier this year by Gov. Doug Ducey, specifically left the 1901 law in place.

Christopher Conover contributed to this report

Planned Parenthood Arizona files immediate stay of anti-abortion ruling Abortion rights group opposes effort to restore Arizona ban Federal judge blocks Arizona's 'personhood' abortion law
By posting comments, you agree to our
AZPM encourages comments, but comments that contain profanity, unrelated information, threats, libel, defamatory statements, obscenities, pornography or that violate the law are not allowed. Comments that promote commercial products or services are not allowed. Comments in violation of this policy will be removed. Continued posting of comments that violate this policy will result in the commenter being banned from the site.